Doris Day was a well known singer, actress and animal rights activist. The Hollywood icon wasbest known for her work in the late 50s and 60s, appearing in such films as Calamity Jane, Pilow Talk and Love Me or Leave Me. Her foundation today confirmed her death, aged 97 – but who was Doris Day married to?

Doris Day has been married four times. Here is all we know on the four men in her life – and what happened to each relationship.

She was first married to Al Jorden, a trombonist whom she first met in Barney Rapp’s Band.

Her only child, son Terrence Paul Jorden, who died in 2004, was with Al Jorden.

Doris Day’s then tied the knot with George William Weidler, a saxophonist and the brother of actress Virginia Weidler.

Years after their split, the pair met again and during a brief reconciliation, he helped introduce her to Christian Science. 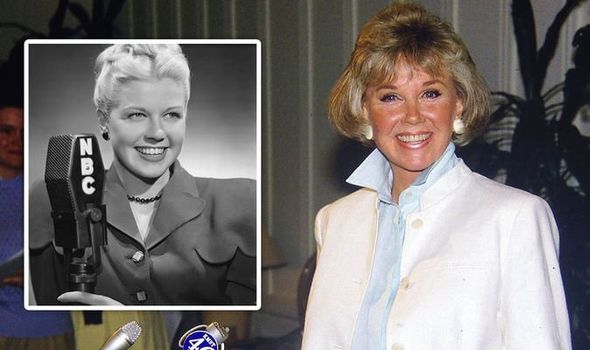 During the marriage, Melcher adopted Day’s son Terry, who changed his name to Terry Melcher and subsequently became a successful musician and record producer. 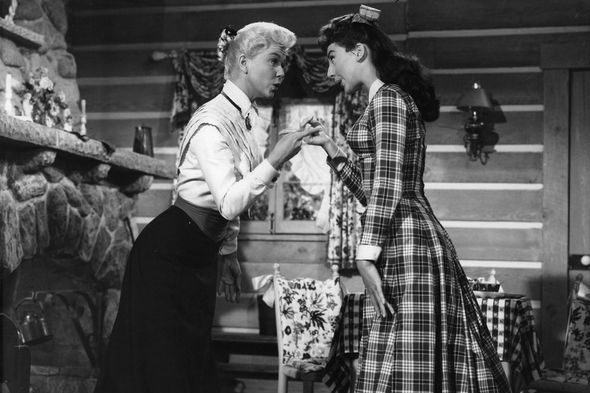 Comden was the maître d’hôtel at one of Day’s favourite restaurants.

Knowing of her great love of dogs, Comden endeared himself to Day by giving her a bag of meat scraps and bones on her way out of the restaurant.

When their marriage broke down, Comden complained Day cared more for her “animal friends” than she did for him.

John Travolta and His Daughter Hang Out With Tommy Lee's Family: PIC