Strictly: Max George and Dianne Buswell are voted off the show

Former Strictly Come Dancing star Dev Griffin, 35, has opened up about how he and Dianne Buswell, 31, felt after the professional dancer suffered an unfortunate fall in rehearsals last year. The BBC Radio 1 DJ revealed the pro was left “shaken up” following the accident, while speaking exclusively to Express.co.uk about Vodaphone’s schools.connected campaign.

It was such a shame, because that was the last time we were going to run it

The Australian professional was taken to hospital following the mishap, which occurred as Dev lifted her over his shoulders during training for their iconic Couple’s Choice routine to Friend Like Me by Will Smith from Aladdin.

Dev recalled that the frightening incident served as a “reminder” for him about what the Strictly pros “put their bodies through” for their work.

The television and radio personality divulged: “It was just like a reminder that what these guys do and what they put their bodies through is pretty flipping intense.

“I’m just glad it didn’t happen on the live show. 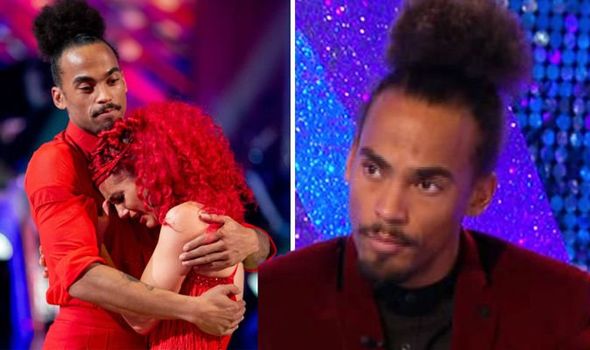 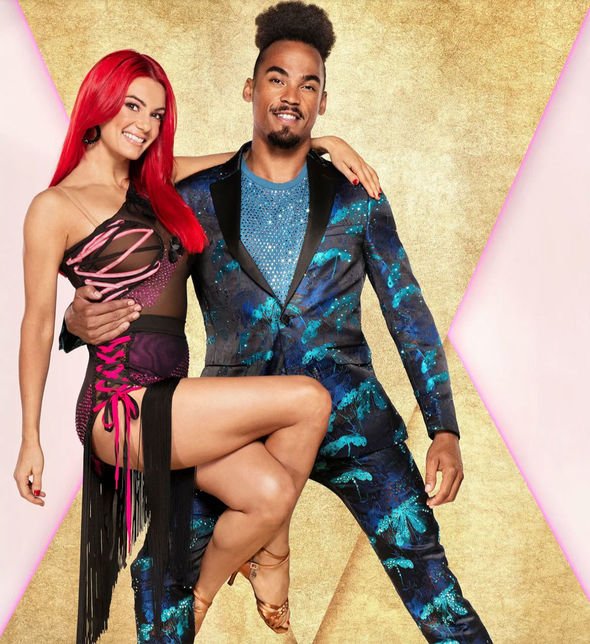 “We had a bit of an accident in rehearsal and it was worrying at the time, but Dianne’s a tough cookie and it didn’t happen on live TV in front of millions of people so I was grateful for that at least.

“I think she was shaken up a bit on the day, but she’s a super tough cookie, so she was fine after that.”

Dev and Dianne previously informed fans that they decided to remove the lift which led to the accident from their routine.

The dancing duo chatted with Zoe Ball on Strictly spin-off It Takes Two about the situation. 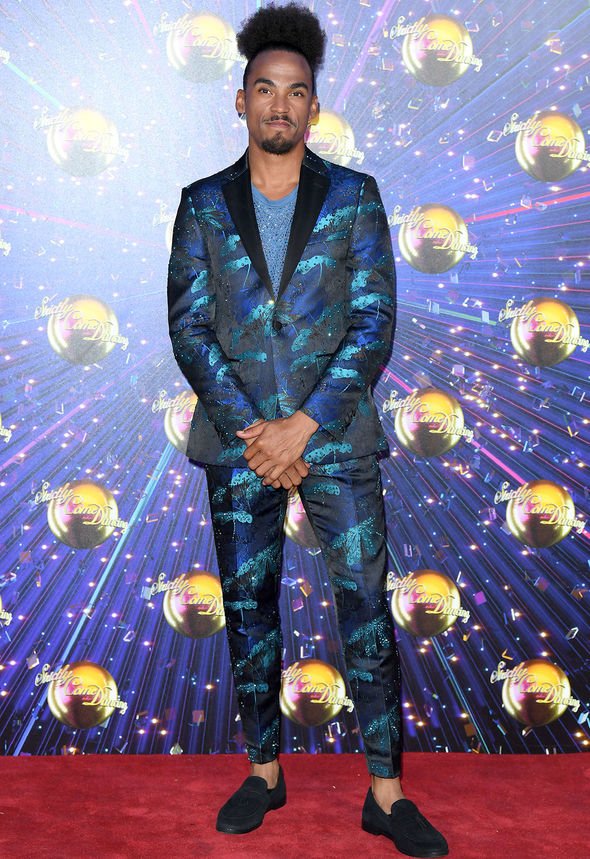 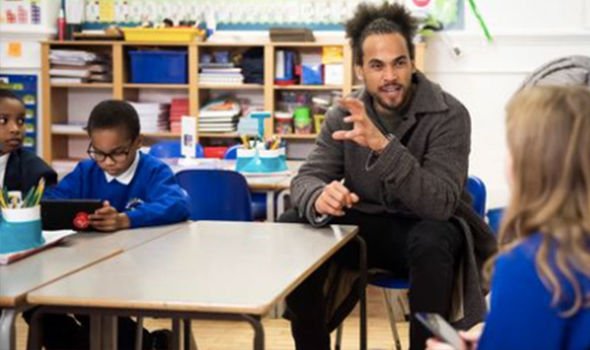 “Really tricky lifts from the two of you,” Zoe said about their Movie Week performance.

“One so tricky you actually had to take it out, tell us more about what that might have been.”

“We had a really good week, we got to the Thursday and it was such a shame, because that was the last time we were going to run it,” Dev said: “We thought let’s just enjoy it. Let’s do it one more time!

“We had this lift where Dianne was on my shoulders and we had an accident and we thought, let’s take it out.”

The radio DJ revealed he felt “awful” and “stressed out” after the fall.

“I was getting so stressed out about it! It’s such an awful feeling.

“Dianne’s a pro,” he continued, looking at Dianne: “It’s happened to you loads of times but for me I was like, ‘Ah I don’t wanna do it’!”

Dev and Dianne made a shock exit from the dance competition in week three after receiving great feedback and scores from the judges.

They lost out in a dance off to Emma Weymouth and Aljaz Skorjanec.

Dev also spoke about working with Vodaphone on their new schools.connected initiative, a campaign that will help students bridge the digital divide caused by a lack of internet connectivity when learning has to take place at home – due to COVID 19.

Vodafone has pledged to provide 250,000 sim cards of data to any school that signs up online, to help children across the UK.

Addressing the campaign and why he wanted to get involved, Dev said: “When Vodaphone first told me about this huge issue, it made me think about when I was in school and especially the last couple of years of primary school going into secondary. They were such formative years for me, where I worked out what I was into and my interest in music and socialising.

“But I guess the internet wasn’t as necessary back then. But now with lockdown and a lot of these kids having to do their classes from home, it is a huge issue.”

He added: “For these kids, a lot of the issues were only having one device in the house or not having access to the internet whenever they wanted to.

“They weren’t able to talk to their friends and do extra bits of research and look things up when they needed to and felt like they were being held back and left behind everybody else, and I guess it felt a bit unfair.”

Schools can apply for the Vodafone schools.connected connectivity from today: simply visit www.vodafone.co.uk/schoolsconnected and complete an online form.