Derren Brown, 49, has looked back on the time he predicted the National Lottery draw’s numbers back in 2009, which resulted in questions being asked in Parliament about the stunt. The Channel 4 illusionist has now recalled his intentions for the “clever trick” in a new interview.

After the TV favourite successfully predicted the result on his show The Events, the star opened up about what he was hoping to achieve with his move.

He was asked whether he thought he would “undermine” the integrity of the Lottery, and he quickly dismissed the idea: “Noooo! I just thought it would be a fun trick for fans of the show and no one would pay any more attention to that than anything else.”

The star was then asked whether it was a “con” to which he replied: “Well, it was a trick.

“A clever trick,” he said during an interview with this week’s Radio Times. 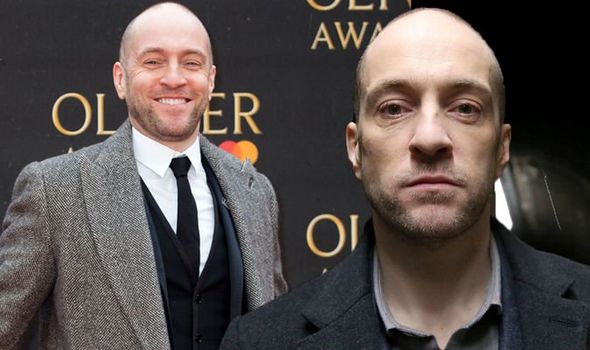 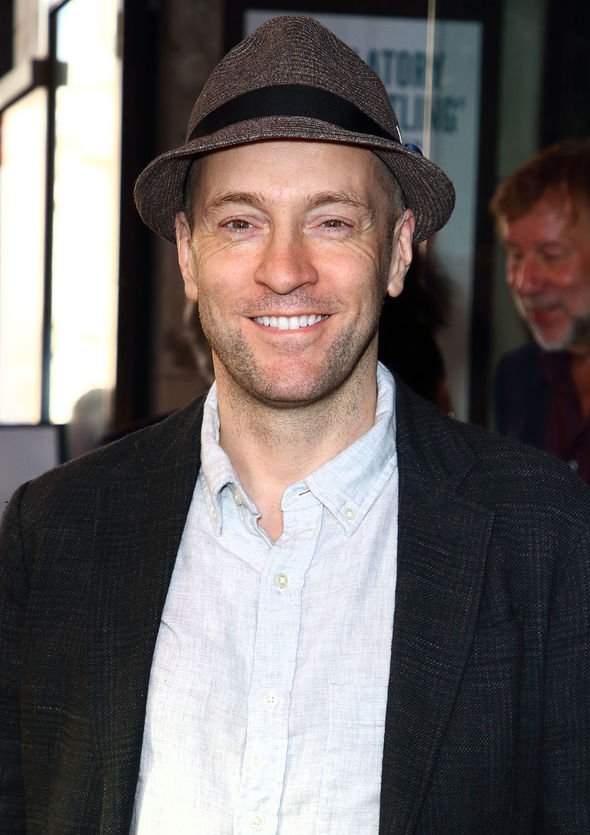 Derren previously suggested he may have used the Wisdom of Crowds method to predict the winning numbers, which received negative criticism.

The Wisdom of Crowds theory indicates that a large group of people making average guesses will eventually guess the correct figure as the average of all their numbers.

Despite this, Camelot, the company that runs the National Lottery, previously praised the star on his smart illusion, but reminded the public that it is “impossible to affect the outcome of the draw”.

Meanwhile, during the chat, Derren spoke out about his sexuality and confessed he lost a lot of his “self-consciousness” after he came out as gay in 2007.

The magician was picked on at his private school in Croydon, and he later became an exhibitionist conjurer to hide his shyness. 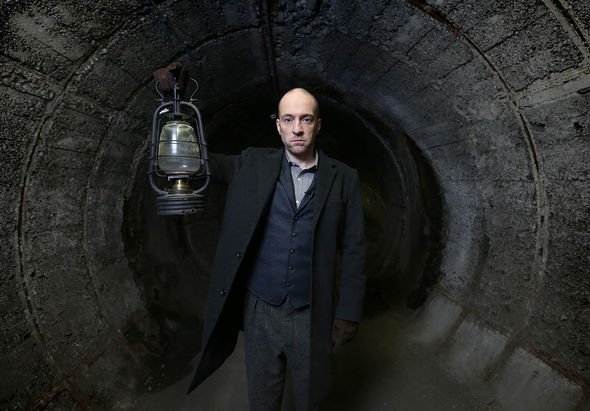 Derren explained: “If you’re uncomfortable with what comes from within you, you create these dazzling surfaces to deflect people’s interest and conversation from the stuff that feels uncomfortable inside.

“And magic is a very good way of doing that,” he added.

“Once I’d come out, a lot of that self-consciousness went with it.”

Derren admitted he tried to train himself out of his homosexuality before speaking out 13 years ago.

Elsewhere, Derren revealed his hopes to get involved with other opportunities away from television in the future.

“[I want to do more] writing and painting and all those things I really enjoy,” he said.

“I quite like doing stage work but it’s hard to do stage work if you’re not also doing television because one feeds into the other.

“I suspect there will be a gradual softening or a gradual disappearance. I’ve always liked those people who disappear off to Florence or make shoes or do something else. That might be quite nice,” he shared.

Read the full interview in this week’s Radio Times – out now.

Amber Portwood Released from Jail … To Go to Prison?!

How Kim Kardashian West Balances Work and Motherhood — 'I Don't Drink, I Don't Stay out Late'