David Sokol issues dire warning on cutting back fossil fuels: ‘We’re going to pay a huge price for it’

David Sokol, author of ‘America in Perspective: Defending the American Dream for the Next Generation,’ warns America of Europe’s mistakes in relying on Russian fossil fuels for energy.

David Sokol, business executive and author of "America in Perspective: Defending the American Dream for the Next Generation," looked to Western Europe during his Wednesday appearance on Brian Kilmeade's radio show, using the nations as an example of what the U.S. should avoid. Sokol highlighted Russia's fossil fuel weaponization and how it has impacted Europe, warning that the U.S. will pay a "huge price" if it decides to do the same.

DAVID SOKOL: You should be worried in Western Europe and I think you should be worried in North America because part of what Putin's doing is using energy as a weapon. When the West, including Europe and the U.S., are dumb enough to basically start shutting down fossil fuel availability, which is the lifeblood of our economy, in the hope that something's going to replace it, which, by the way, it's a hope, not a plan. You know, those that are adversaries recognize how dangerous that is for our economy and how they can affect popular opinion and things of that nature. What they've done in Europe is a great example that Americans should be watching out for. Germany shut down their nuclear plants, shut down their coal plants, went to wind and solar, but did not have enough to back up their entire energy resources. They then tied themselves to Russian gas and look what's happened now. They're having to ration. Their prices are up 300% and 400% on energy. It's a weapon, and if we're dumb enough to provide that weapon to China or to Russia or to other adversaries, Iran and others, we're going to pay a huge price for it.

WATCH THE FULL INTERVIEW BELOW: 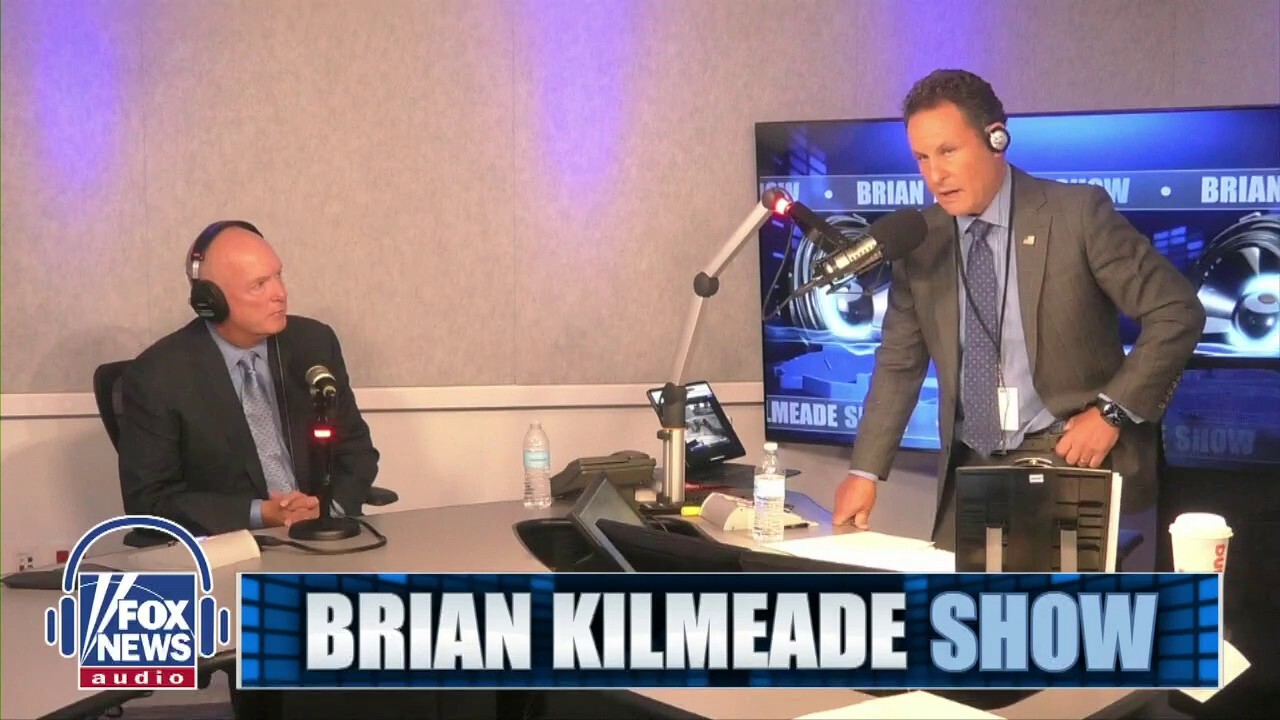 David Sokol, author of ‘America in Perspective: Defending the American Dream for the Next Generation,’ discusses immigration, Biden’s claims about inflation during his ’60 Minutes’ interview with Scott Pelley and Putin weaponizing energy.