The 54-year-old actor took to Instagram on Friday to share a photo dump of behind-the-scenes pictures from the Friends set, including photos from the recent HBO Max reunion, as well as pictures taken during the hit sitcom’s original run.

“Reunion Snaps Part One,” Schwimmer captioned the gallery post, suggesting that more behind-the-scenes photos are coming (which, yes please). The actor went on to break down each photo in the series, letting fans know exactly when each pic was taken. 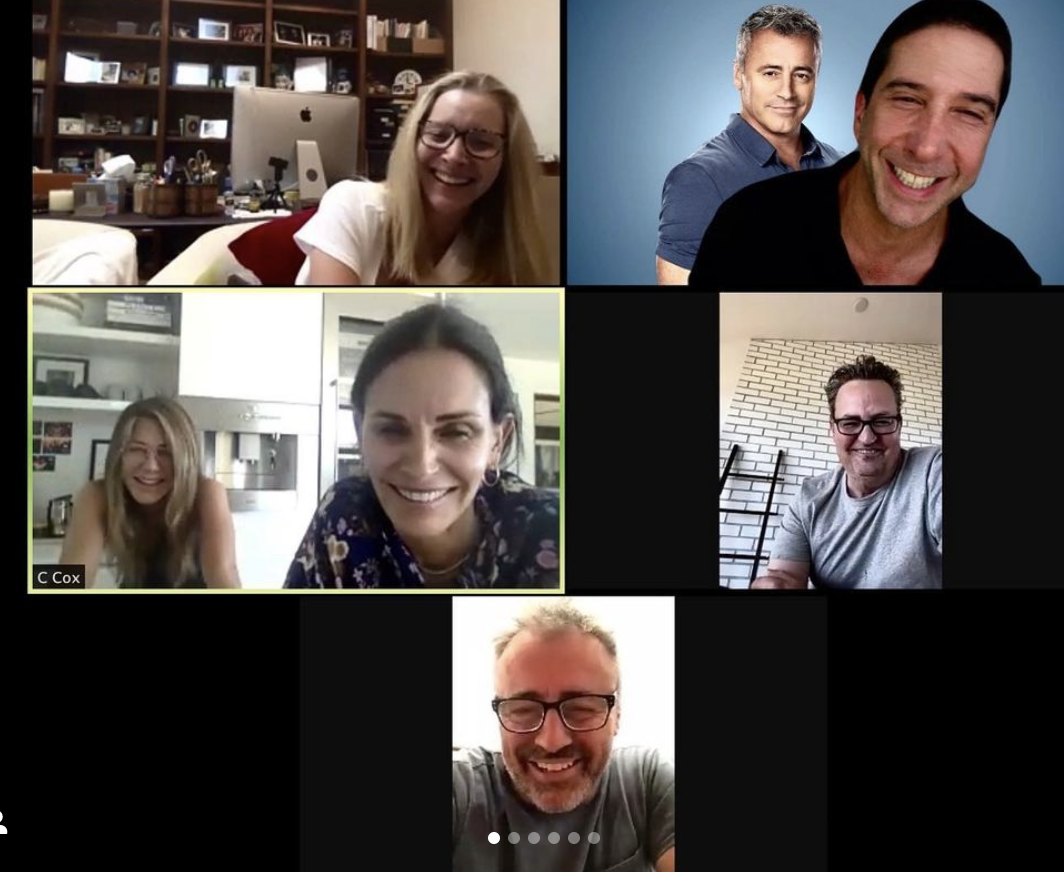 2. Where it all started! 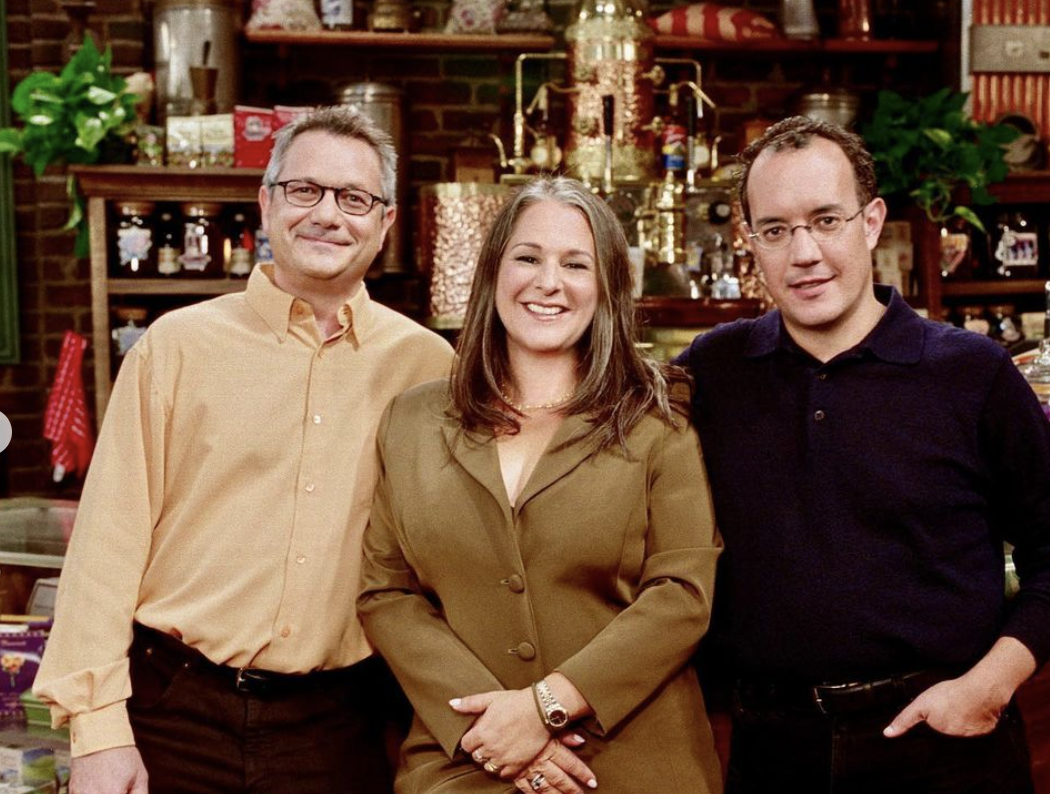 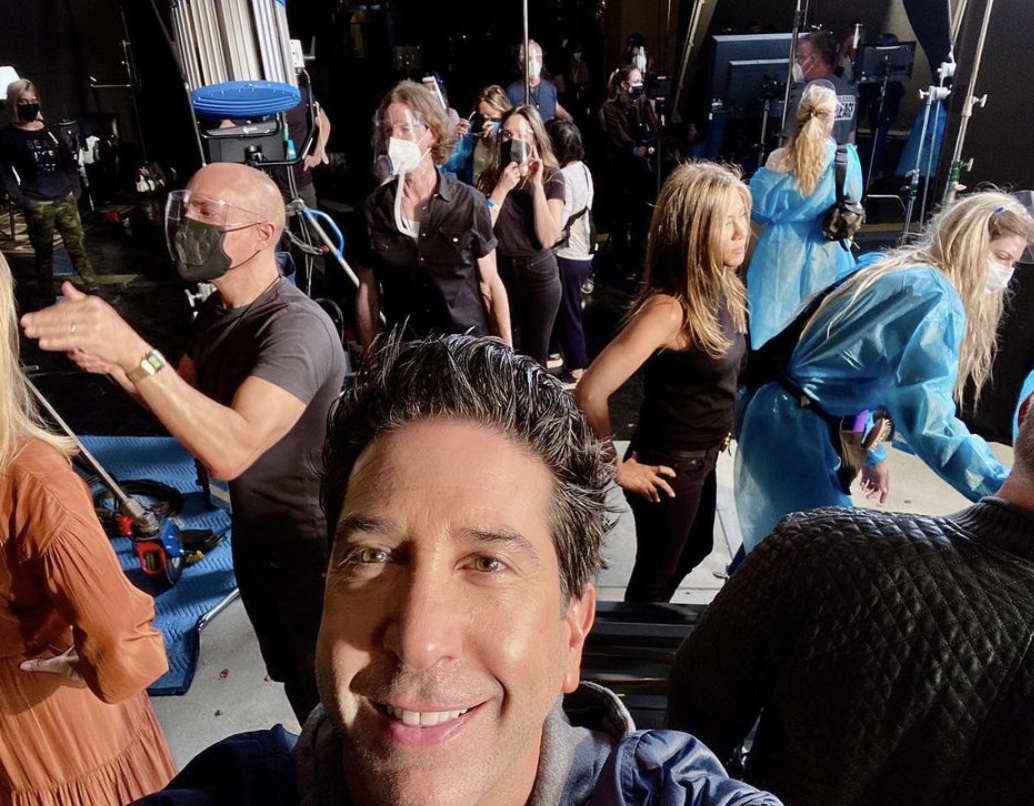 “(can u spot him?),” the actor added to this photo’s ID in the caption. 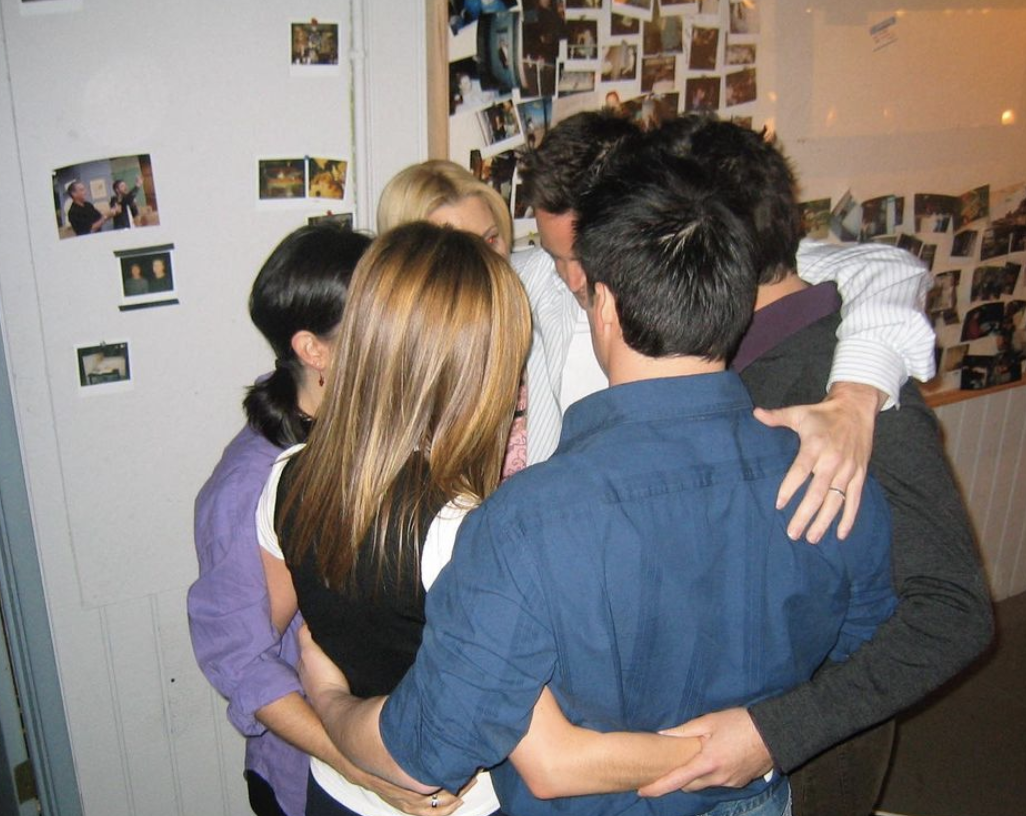 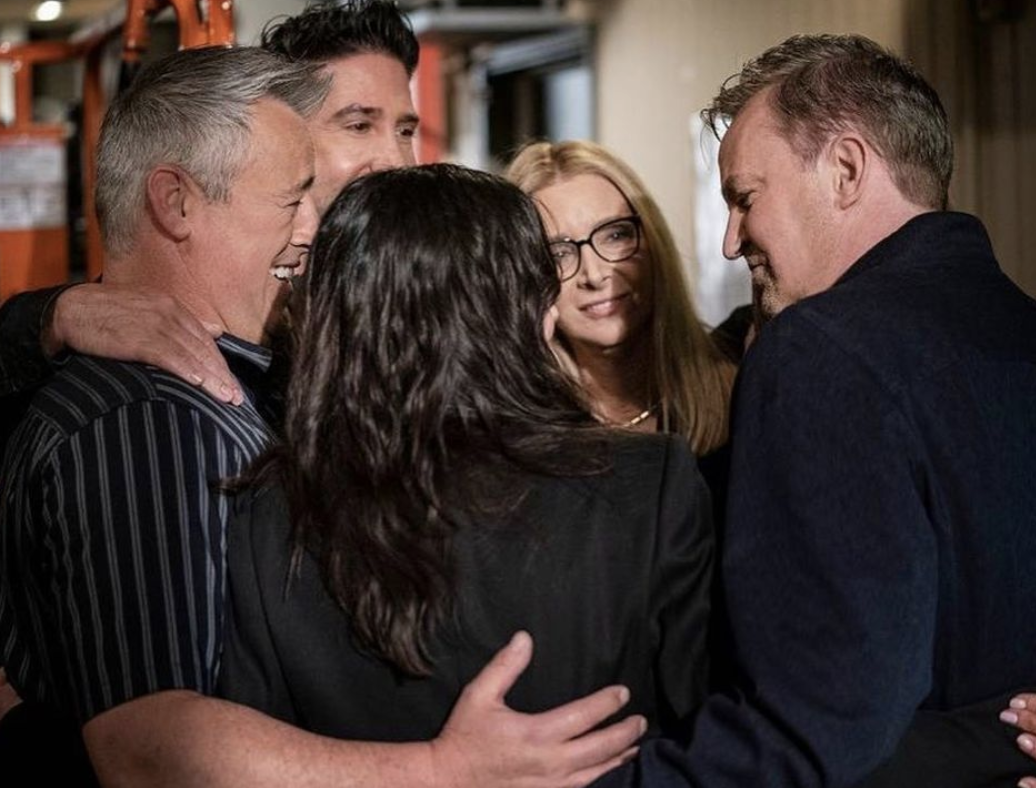 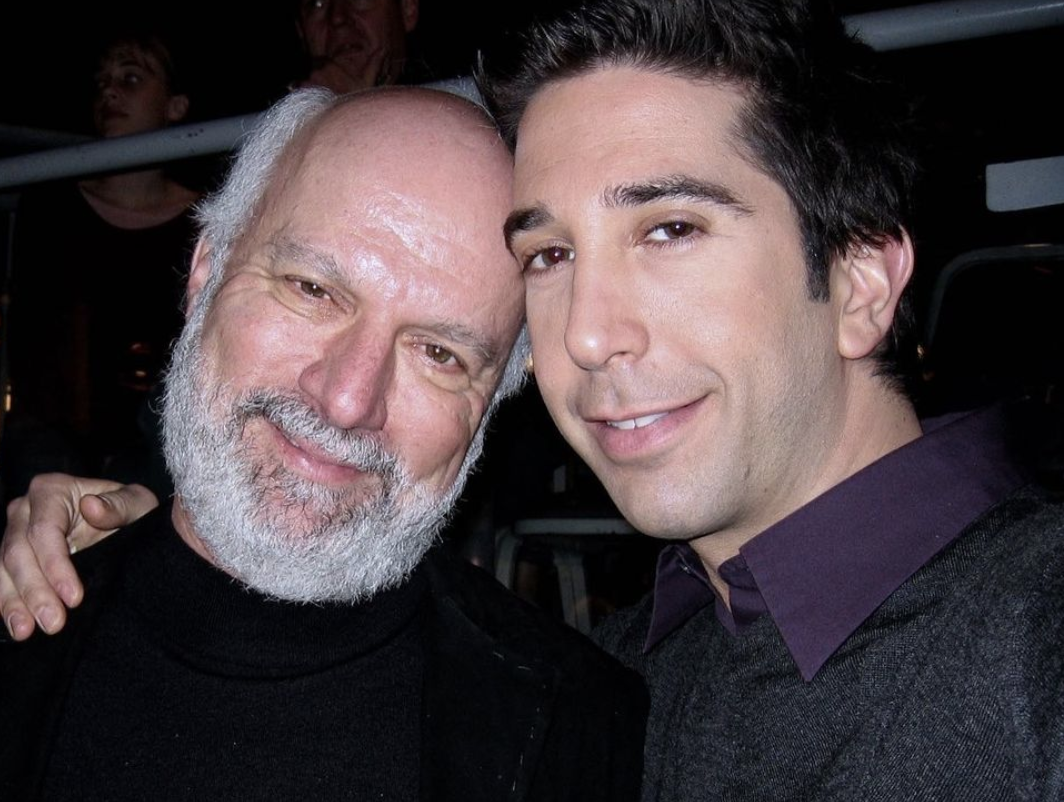 “(and me with a LOT of makeup),” Schwimmer added.

“Thank you @hbomax for bringing us back together…,” Schwimmer wrote in the post’s caption, adding photo credits for the pictures he shared. “BKC photo and cast huddle 2021 courtesy of @warnermedia & @terencepatrick. Cast Zoom photo courtesy of my desktop.”

During the reunion special, Schwimmer and co-star Jennifer Aniston revealed that they had crushes on each other in the early days of filming the iconic sitcom.

“I mean, the first season, I had a major crush on Jen. At some point, we were crushing hard on each other,” Schwimmer admitted (per People). “But it was like two ships passing, because one of us was always in a relationship and we never crossed that boundary. We respected that.”

Aniston agreed, sharing that she and Schwimmer had even gone so far as to talk about wishing their first kiss hadn’t been in character as Ross and Rachel.

“Honestly, I remember saying one time to David, ‘It’s going to be such a bummer if the first time you and I actually kiss is going to be on national television,'” she said. “Sure enough, first time we kissed was in that coffee shop…So we just channeled all of our adoration and love for each other into Ross and Rachel.”