Back in the early 1970s, there was no other teen idol like David Cassidy. He was the most popular young man on television and one of the stars of the ABC television series The Partridge Family. At 19, he had the largest fan club in history, and viewers tuned in weekly to watch him alongside his fictional television family. Cassidy toured and performed some of the series’ most popular songs and his favorite tunes on weekends.

However, Cassidy was not thrilled with his wholesome image. The early 1970s were a time of experimentation and exploration for young people and Cassidy was not unlike others of his generation. He decided to take drastic measures to reveal his true self and almost ended his career in the process. 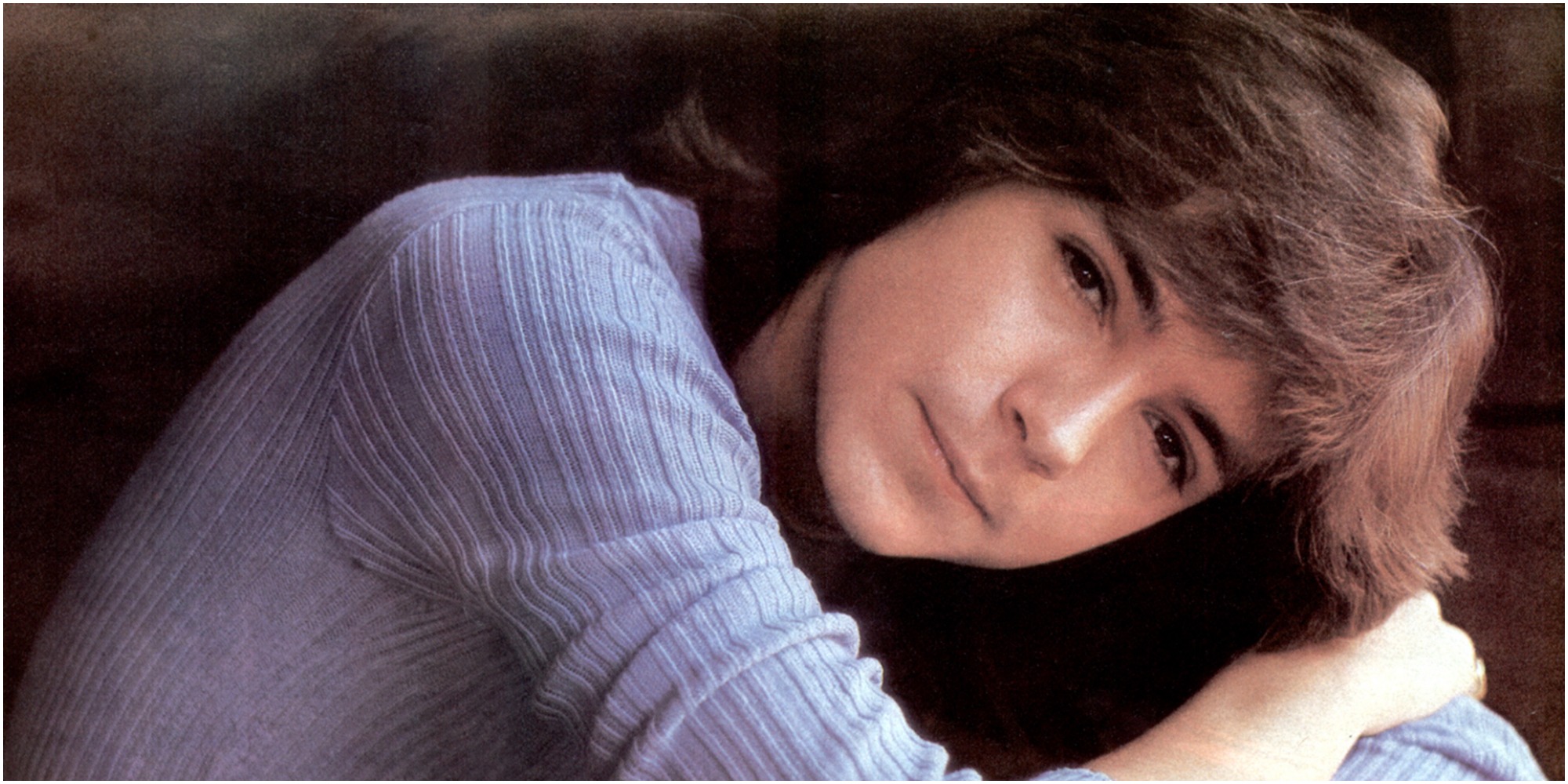 How did David Cassidy become so popular?

Cassidy’s popularity was a perfect storm. He became an instant heartthrob and teen idol upon the debut of The Partridge Family. The series was about a musical clan led by Keith Partridge and including his mother Shirley (Shirley Jones), sisters Laurie (Susan Dey) and Tracy (Suzanne Crough), as well as brothers Danny and Chris (Danny Bonaduce and Brian Forster).

Subsequently, due to the success of the original songs featured on The Partridge Family, Cassidy began recording his music and ultimately launched a solo career. He released five solo albums while the star of the series, which ran for four years, from 1970 through 1974,

What did David Cassidy do to almost end his career?

Cassidy rebelled against his squeaky clean image at the height of his success.

He posed nude on the cover of Rolling Stone magazine in 1972 at the age of 21.

Cassidy opened the door to his real-life to the publication’s reporter Robin Green. This included groupies, drugs, drinking, and his disdain for how he was portrayed in the series.

The actor agreed to pose for famed celebrity photographer Annie Leibovitz, who suggested removing his clothes. Leibovitz later said of the shoot, “He did this thing he really shouldn’t have done and got into deep trouble for it. In retrospect, I feel sad. But since the shoot, I’ve seen him on a couple of occasions, and he thanked me because he said it moved him on. He desperately wanted to get off the show and out of his contract.”

Cassidy said at the time, “I didn’t tell my management I was doing it. They went insane. We shot the pics at my house in LA.”

The fallout was intense surrounding Cassidy’s decision to pose nude

Cassidy called the event “seismic” in the publication.

Coca-Cola, who was to sponsor a Cassidy television special, pulled out of the show. The network was angry at his decision about the story, and the corresponding photoshoot went against the series’s carefully crafted persona.

In his book “C’mon Get Happy,” Cassidy wrote, “General Mills threatened to stop using me. The new, serious-rock fans I’d hoped to win by speaking frankly in the respected Rolling Stone Magazine never materialized; I wondered if I’d ever be able to get older, hard-core music fans to take me seriously.”

The Partridge Family continues to air in reruns on MeTV.

Carol Vorderman: Countdown star shuts down chat about being caught NAKED by co-star

Is There a Spider-Man: No Way Home End Credits Scene? Spoiler-Free Details Here!