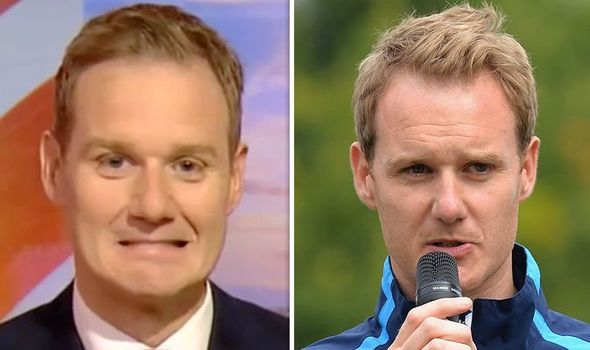 The top presenter was promoting the ‘Dan Walker Journalism Scholarship’ at Sheffield University. He joined BBC Breakfast in 2016 and also presents Football Focus. Dan was interacting with Robert Fingleton, who describes himself as a “mild mannered civil servant” from Ireland.

The interaction began with Mr Walker promoting the third years of the journalism scholarship that bears his name.

In response Robert said: “Shouldn’t this be the ‘Dr Dan Walker Journalism Scholarship’?

“You never use your doctor title”!

The BBC host retweeted the comment and joked: “I’m a bit worried I might get asked to perform some sort of operation.”

Dan also revealed that he will be going through some of the applications for the scholarship personally.

Dan has recently been filmed in conversation with England manager Gareth Southgate and footballers Thierry Henry, Peter Crouch, Danny Rose and Jermaine Jenas for the BBC One documentary ‘A Royal Team Talk’. 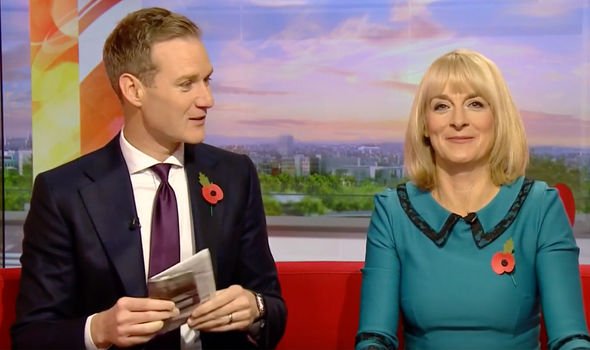 The show reviewed mental health and the importance of talking as opposed to people keeping emotions to themselves.

One fan tweeted Dan, saying: “‘A Royal Team Talk’ has clearly made an impact.

“My 82-year-old nan just asked me if I ever feel depressed and was clearly concerned about my mental health after watching the show.

“I don’t suffer but it’s great to see the impact.”

Responding to the tweet, Dan said: “This is wonderful to hear.”

In another tweet, Dan added: “Big team behind it and it would never have worked without all those contributors being willing to open up.” 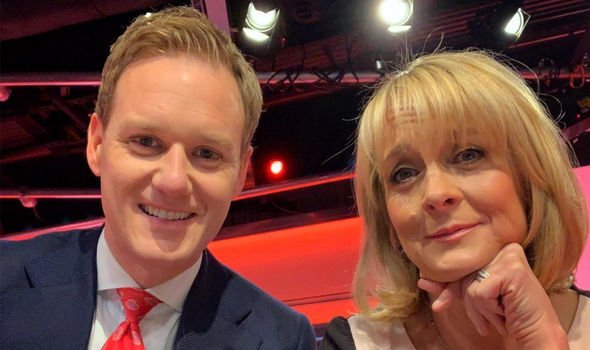 Yesterday Dan tweeted again about the show, revealing he is still getting messages of support.

He asserted: “We are still getting hundreds of messages and emails about ‘A Royal Team Talk’.

“Glad it has been an encouragement to so many.”

Dan has a longstanding connection to Sheffield University, having studied a journalism masters degree at the institution in 1999.

He married his partner, Sarah Walker, in 2001 and the couple have three children.

BBC Breakfast airs daily at 6am on BBC One.