Alex Bain, 17, and Levi Selby, 17, became parents for the first time in December as they welcomed a little girl.

Five months on, the couple have reportedly split, according to The Sun.

A source said: “They were over the moon at the birth of their baby girl and were really happy together.

“But they’ve been through a lot together and they’re both still so young.

“It’s a shame they couldn’t make the relationship work but they’ve gone their separate ways.”

Alex and Levi began dating in April last year, but were rumoured to have broken up in July.

At the time, Alex, who plays Simon Barlow in Coronation Street, quashed the rumours.

On Facebook he wrote: “For all those wondering, I’m still with my girlfriend Levi and I honestly cannot wait for my little baby girl to arrive!

“I cant wait to have my own little family!” 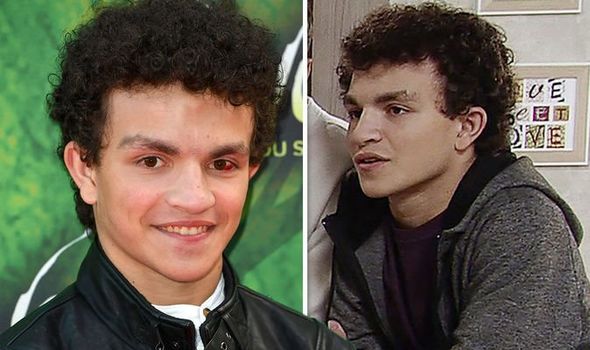 In May last year, Levi announced she was expecting her first child with the ITV soap star.

Alex has played Simon on Coronation Street since 2008.

The young actor has won awards for his portrayal of the schoolboy over the years.

Currently in the soap, Simon’s dad, Peter Barlow (played by Chris Gascoyne) was reunited with his Carla Connor (Alison King) for the first time since she disappeared.

Carla had left Weatherfield after the collapse of the Underwold roof, as she felt responsible. 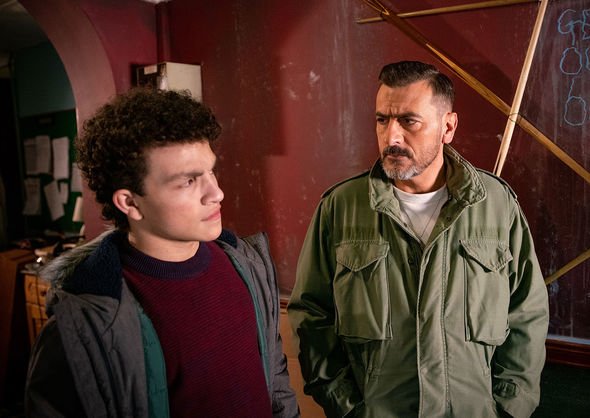 Following struggles with her mental health, Carla was sent to hospital against her will.

After visits from Roy and dad Johnny Connor (Richard Hawley), Carla was desperate to see lover Peter and would do anything to see him.

Fearing the worst and possibly losing Carla again, Roy implored Ken (William Roache) to take Peter out of rehab to come and visit the businesswoman.

However, when Carla threatened to run away, Roy got Peter out of rehab and brought him to see Carla.