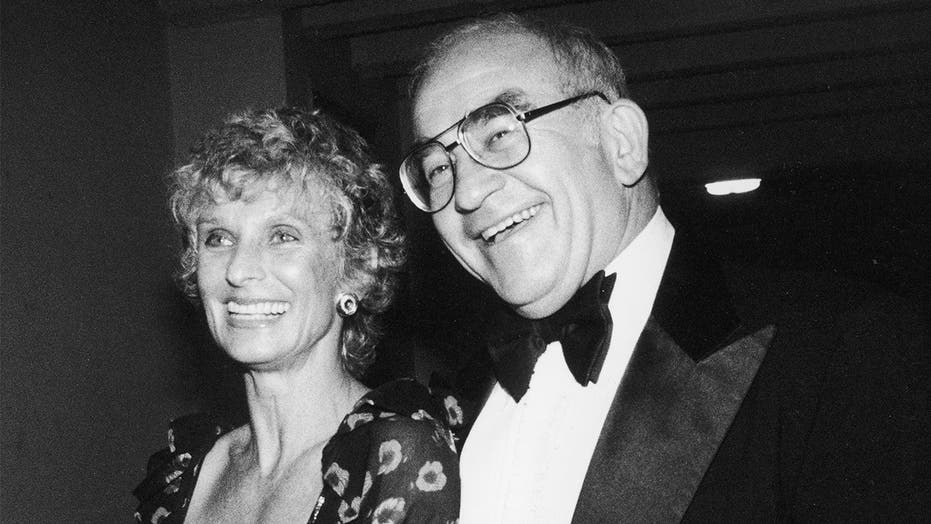 The Oscar winner, who played self-absorbed landlady Phyllis Lindstrom in the hit ‘70s show, passed away on Wednesday at age 94.

Asner, 91, played Mary’s boss Lou Grant in the series and had a close friendship with Leachman off-set.

“She was a honey,” the actor told ETOnline on Thursday of his beloved pal. “The kind woman she was. But we got awful chummy, and we dug each other a lot. When we first started the show, she got me to not worry about reading the teleprompter, rewind the script… We did it with improv and it worked well.” 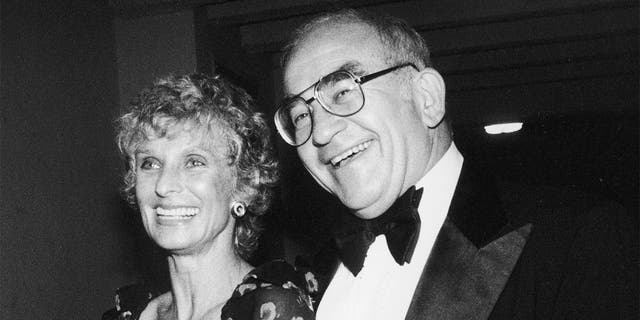 In her lifetime, Leachman won eight Emmys, tying her with Julia Louis-Dreyfus. She also won an Academy Award for the 1971 film “The Last Picture Show.”

“She used what was there,” said Asner about Leachman’s unmistakable talent. “She didn’t cry about it. She had pride in herself and she did not like being bound down to any rules and regulations. She was a free cat. She was just marvelous, a marvelous actress. And she would come up with some wonderful ideas.”

“I’ll carry my memories to my grave,” Asner told the outlet. “I loved her. She was a sweet mama.”

Leachman’s most indelible role was that of Phyllis on “The Mary Tyler Moore Show.” 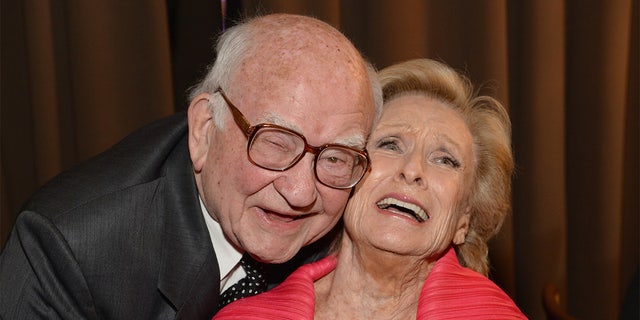 Phyllis was so unexpectedly engaging that Leachman starred in a spinoff series of her own, “Phyllis,” which ran on CBS from 1975 to 1977.

Leachman, who started out as Miss Chicago in the Miss America pageant, willingly accepted unglamorous, comical screen roles during her reign in Hollywood.

“Basically I don’t care how I look, ugly or beautiful,” she told an interviewer in 1973. “I don’t think that’s what beauty is. On a single day, any of us is ugly or beautiful. I’m heartbroken I can’t be the witch in ‘The Wizard of Oz.’ But I’d also like to be the good witch. Phyllis combines them both.”

“I’m kind of like that in life,” she continued. “I’m magic, and I believe in magic. There’s supposed to be a point in life when you aren’t supposed to stay believing that. I haven’t reached it yet.”

Clare Crawley and Dale Moss: Did They Secretly Meet Before Filming The Bachelorette?