Hollywood is grieving. Cicely Tyson, the multiple award winning actress on stage and screen, has passed away. She was 96 years old.

Whether she was giving life to Kunta Kinte in Roots or aging over 90 years for her double Emmy Award-winning turn in The Autobiography of Miss Jane Pittman, Cicely Tyson did more than simply play a character. She became the women she portrayed. That was her plan.

“[When preparing for a role], it’s like meeting a person for the first time and wanting to know who they are,” she once said. “You want to know them as deeply as you can.  You dig in order to get the substance. When I go on a set, I have the character in the palm of my hand.” 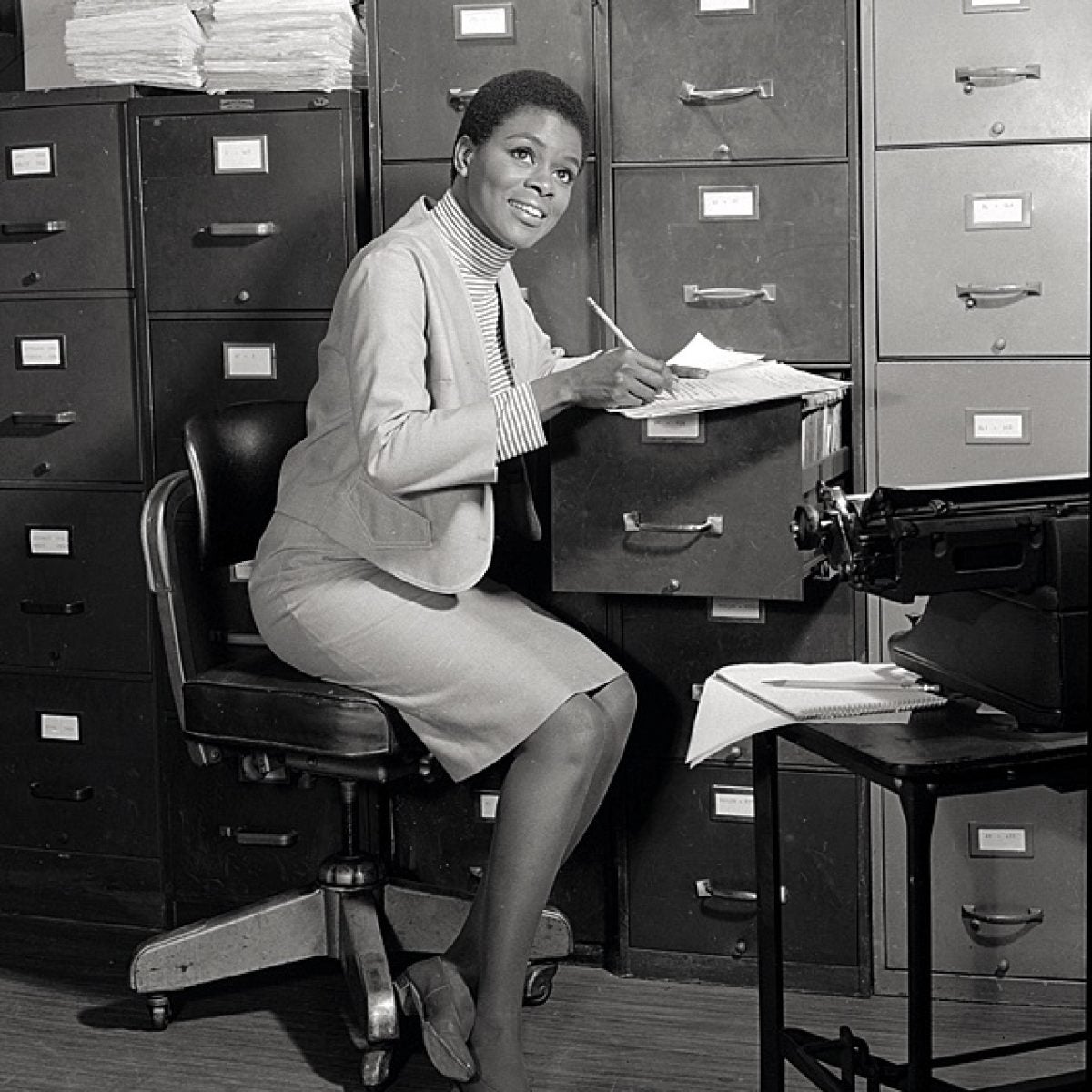 By Hollywood standards, Tyson got a late start.

In reality, she was in her 20s when she embarked on her creative path and as she would prove, the timing was just right. The daughter of Caribbean immigrants, she grew up in Harlem and began her career as secretary before trying her hand at print modeling.

Against her religious mother’s wishes, she set her sights on acting and found her way to the Off-Broadway stage, most notably in the play, The Blacks, and later ventured on to Broadway. By 1963, she earned a regular spot on the CBS series, East Side, West Side, on which she played a secretary and wore her tiny afro, proudly, for 26 episodes. That was just the beginning of a career that would stand the test of time, and then some.

Cicely Tyson built her legacy on delivering quality performances. Earning both Oscar and Golden Globe nominations for the 1972 film, Sounder, was surely a highlight, as was landing a coveted star on the Hollywood Walk of Fame 25 years later.

Alternating between film, television and theater roles, she entertained generations of viewers and built a solid body of work which includes classics ranging from Hoodlum and Fried Green Tomatoes to A Lesson Before Dying, The Women of Brewster Place, The Help, Madea’s Family Reunion and more recently, How to Get Away with Murder.

But no matter the decade or the role she chose, seeing Tyson on the screen was always refreshing. She raised the bar…and held it there. 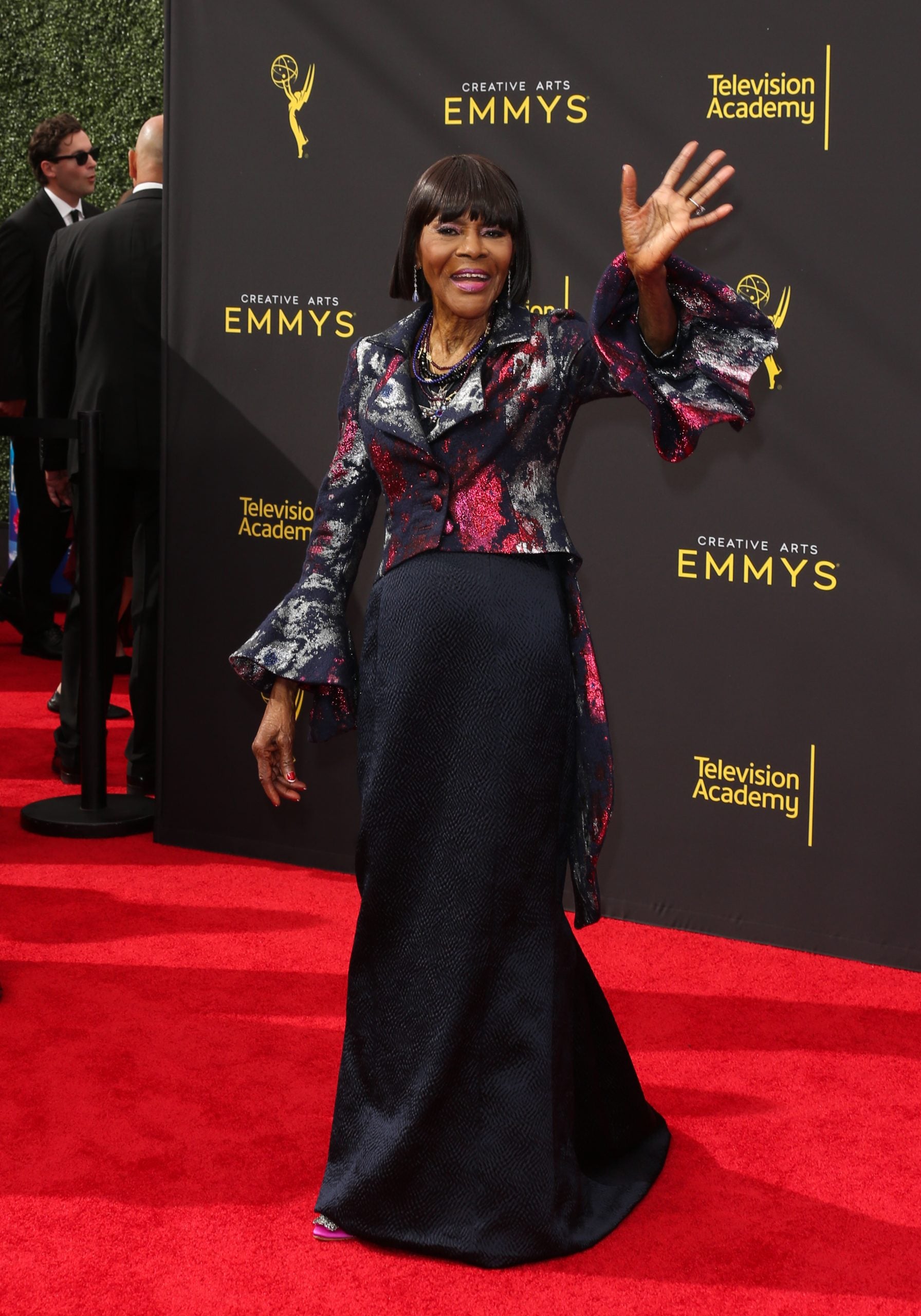 For all that she gave to her craft, she kept just as much of herself to herself. Her marriage to Miles Davis lasted seven years, but even that she kept close to the vest. She didn’t open her life for the world to pick through. Instead, she lived privately and as she once shared with Oprah, she tried to take each experience as it came, especially the not-so-pleasant ones. “I really relish and treasure [negative experiences] more than the positives because if I have been able to survive it and reach another level, that has given me more growth, more strength, more confidence.  [That has] enriched my life, more.” Cicely Tyson enriched our lives, too, and for that, we are most grateful.

Tyson released, Just As I Am: A Memoir, on Tuesday.

Madelaine Petsch’s Day at Disneyland With Travis Mills Was So Magical!

Prince Harry would block ‘The Crown’ from focusing on his life with Meghan Markle, claims biographer