Christine McVie joined Fleetwood Mac long after she’d met the band members, including her husband John McVie and drummer Mick Fleetwood. When their guitarist and co-founder Peter Green left the band, they asked her, very last minute, to join. She agreed, but she may not have if she’d been going off of first impressions. When she first met Fleetwood, she found him terrifying. 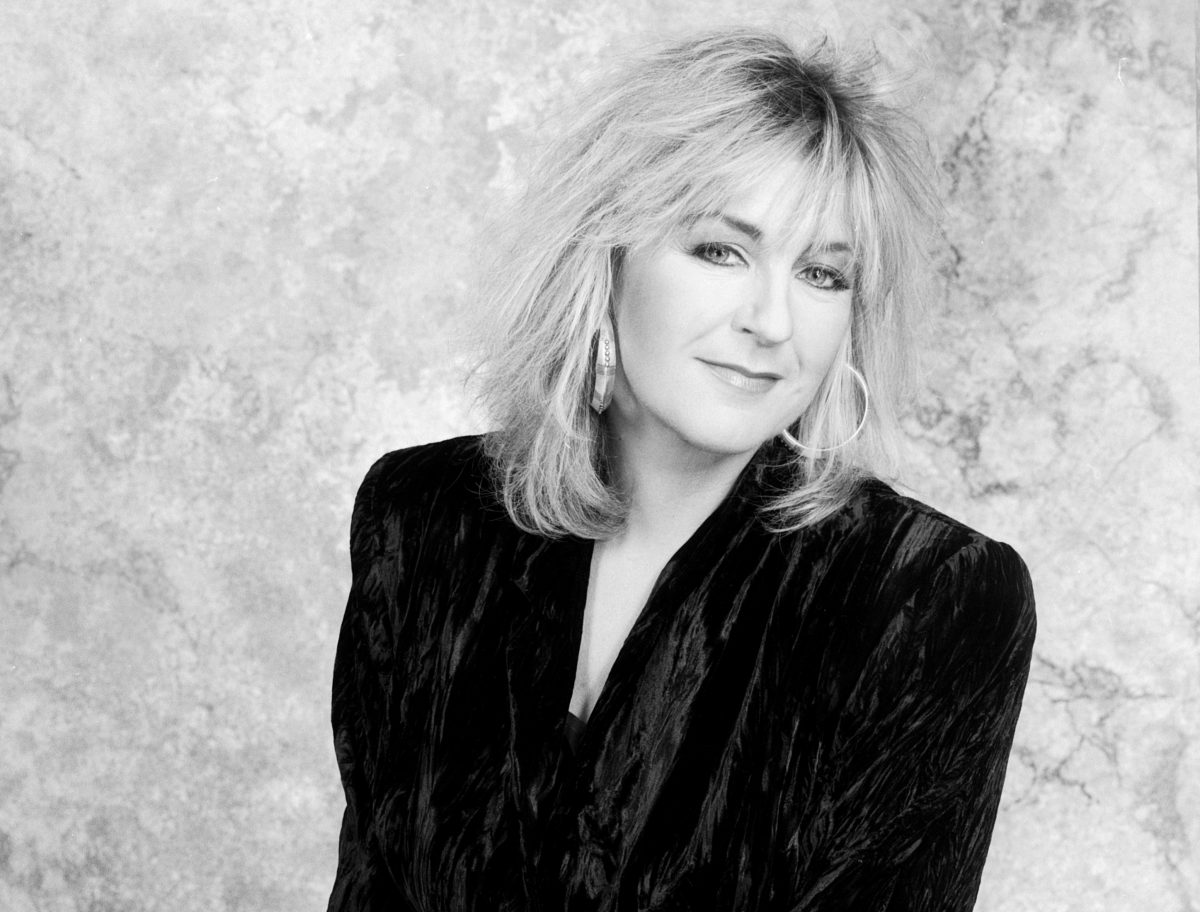 The keyboardist was an established musician before joining Fleetwood Mac

McVie’s father was a concert violinist, and she grew up as a talented classical pianist. When her brother began introducing her to music from the United States, she moved away from classical music.

“I found some sheet music in the piano store, and it was goodbye, Chopin,” she told Rolling Stone in 1984.

She played in a band throughout college, but she began to take music seriously after graduating. A friend asked if she wanted to play the keyboard for their band, Chicken Shack, and she quickly accepted.

“I was bored, not doing much of anything and not earning any money at all,” she said.

Chicken Shack found moderate success and began supporting Fleetwood Mac, another British band. At the time, the band played the blues and was made up of John McVie, Peter Green, Jeremy Spencer, and Fleetwood. McVie became a fan of the group.

“They just had tremendous charisma – especially Peter Green – and Jeremy Spencer was such an outrageous little guy onstage,” she said. “I used to go and see them when I wasn’t working.”

She met each of the band members and became friendly with them.

“Funny guys,” she said, per the book Fleetwood Mac on Fleetwood Mac. “Really great and funny guys. Peter Green was a cocky bugger and disarmingly charming. He was the one that really attracted me first. Jeremy Spencer was vulgar and rude but funny.”

It took her longer to warm to Fleetwood, partially because of his appearance.

“Mick Fleetwood I was terrified of, so tall and thin and imposing,” she said. “He gave the impression of being quite haughty but he’s just a puppy really, and I liked John [McVie].”

Despite her initial impression, McVie would go on to play in a band with Fleetwood for decades.

In 1998, McVie left Fleetwood Mac after nearly 30 years in the group. She had developed a fear of flying and wanted to step away from the difficulty of life on tour. In 2014, though, she rejoined the group. Fleetwood helped her with this.

McVie’s therapist encouraged her to buy a plane ticket, even if she didn’t have a plan to get on the flight. She purchased one to Maui, where Fleetwood lived. He happened to be in London and offered to fly back with her.

She has been a key member of the group ever since then.