Chrishell Stause and Keo Motsepe have reportedly broken up after almost three months of dating.

TMZ first broke the breakup news, with a source close to the couple saying that they had come to a mutual decision to end the relationship. Another insider close to the Dancing with the Stars pro later confirmed to E! News that the pair broke it off “very recently,” then adding:

“They may get back together but likely, at this point, they won’t.”

A source for Us Weekly also corroborated the breakup’s timing, saying:

“She broke up with him earlier this week. There were multiple things that led to the breakup. Keo’s super upset over this and still trying to process it.”

However, a different insider close to the Selling Sunset star also mentioned to E! some more about how it’s been post-split:

“They had a fun time together but in the end, decided it would be best if they part ways. They are still friendly and cordial. It wasn’t a messy breakup, just wasn’t the right fit or right timing.”

That sucks, but what can you do? As of right now, Stause and Motsepe have yet to publicly confirm their split.

But Instagram doesn’t lie… If you take a close look at each of their respective accounts, you’ll see only one photo of Keo exists on Chrishell’s page, while plenty are still up on her ex’s. They still seemingly follow each other on the social media platform (for now), but it’s clear something is very off!

For those who may not remember, the pair first sparked romance rumors after the 39-year-old got kicked off the ABC competition series. While on the show, she was partnered with Gleb Savchenko, and the 31-year-old dancing pro was paired with Anne Heche. A confidant told E! at the time that the two became close following filming, saying:

“It happened after they were both eliminated from DWTS and were able to hang out with other people. Chrishell and Keo had flirty chemistry and it was definitely something they couldn’t deny. The cast is pretty close and many people noticed the pair had a lot of chemistry together while hanging out in groups. They are into each other and are hanging out.”

The former item even became Instagram official during a Live session with mirrorball champion Kaitlyn Bristowe, with Stause jokingly expressing:

“I knew from my dance work I wasn’t going to win a mirrorball from the beginning. So to have this come from it, I’m just very smitten.”

“The most important thing for me is her. It’s the love that we received and everything that’s more of a bonus, and as long as she’s happy .”

After they went public with their relationship, the two often posted about their time together, frequently sharing pics of their dates and irresponsible vacations to social media. Their most recent posts were on Valentine’s Day. In a snapshot of her, Motsepe, and her puppy Gracie, Stause simply wrote:

The ballroom dancer also dropped his love (literally) for her in a separate post.

Their split comes just weeks after Stause finalized her tumultuous divorce from This Is Us star Justin Hartley. Well, are U guys shocked Chrishell and Keo broke up? Think it was just a publicity stunt?

Let us know in the comments (below)! 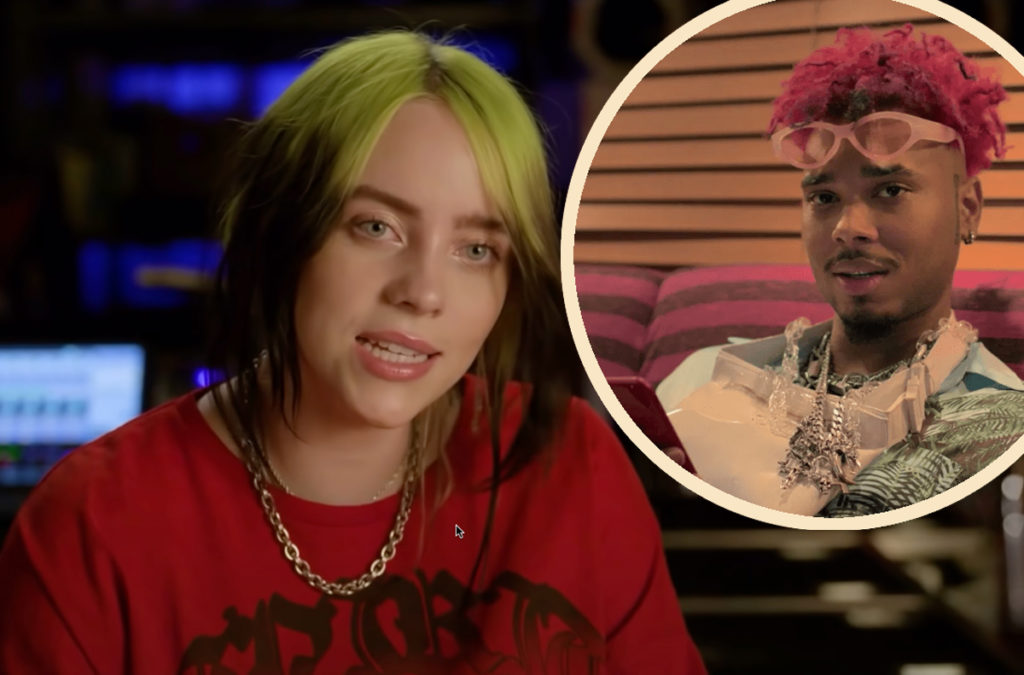 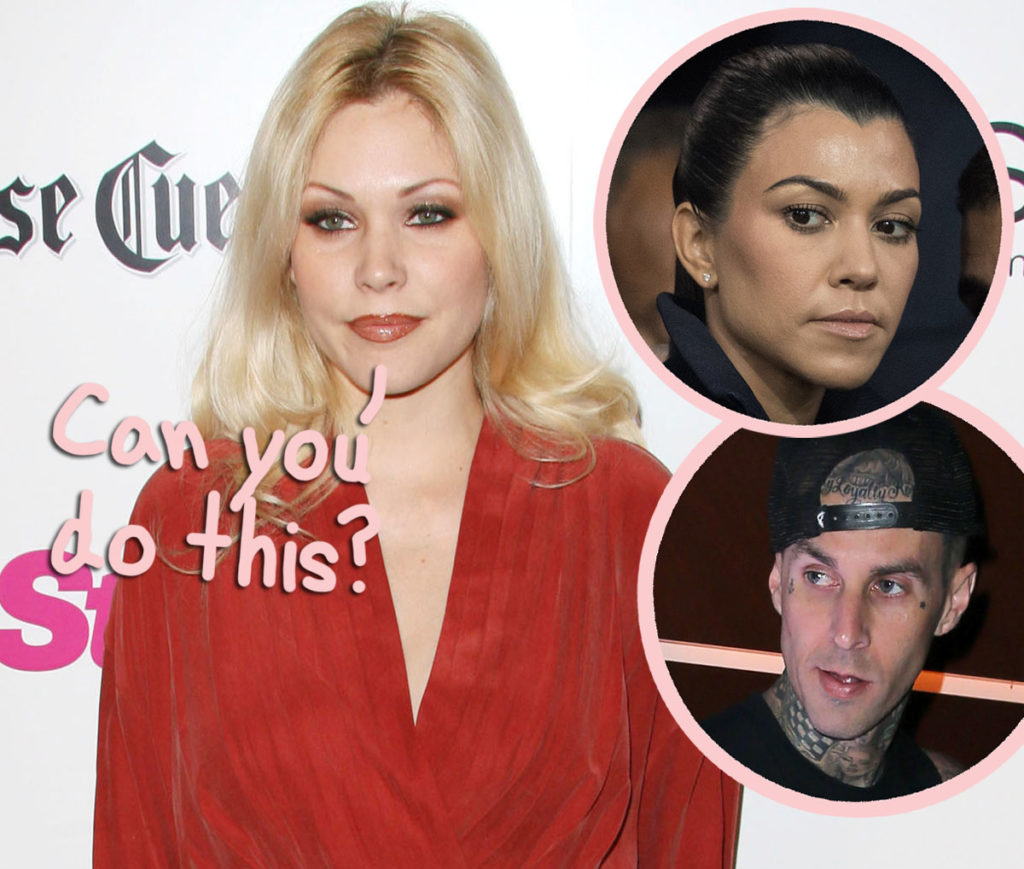 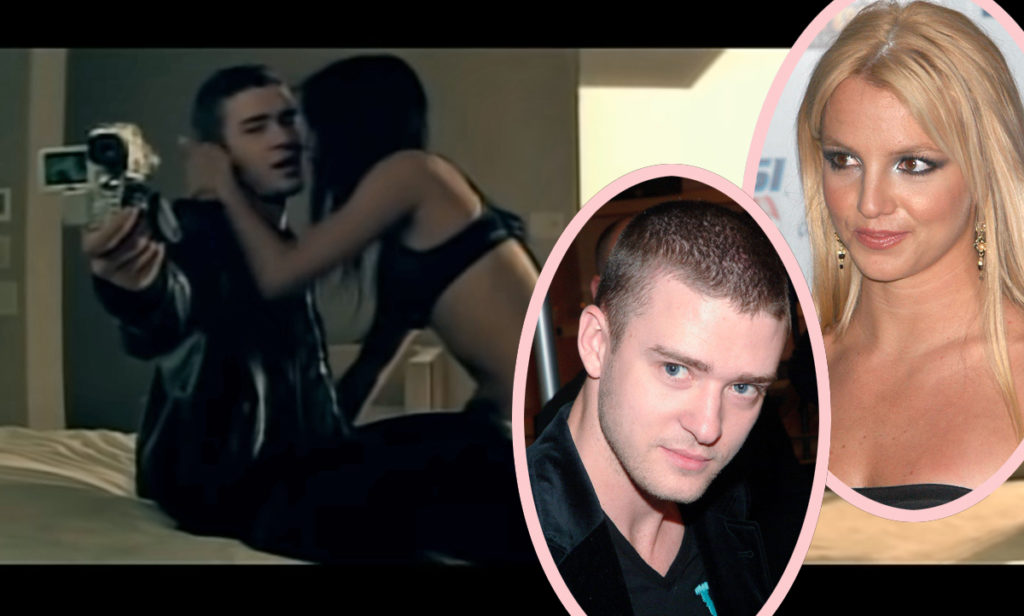 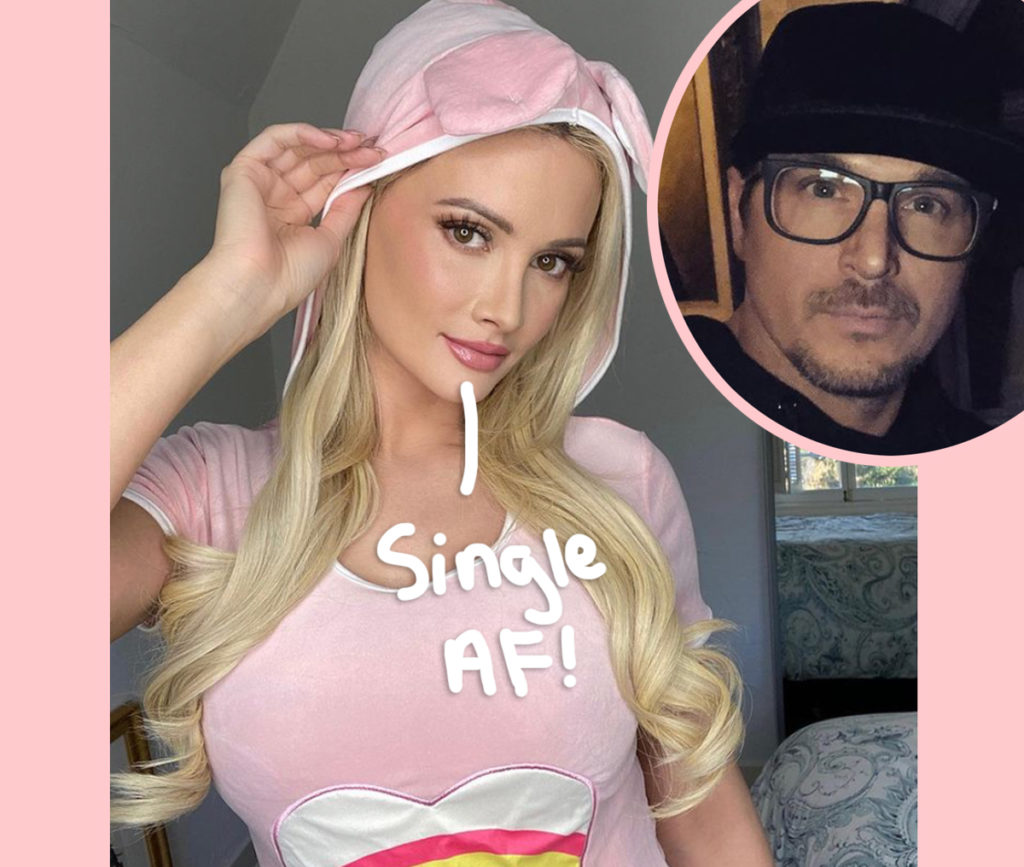 The Hills: New Beginnings Trailer Promises an Overdose of Nostalgia

Quibi in talks to sell content catalogue to Roku: WSJ