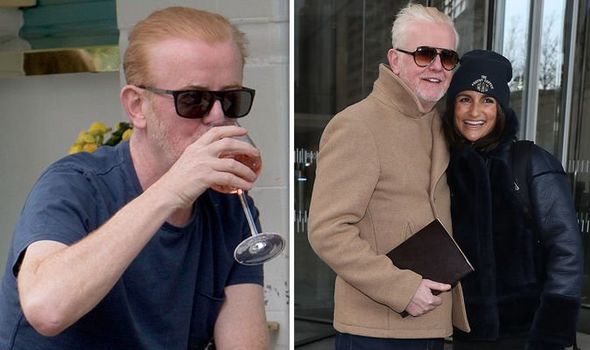 Chris told listeners he was at the Hay Festival when he was alerted to his son’s imminent arrival. The 53-year-old was enjoying a shandy when he was texted that his wife, Natasha, had gone into labour. He had to be helicoptered out of the festival to get to her in time.

Speaking on his Virgin Radio Breakfast Show, Chris said: “My wife has given birth to four children.

“I was there for all of them.

“Just about in time for the second one.

“I was doing the Hay Festival when she went into labour. 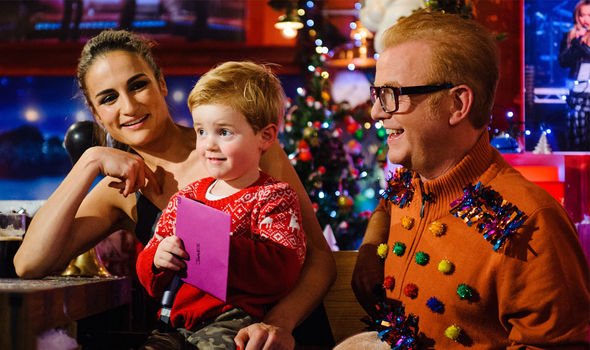 “She was late so, we thought Hay’s just around the corner.

“We made all these provisions for me having to get back.

“But the whole trip was only a 12-hour stop and I’m not going to miss it by being away for 12 hours.

“Well, I nearly did. 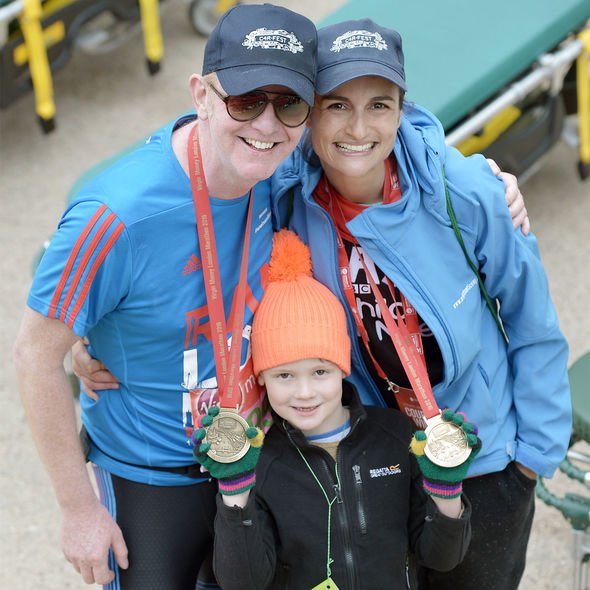 “I was in the pub and just ordered a pint of shandy, because I was being semi responsible, and a bag of nuts.

“It was sunny and we were by a stream down at the bottom of the beer garden.”

His co-host interjected: “You got the text.”

Chris was due to host his radio breakfast show live from Hay but his One Show colleague Alex Jones acted as stand-in.

Britney Spears Ascends to “Queen B” Title, Feels Wrath of the Beyhive!

RHONJ's Danielle Staub Opens Up About Her Battle With Depression: 'It Hurts'