Ahead of next Sunday’s French Grand Prix, Chris asked the question: “A Frenchman has not won the French Grand Prix on home soil since Alain Prost last won with Renault in 1993. However which French driver was involved in a collision in last year’s Grand Prix which prevented him from being able to win? Was it a) Romain Grosjean or b) Pierre Gasly?”

But as Chris explained: “I said ‘no, that is incorrect, it was Romain Grosjean’, and then we all felt fed up for the next ten minutes and pretended that we weren’t and got on with the show.

“And eventually, we were all okay again, this is not life or death.”

However, after being contacted by several listeners, the Breakfast team decided to double check. 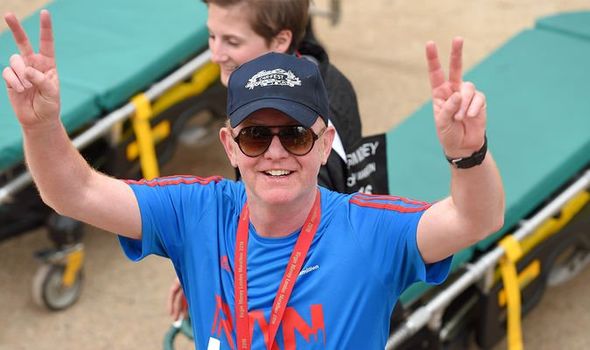 Chris explained what happened next: “Romain Grosjean did crash but it was in qualifying and it didn’t have any effect on his position in the race.

“And in fact, during the race, bizarrely, Pierre Gasly did crash, so you have won my friend!”

Chris then added: “We don’t know how we got it wrong, we don’t play the blame game, human error somewhere along the line, course it happens, but the point is you are going with your dad to the French Grand Prix.” 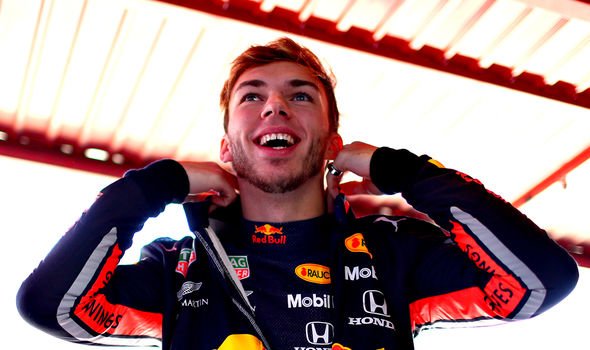 A delighted Tom responded by saying: “Oh, that’s amazing, thank you so much Chris!”

Due to his collision, Red Bull driver Pierre was forced to retire from the race.

Pierre hit the rear of Esteban’s car on the right-hand side. 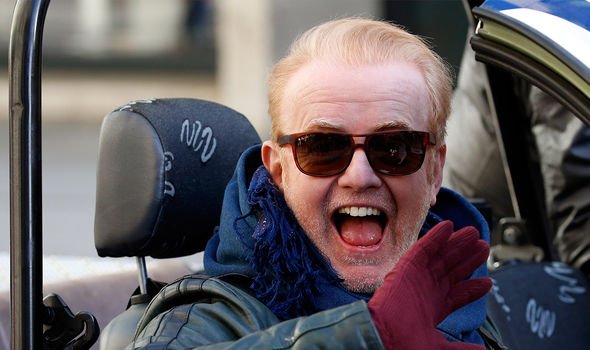 Pierre is yet to win a Grand Prix in Formula One but has recorded the fastest lap time in China and Monaco this year, the first two times he has done so in his F1 career.

Having failed to get points on home soil due to his collision his last year, he would go onto finish 15th in the World Championship.