Comedian Chris D’Elia was dropped by CAA after sexual misconduct allegations were made against him earlier this month.

Variety confirmed D’Elia’s removal from the agency’s list of clients on Tuesday, June 23. The news came a week after multiple women came forward beginning Tuesday, June 16, and accused the Whitney alum, 40, of sexual harassment and grooming.

The New Jersey native’s Workaholics episode, in which he portrayed a child molester, has also been pulled from Comedy Central, Hulu and Amazon Prime Video amid the scandal. 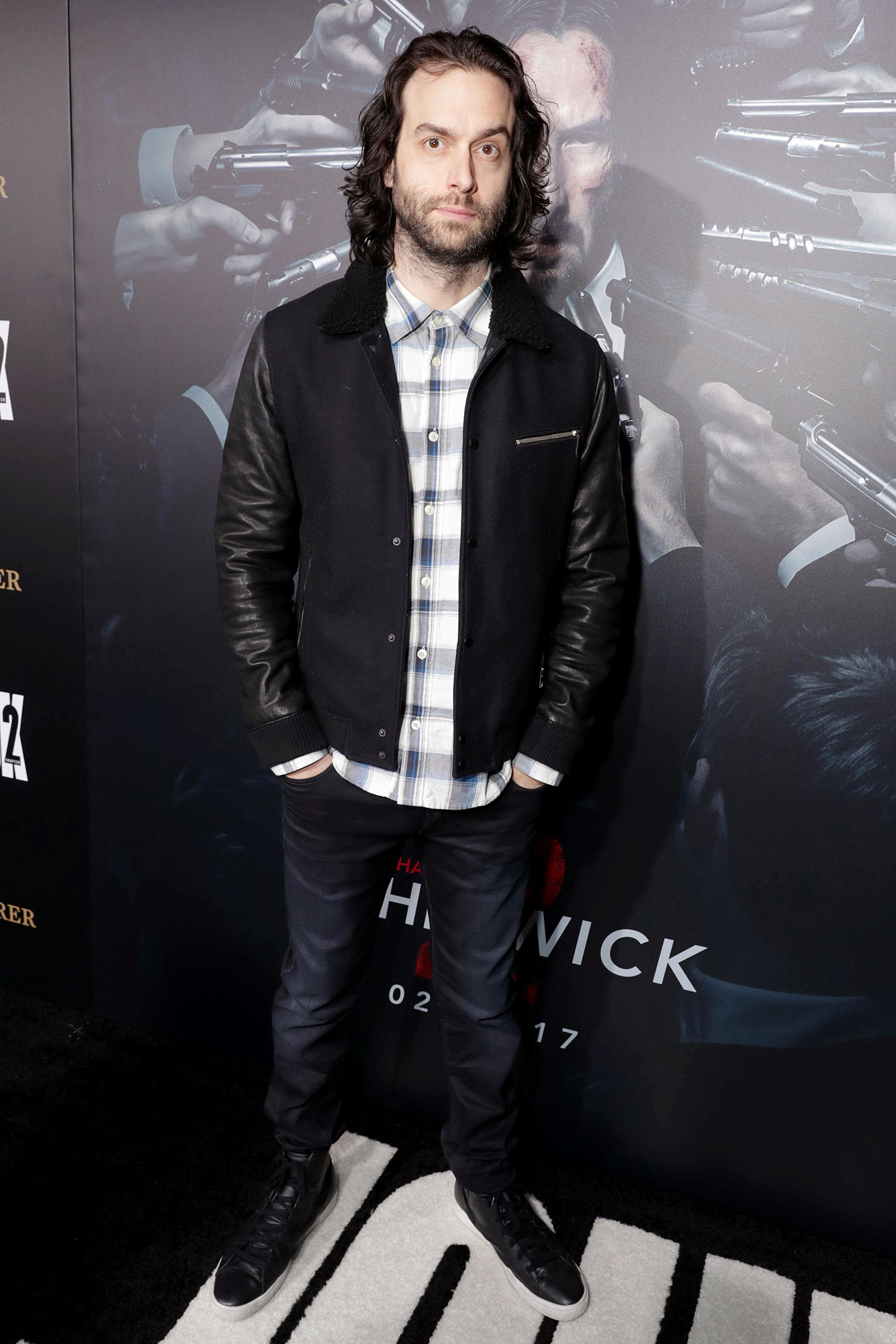 D’Elia spoke out about the allegations against him on Wednesday, June 17, saying, “I know I have said and done things that might have offended people during my career, but I have never knowingly pursued any underage women at any point.”

He explained in a statement to TMZ that “all of my relationships have been both legal and consensual and I have never met or exchanged any inappropriate photos with the people who have tweeted about me.”

The You actor added: “That being said, I really am truly sorry. I was a dumb guy who ABSOLUTELY let myself get caught up in my lifestyle. That’s MY fault. I own it. I’ve been reflecting on this for some time now and I promise I will continue to do better.”

D’Elia’s statement was in response to claims on both Twitter and in a Los Angeles Times story, posted on Saturday, June 20, about his past actions.

Simone Rossi was the first woman to expose D’Elia on June 16, by posting a series of screenshots of emails between she and D’Elia from an alleged exchange in 2014 and 2015 when she was 16, detailing the inappropriate actions of the actor.

“Imagine being 16 and being groomed by a stand up comedian twice ur age and the only reason you never met up and never got physically m*lested was because u had just gotten a boyfriend ur own age,” she tweeted. “For the longest time i thought it was embarrassing for ME that i was interacting with this older man but he was the one who DM’d me on twitter and was the one who was twice my age and was the one that used the power imbalance between us to his advantage so f*ck chris d’elia.”

Rossi’s mother, Brooke Askew-Rossi, revealed in an interview with the Times that D’Elia had asked her daughter for nude photos.

“I was disgusted,” she said. “I was incredibly proud of how she handled him, and I’m proud of her years later for sharing her story.” Four other women detailed their experiences with the actor as well.

After learning about D’Elia’s alleged misconduct, his Whitney costar Whitney Cummings addressed the topic on Saturday via Twitter, writing, “I’m devastated and enraged by what I’ve read and learned.”

The actress, 37, noted that D’Elia’s actions are “a pattern of predatory behavior” and that she won’t be silent on how wrong it is now that she’s heard the stories. “Girls should be able to be a fan of a comedian they admire without becoming a sexual target,” she added. “It’s the adult’s responsibility to be an adult.”