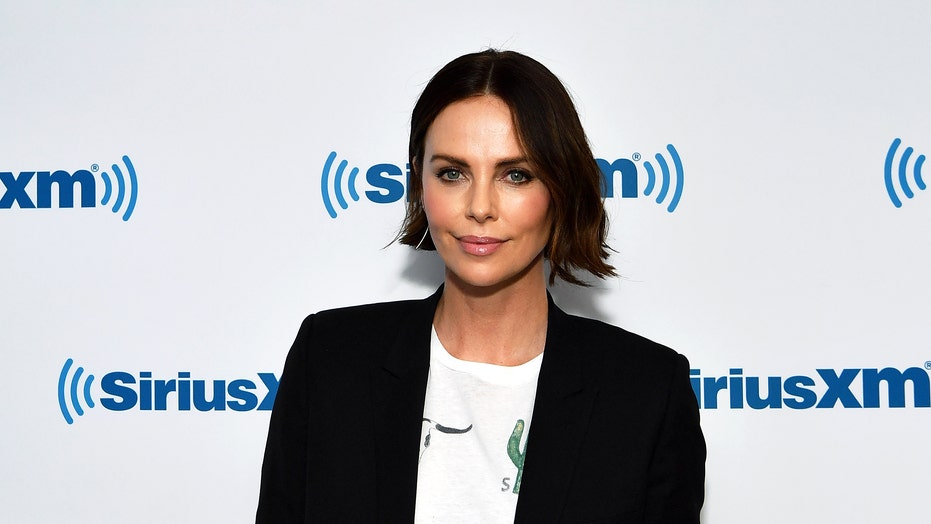 Fox News Flash top headlines for May 6 are here. Check out what’s clicking on Foxnews.com

Charlize Theron described being offered a role as the hero’s mother in “Wonder Woman” as a slap in the face from Hollywood.

The actress, 43, was rumored to have turned down the titular role of Diana Prince (A.K.A. Wonder Woman) in the hit 2017 film. The role ultimately went to Gal Gadot.

Speaking on “Watch What Happens Live with Andy Cohen,” the Oscar-winner explained that she was actually offered the role of 34-year-old Gadot’s mother, despite only being 9 years her senior.

“This is a great of example of how Hollywood slaps you in the face once you start aging. So somebody had said to me, ‘Oh, there’s action on this thing, Wonder Woman, we just want to make you aware of it,’" Theron explained. "And I was like, ‘I’m just not familiar with it, what does Wonder Woman do?’ And this person said, ‘No, it’s for Wonder Woman’s mom.’“

She described it as, “the defining moment where I crossed over and I wasn’t fully aware of it.”

The role of Hippolyta ultimately went to Connie Nielsen, 53.

The star previously told the Irish Examiner that she struggled in the genre after being famously single for so many years.

“I struggle with that sometimes in romantic comedies, I feel like I’m the only loser who has never experienced the third act of most romantic comedies and it just makes me feel very bitter, and so I just wanted to feel like I could bring something to the table,” she said. “I think it’s hard for me to do that kind of fantasy love stuff.”

Julie Andrews on how therapy ‘saved’ her life after divorce