Emmerdale star Charley Webb, 31, has opened up about her struggles during the third national lockdown. The ITV star, who is married to co-star Matthew Wolfenden (who portrays David Metcalfe), has been holed up at home with her other half and the couple’s three children, Buster, 10, five-year-old Bowie, and one-year-old Ace.

The TV actress has expressed her difficulties with anxiety despite never been officially diagnosed.

The Emmerdale star has previously addressed feeling overwhelmed during the pandemic.

Charley explained after constantly checking her phone, it had impacted her nerves.

“Now, I never watch the news and I have no idea what’s going on – and that’s helped,” she commented. 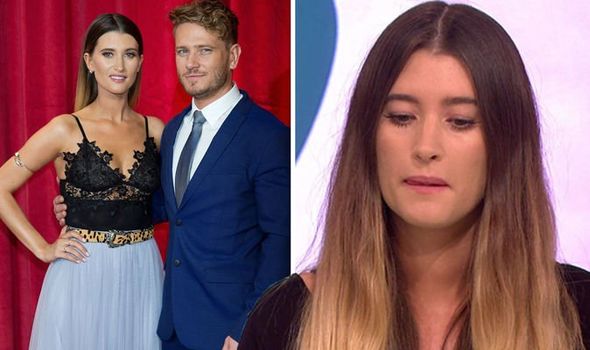 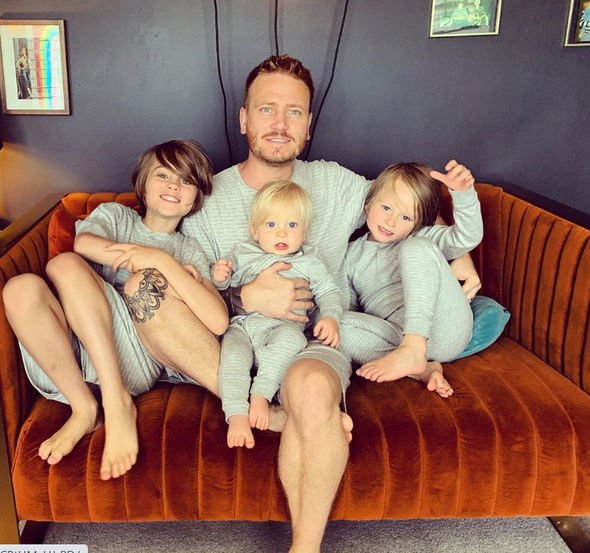 “I also take CBD oil, which is really natural. I’m not on medication and I wouldn’t say my anxiety is bad enough to ever get to that point.”

Charley added: “I’ve never been diagnosed but what I think I have is health anxiety.

“I just have to focus on getting myself out of that zone when I’m in it.”

CBD oil is a chemical compound found in the marijuana plant and is often used to treat a variety of health issues including anxiety and depression. 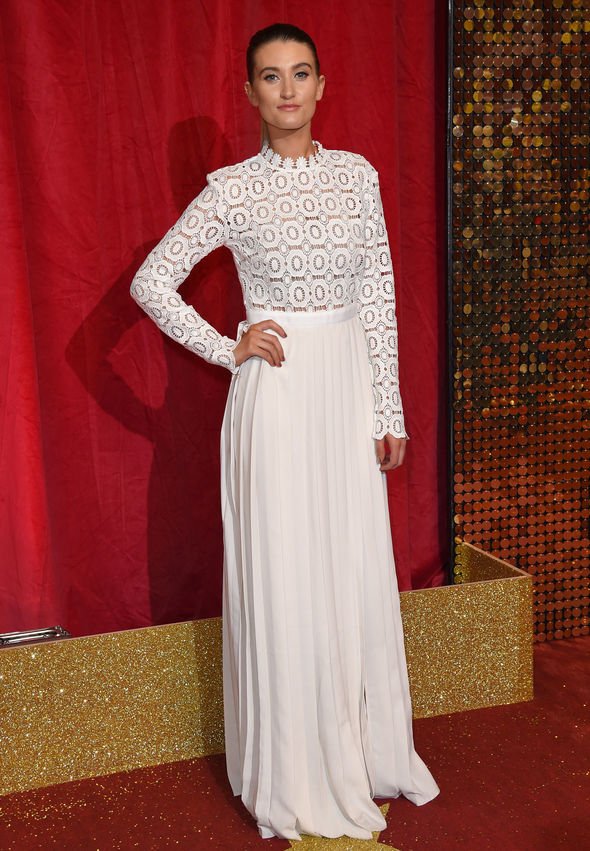 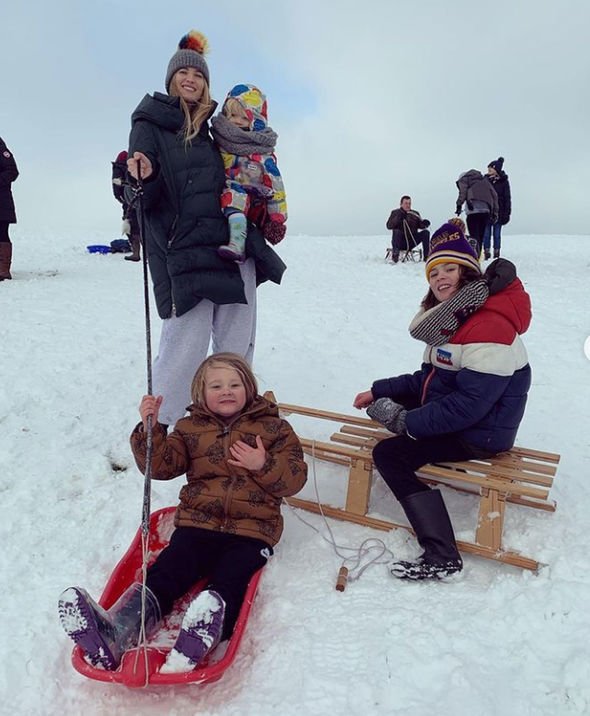 The Debbie Dingle star also admitted that she had been reduced to tears over recent months.

The mum-of-three felt each day was like “Groundhog Day” since the start of lockdown.

“You think, ‘Oh God, I’ve got another day’ and it’s like Groundhog Day every day.”

She added: “Some days it feels too much and you think, ‘How can I make it more fun or interesting?’”

Charley said that she wouldn’t continue with it once the pandemic is over as it’s not the right path for them.

“Then there’s the stress of the home-schooling, which is the worst part,” Charley explained to OK! Magazine.

“Some days, you just need to take yourself away and have a bit of a cry, and then you feel so much better afterward.”

She concluded: “But I know us having the kids at home driving us insane is nothing compared with what some other people are going through.”

Meanwhile, Charley has since returned to Emmerdale after taking several months off for maternity leave following the birth of her youngest son.

Emmerdale airs weeknights at 7pm on ITV, with an extra episode at 8pm on Thursdays.