The actress, 31, opened up about her friendships with the rest of the Emmerdale stars, likening her relationship with Charity Dingle favourite Emma Atkins, 44, to that of siblings. “They’re like family to me,” Charley Webb told this week’s OK! Magazine. “Emma’s like a sister. She drives me mad and we argue like sisters.”

Charley, who is currently expecting her third child with Emmerdale actor Matthew Wolfenden, 39, went on to gush about how good a friend Emma has been to her over the years.

“When I was pregnant with [her second son] Bowie I was working 12-hour days but with this one I’m so drained so Emma, who lives close by, cooks for me a lot.

“I keep threatening to leave the kids with Matthew and just go and lie in her bath,” she joked.

“That’s not relaxing at my house when the boys are in,” the soon-to-be mother-of-three added.

Emmerdale’s Charley Webb also spoke about her difficulty working through this pregnancy after being diagnosed with symphysis pubis dysfunction.

Saying she had largely recovered from severe bouts of morning sickness which she suffered from earlier in the pregnancy, she revealed: “I’ve also been diagnosed with SPD. It’s when your muscles have relaxed too much ready for the birth. 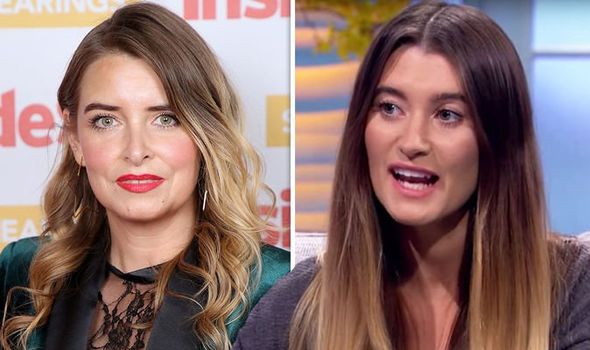 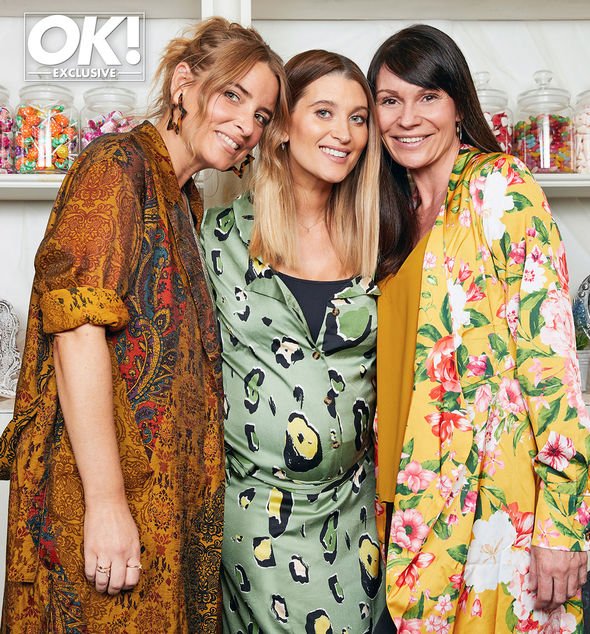 “It’s agony,” she explained. “For some people it can become so severe they end up in a wheelchair, but, touch wood, I haven’t got it as bad as that.”

Charley told the publication she struggled to turn over in bed as a result of the painful condition, adding: “I can’t stand up for long, so I’m filming a lot of scenes sitting down.

“The directors don’t know I’ve got SPD — I just said I need to sit and they’re being really good about it.”

David Metcalfe star Matthew tied the knot with Charley last year and the couple are already parents to nine-year-old Buster and three-year-old Bowie.

They announced they we’re expecting their third child back in February, and previously told the publication they had decided not to find out the sex of the baby until the birth. 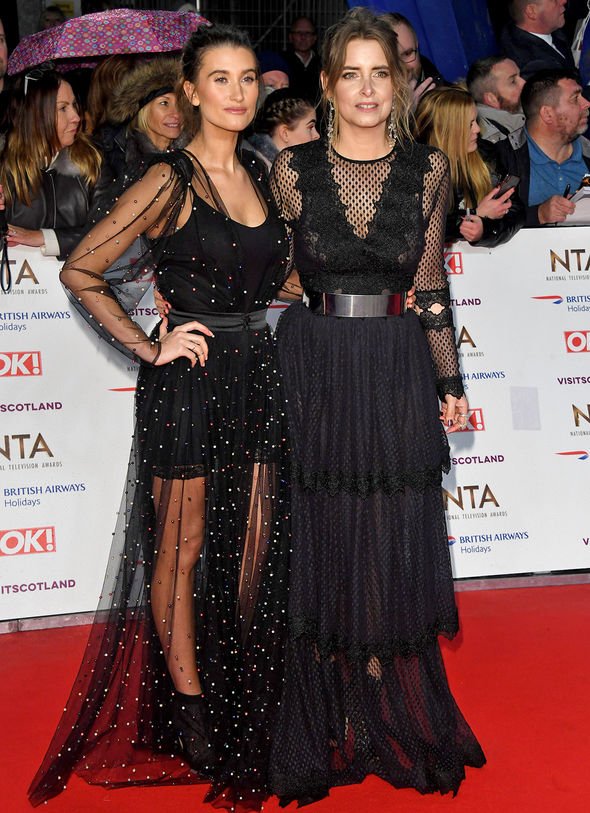 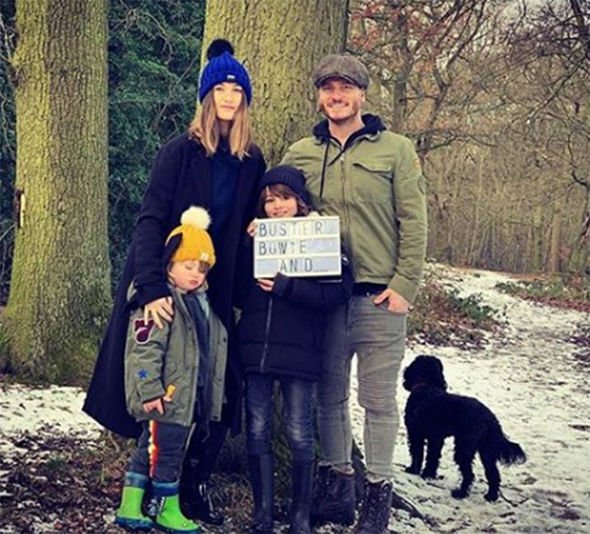 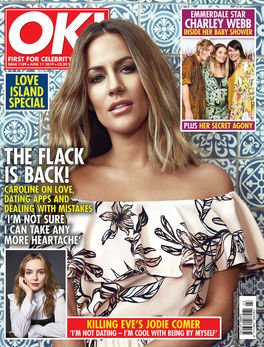 Charley revealed Bowie, who is excited to be an older brother, is hoping the new arrival is a boy.

The couple first met on the set of Emmerdale after he joined the cast in 2006.

They began dating the following year and he popped the question two years after that.

Charley and Matthew got married at a surprise wedding last year, having told guests the bash was to celebrate her 30th birthday.

Read the full interview with Charley Webb in this week’s OK! Magazine — out now.