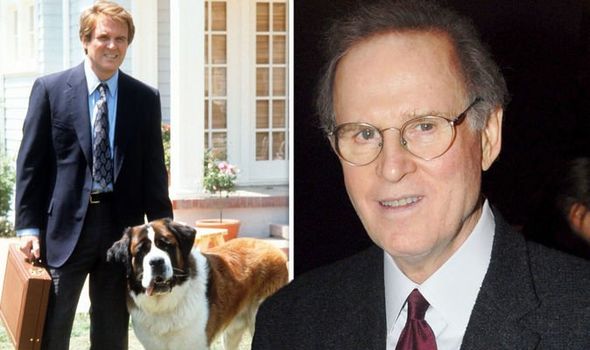 Beethoven star Charles Grodin has died at the age of 86, according to The New York Times. The actor, author and talk show host died on Tuesday at his home in Wilton, Connecticut.

His son, Nicholas, told the publication that the cause of the star’s death was bone marrow cancer.

He also appeared in hit films including The Heartbreak Kid and Midnight Run. 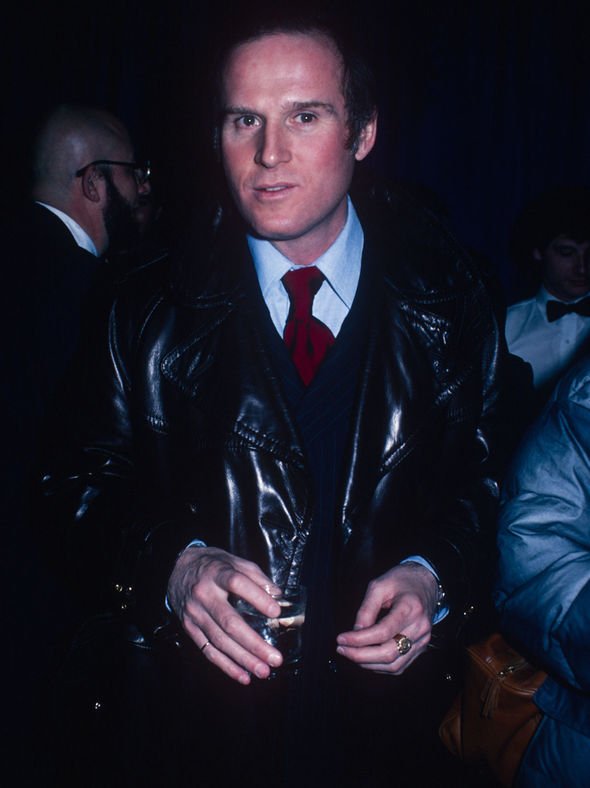 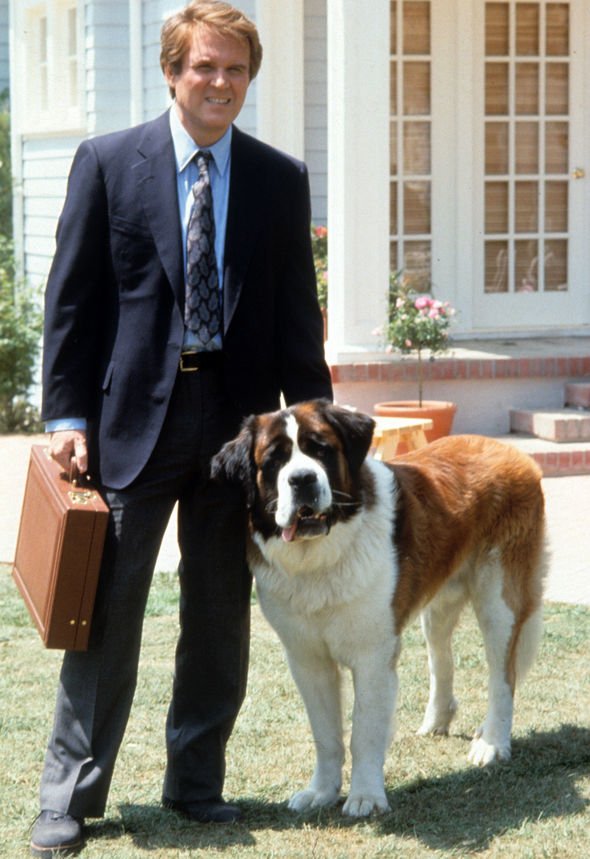 He also acted alongside Goldie Hawn in Seems Like Old Times.

The actor had his big break on the big-screen in a small role in Roman Polanski’s Rosemary’s Baby.

He played the duped obstetrician who turns Mia Farrow’s Rosemary over to a coven of witches in the film.

Away from his successful acting career, Charles had his own talk show for a while in the 1990s. 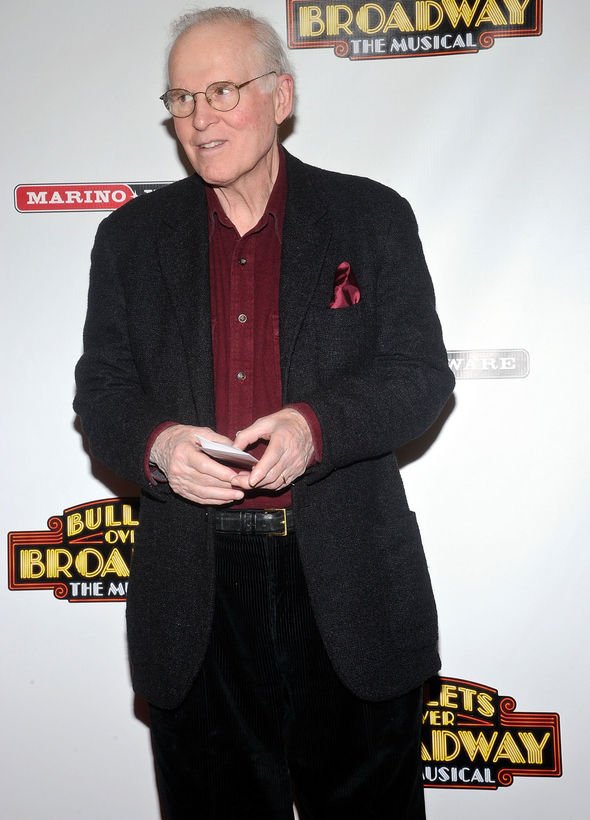 He was known for having an incredible sense of deadpan comedy humour.

Alongside his talk show, Charles was popular with audiences of The Tonight Show Starring Johnny Carson, where he made 36 appearances, and Late Night With David Letterman, where he was a guest 17 times.

The multi-talented star was also a writer, with several plays and books to his name.

He went on to win a writing Emmy for a 1977 Paul Simon television special.