On Nov. 5, 2021, the 2021 Astroworld Festival, an annual music festival run by celebrity and rapper Travis Scott, turned into a tragedy. An overcrowded arena led to trampling and a crowd crush resulting in more than 300 injured and ten dead. While many pointed to blame Travis Scott, Cedric the Entertainer can’t believe how people think he’s responsible for the unfortunate events. The comedian expressed his thoughts on the whole situation. 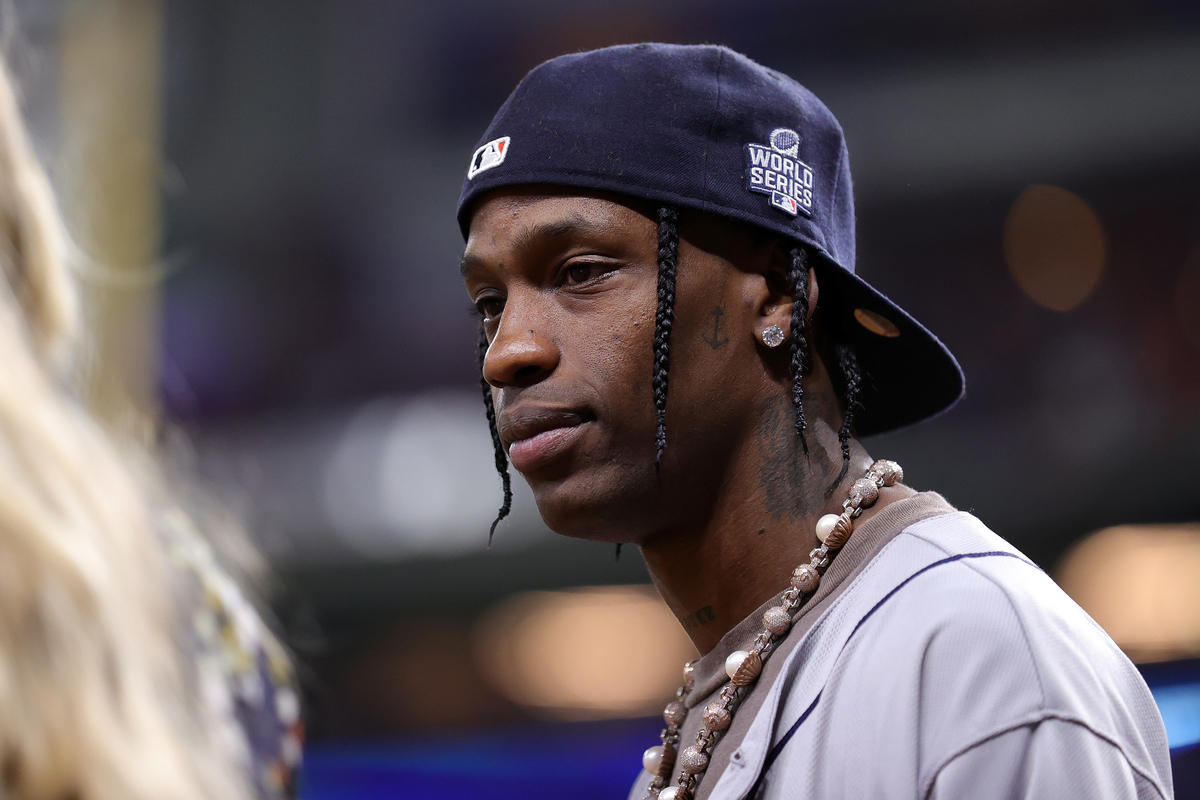 Looking through the videos of Astroworld and Travis Scott, Cedric the Entertainer doesn’t think he’s at fault

The Neighborhood star did not want to talk out of turn. After watching the videos for himself of the 2021 Astroworld Festival and Travis Scott, Cedric the Entertainer did not consider the rapper responsible.

“I looked at some of the videos and everything,” Cedric said on The Domenick Nati Show. “I mean, the police were right there in front of them, and they’re not reacting. That’s their job, [he’s] a performer.” 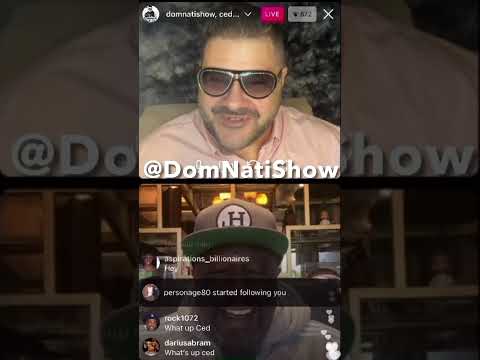 However, many responses on social media wanted to hold Scott responsible. Cedric the Entertainer does not consider Travis Scott to be the one responsible for the tragedy, though.

“I find it hard to [believe] people trying to cancel Travis. I find it rude that people try to blame him, saying he should have stopped, and he didn’t. For the most part, he’s there to entertain. He’s in an entertainment vibe.

Many voices on social media pointed to a now-deleted Tweet from the rapper in May saying they’ll sneak “the wild ones in.” Several videos of artists like Adele, Harry Styles, and more pausing shows went viral.

“I just really don’t like that people try to, in this particular instance, blame him,” Cedric the Entertainer continued about Travis Scott. “Never was he up on stage yelling, ‘Let’s f*** ‘em up and turn it up and let’s go and let’s get wilder!’ He didn’t incite it. So I really wouldn’t like him to take blame for that.”

Cedric the Entertainer’s 29-year comedy career started in 1992, giving him plenty of experience on stage. While some artists have stopped shows, he talked about the mentality performers can slip into while on stage.

Cedric the Entertainer tried to see things from Travis Scott’s perspective on stage. He said the audience was very hyped up, and lights and explosions were going off.

The Neighborhood actor said in a show like that, the performers pay more attention to the show’s energy.

“Only when I recognize that is negative will I be able to stop and say ‘alright, cool, let me get off stage,’ or ‘slow it all down,’ or whatever,” Cedric said.

Investigations continue into the 2021 Astroworld Festival incident, according to CNBC.