Carol Vorderman has been fronting the programme for Lorraine Kelly during half term, with today being her final instalment. However, the presenter appeared to go out on a “cringe-worthy” note when talk turned to the new Grease tour, which will be travelling around the UK. The 58-year-old was preparing to interview Arlene Phillips, who is choreographing the show, when she burst into a rendition of one of it’s iconic songs. Prior to an ad break, she delivered a number of lines from Greased Lightnin’ from the 1978 movie.

Crumbs Carol Vorderman that was painful

But, it didn’t take long for those at home to comment on Twitter, with some calling for Lorraine’s return.

One user started: “Jesus Christ that Grease thing Vorderman just did was so f***ing cringey #Lorraine.”

Two others agreed: “Crumbs Carol that was painful… #lorraine,” and: “Never thought I’d say this but, I wish Lorraine was on TV! #lorraine.”

A fourth went on: “Wow, that was so embarrassing – never, ever do that again Carol. Grease lightening it isn’t. #lorraine.”

“#Lorraine Today’s show has crossed the stratosphere to become even more awkward and cringe-worthy than previously thought possible,” another tweet read.

Although one person wrote: “Carol Vorderman… gets better with age! What a beautiful lady!” 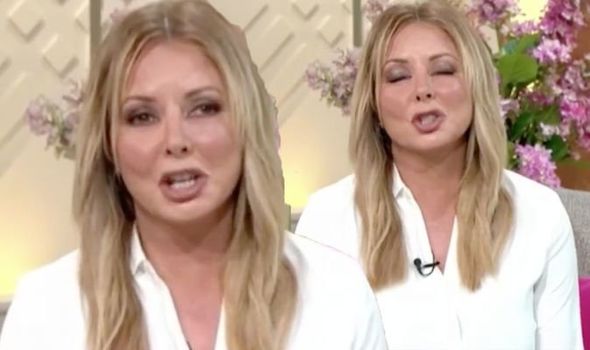 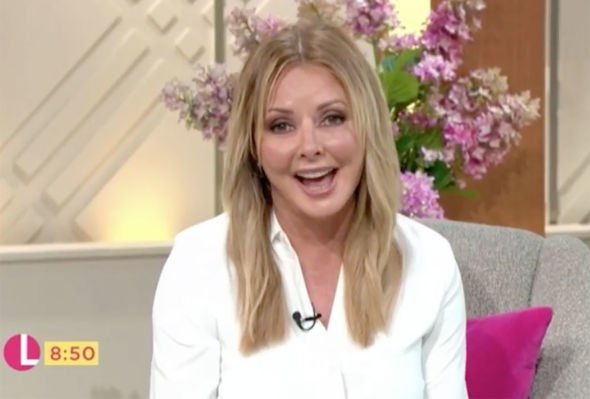 Meanwhile, Arlene, 76, gushed about her latest project, the sold-out eight week run around the country.

Peter Andre will also be seen as Teen Angel at certain performances.

It kicks off on June 19 in Leeds and will visit the likes of Sunderland and Birmingham, and will run until October 19.

The Lorraine broadcast was far from plain-sailing as the first segment with Dan Wootton didn’t quite stay on script. 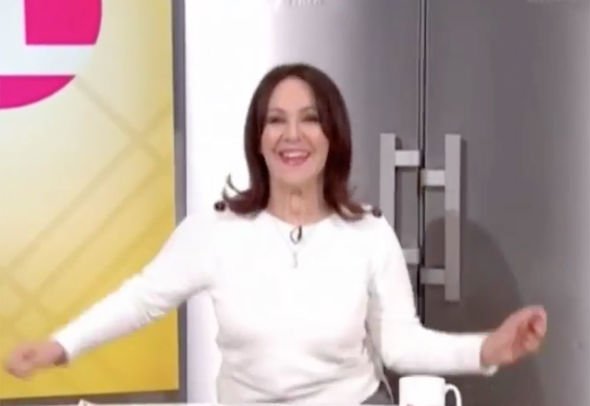 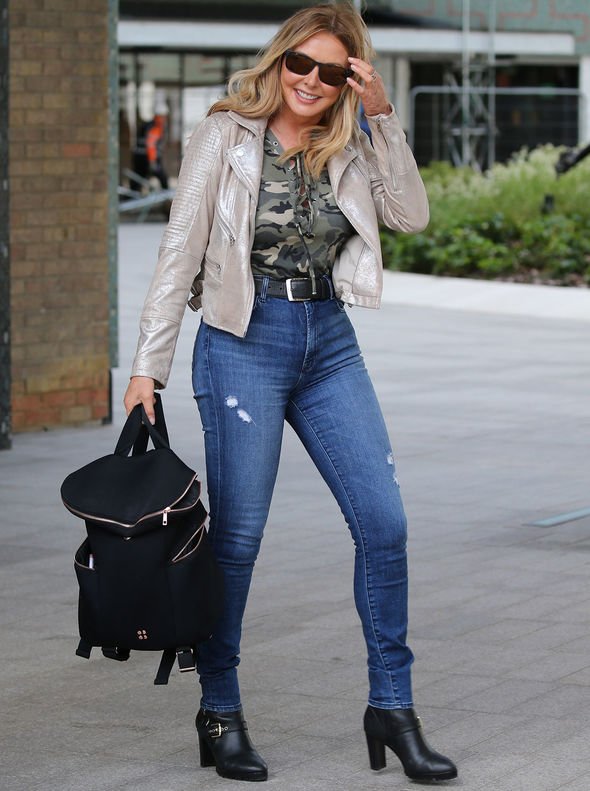 The 36-year-old journalist got her name wrong as he delivered the latest showbiz news, ahead of the British Soap Awards 2019 tomorrow.

Carol thankfully took it all in jest, and even jokingly referred to him as Colin later in their chat.

It comes just hours after Carol Vorderman was urged to “settle an argument” on if she’d had plastic surgery.

The fan quizzed her about her visage after she stepped out in a pair of skintight leather trousers following her hosting stint.