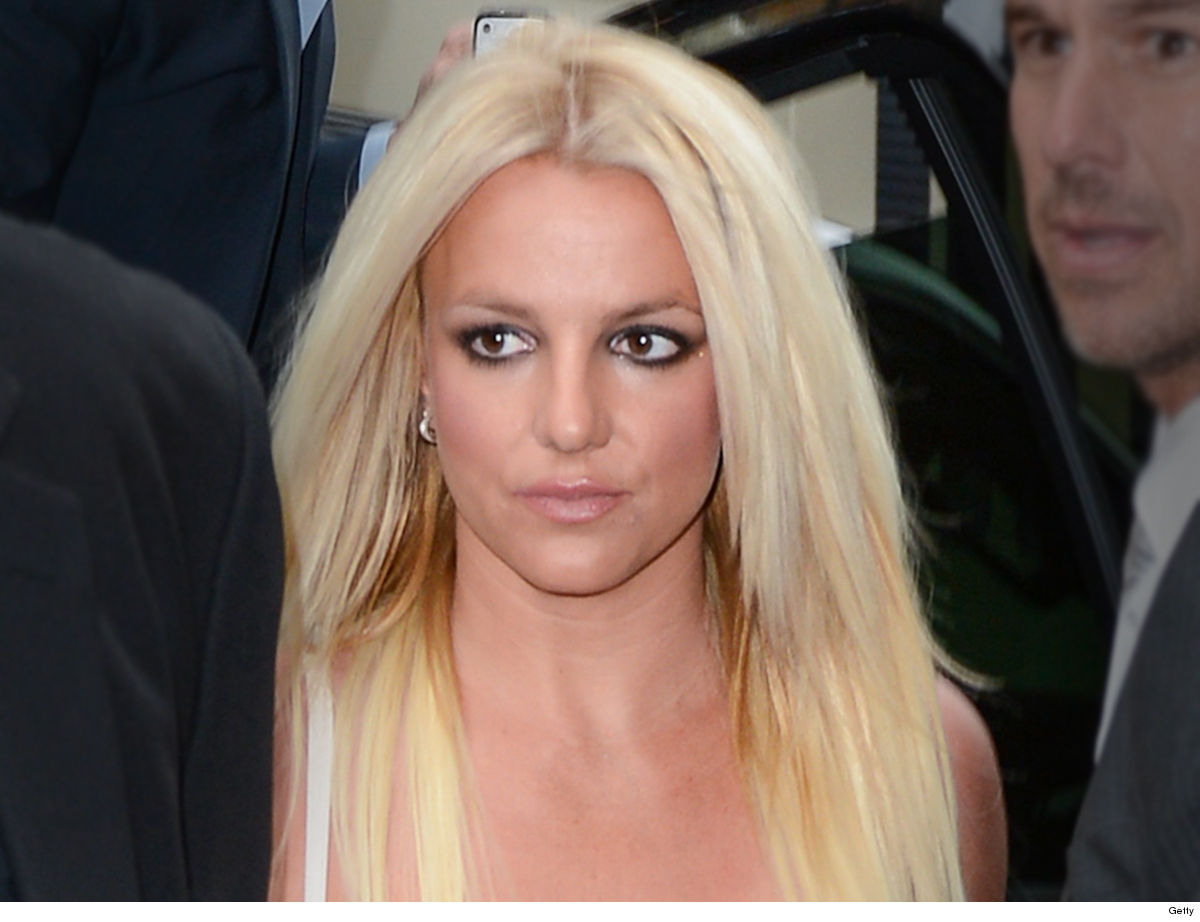 Britney Spears is in dire straits and a judge needs to protect her … this according to Lynne Spears, who says she can’t even wait for the court hearing Friday, because Britney needs her now.

Lynne Spears has filed new court docs, asking a judge to let her appear Wednesday to gain access to Britney’s medical information and treatment plan … despite the fact a court hearing was set for Friday.

Jamie Spears is Britney’s conservator and we know there is an extreme conflict between the 2 parents. Lynne is not asking to become a co-conservator with Jamie … but she clearly has beef with him over the way Britney is being managed.

Lynne’s lawyer says it is in Britney’s best interest for her to help manage the situation. 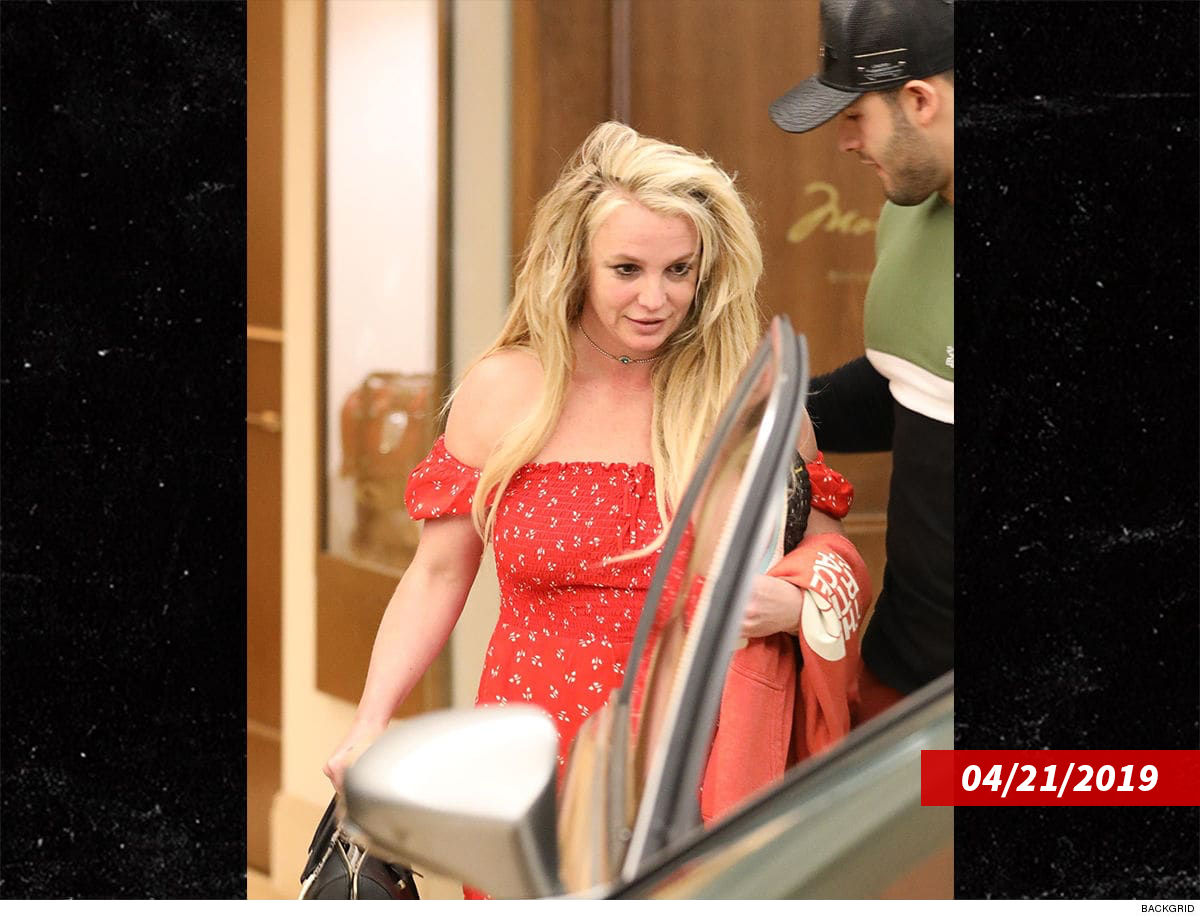 As we reported, Britney is not doing well after her 30-day stay at a mental health facility. As we told you, her meds stopped working and doctors have been unable to find the right combination of drugs. As one source said, “Britney is making bad decisions and it’s a problem.”

Jamie has been trying to provide structure and discipline, and we’re told the conflict is that he believes Lynne is way too permissive and just wants Britney to like her.

A court hearing is also set for Friday.