Britney Spears, 39, made an emotional plea in court last week to remove her father, Jamie Spears, from his role overseeing her conservatorship. The pop music superstar said she was “traumatised” and that she couldn’t live a “full life” due to the arrangements, which were installed in 2008 amid concerns for her mental health.

Why did the judge deny her request?

Importantly, it must be noted that the judge’s latest ruling is not a response to Britney’s testimony last week.

The judge cannot make a ruling based on her statement until she files a formal petition to terminate the arrangement.

This latest ruling was in response to a request Britney’s lawyers made in November, asking a Los Angeles court to end Mr Spears’ control of his daughter’s estate.

In the November request, Britney asked for the private wealth management firm the Bessemer Trust to be appointed as her “sole conservator”. 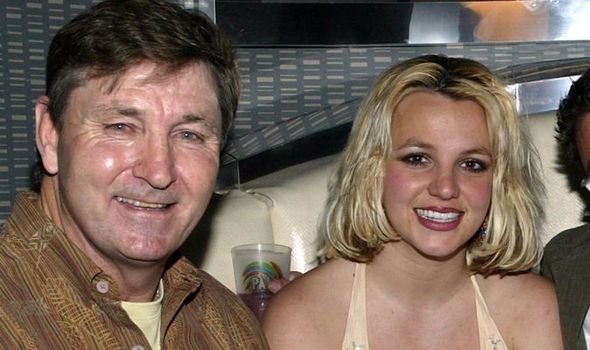 Although Judge Brenda Penny refused to remove Jamie Spears from his position, she did agree to the Bessemer Trust’s role as co-conservator of the star’s multi-million dollar estate.

The legal document states: “The conservatee’s request to suspend James P Spears immediately upon the appointment of Bessemer Trust Company Of California, NA as sole conservator of estate is denied without prejudice.”

In a separate development since Britney’s explosive statement, her father has asked the court to investigate his daughter’s claims of abuse.

The documents filed by Mr Spears denied he was responsible for the restrictions apparently placed on his daughter’s private life. 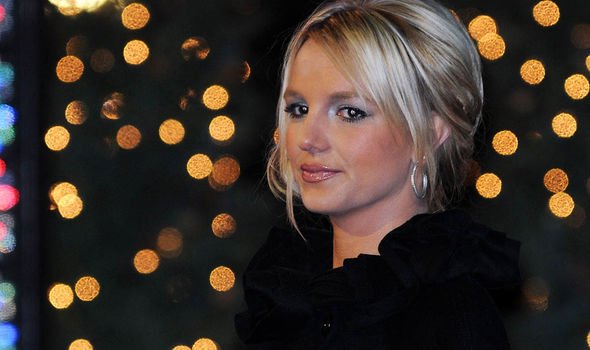 He has overseen her estate for 13 years but has not been in charge of her personal affairs since September 2019, when he stepped down from that role due to ill health.

He was then replaced as conservator on a temporary basis by Jodi Montgomery, Britney Spears’ caregiver.

Lauriann Wright, Ms Montgomery’s lawyer, released a statement in response: “I can state unequivocally that Jodi Montgomery has been a tireless advocate for Britney and for her wellbeing.

“While she does not control Britney’s financial assets, she is responsible for her personal care, and if Britney wants any issue brought up to the court, Ms Montgomery is and has always been ready, willing, and able to do so.” 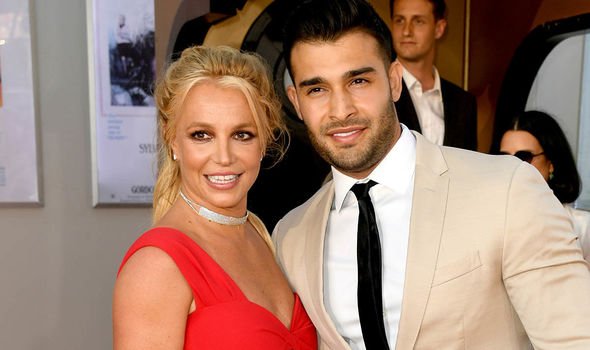 What did Britney say in court?

In a blistering attack on the “abusive” conservatorship she’s been under for 13 years, Britney told the judge: “I just want my life back.”

She made several shocking allegations, including that she was forced to take medication against her will.

She said doctors changed her medication to lithium, a mood stabiliser, after she had told management she wanted to discontinue her Las Vegas ‘Piece of Me’ residency.

She told the court: “I felt drunk. I couldn’t even have a conversation with my mom or dad about anything. My whole family did nothing.”

She also claimed she was under an enforced contraceptive and not allowed to try for another baby. 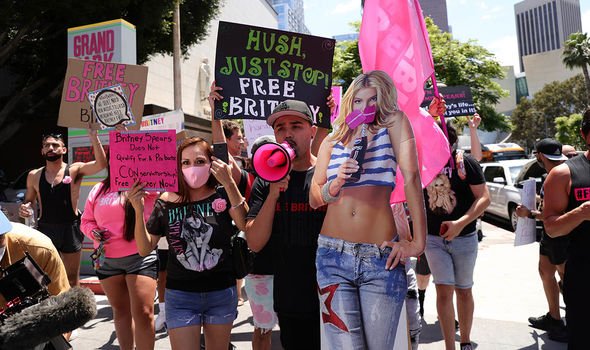 Britney said: “I have an IUD in my body right now that won’t let me have a baby and my conservators won’t let me go to the doctor to take it out.

“I feel ganged up on. I feel bullied and I feel left out and alone. I want to be able to get married and have a baby.”

The crux of her argument was that she shouldn’t be under these restrictions as she is capable of making her own decisions.

She said she’s forced to perform against her will, saying it “made no sense” that the conservatorship deemed her able to perform at the highest level of the entertainment industry, but she was unable to make basic life decisions or spend the money she is earning.

The people who control her life, she said, “need to be reminded they actually work for me”.

Noel Gallagher: ‘Prince Harry is coming across like a typical f-ing woke snowflake’