Bob Saget’s wife, Kelly Rizzo, revealed the last words he texted her before his death. The Full House star died at age 65 on Jan. 9. Here’s what Rizzo said was in her husband’s last messages to her. 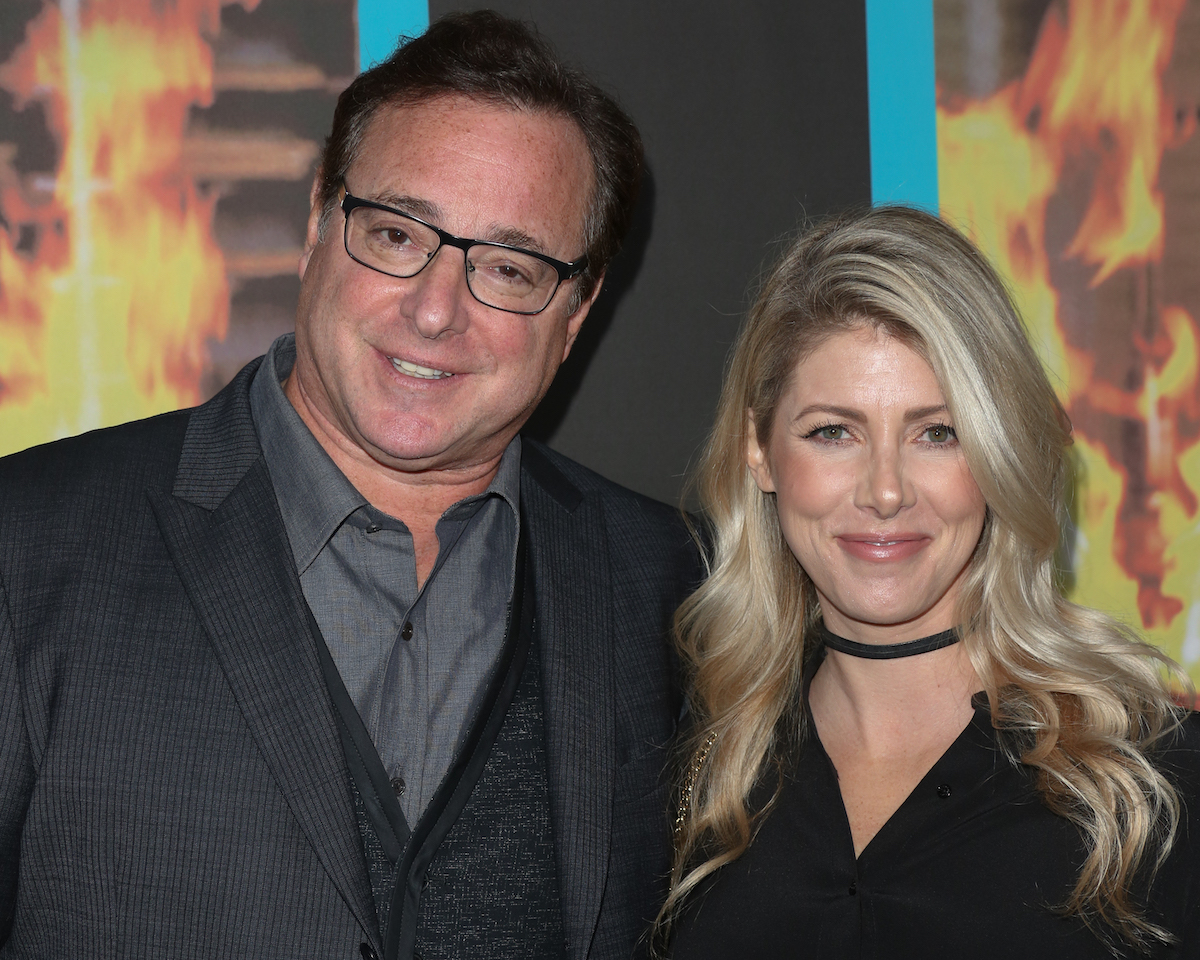 Comedian Bob Saget was found dead in his hotel room in Orlando, Florida on Jan. 9. He was on tour and had just performed a two-hour stand-up comedy set shortly before his death.

On Jan. 20, Saget’s wife, Kelly Rizzo, sat down for her first interview since his death with NBC News’ Hoda Kotb. She shared the last text messages she received from her husband.

Saget’s cause of death is unknown, and Kotb asked Rizzo if the comedian had shown any signs of illness in the days leading up to his death at age 65.

“All I’ll say was he was very happy and thrilled to be back out on the road,” Rizzo shared. “He was also very sensitive, and just all the weight of everything going on in the world, it was just weighing very heavily on him, and that’s why he felt more compelled than ever to make people laugh.”

She added, “He was everyone’s dear friend. No one will ever be like Bob.”

Rizzo also opened up about Saget’s funeral, which took place on Jan. 14. Over 100 celebrities gathered to pay their respects to the comedian, and his wife shared that many of them told her they had spoken with Saget just days before his death.

“I’m like, ‘How did he have the time to talk to everybody and tell everybody that he loved them all the time?’” Rizzo said. “I knew that that’s how it was ‘cause he told me 500 times a day, but there was not one person out there that doubted his love for him.”

On the day of Bob Saget’s burial, his wife, Kelly Rizzo, broke her silence about his death with an emotional Instagram tribute.

She captioned a photo of herself with Saget, “My sweet husband. After much reflection this week, I’m trying, really trying, to not think I was robbed of time. But instead to think: How lucky was I that I got to be the one to be married to THE MOST INCREDIBLE MAN ON EARTH.”

Rizzo said, just as she shared in her interview with Kotb, that Saget frequently told her how much he loved her. “I got to be the one to love him and cherish him,” she wrote. “He deserves all the love. Every ounce of it. Because that’s how amazing Bob was. He was love. If you were in his life you KNEW he loved you. He never missed an opportunity to tell you.”

She also said she has ‘no regrets’ about the time she had with Saget. “Most importantly. I have no regrets,” she wrote. “We loved each other so damn much and told each other 500 times every day. Constantly. I know how much he loved me until the very last moment and he knew the same. I’m so grateful for that. Not everyone gets that.”

Rizzo ended her lengthy caption with, “Honey, I love you more than anything, forever.”