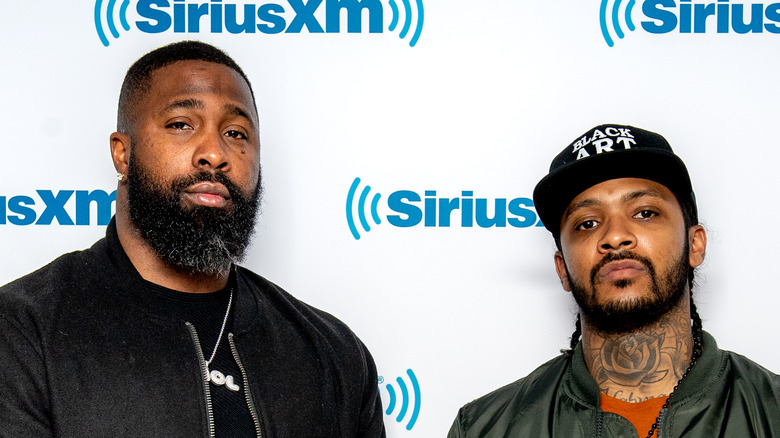 Back in 2015, “Black Ink Crew: Chicago” premiered on VH1. The show, which follows the dramatic events of tattoo artists and crew members employed at the Black-owned tattoo shop 9MAG, is a spinoff of the incredibly popular show, “Black Ink Crew.” The show has steadily progressed to become one of the most popular television shows on the VH1 television channel, alongside its fellow spinoff show “Black Ink Crew: Compton,” per The Cinemaholic.

The six seasons of “Black Ink Crew: Chicago” have documented the goings-on at Ryan Henry’s Chicago tattoo shop, 9MAG, and his employees and friends. The show also follows tattoo shop 2nd City Ink and its owners Charmaine Walker and Jessica Simpson (no, not that Jessica Simpson). Walker, who previously worked at 9MAG before opening her own shop, spoke about her journey on the show with CBS Chicago. “We turned up really crazy for two years straight,” Walker told CBS Chicago. “Next thing you know, ‘Black Ink’ was reaching out asking if they can film a pilot and we got the show. It’s just been crazy ever since … The growth of the industry has been tremendous. Tattooing not that long ago would be something that you would get done in someone’s basement. Now for instance, my shop Second City Ink, I have to make sure I’m up to date with the city. Things have changed drastically with tattooing.”

When will the seventh season of the show premiere on VH1? 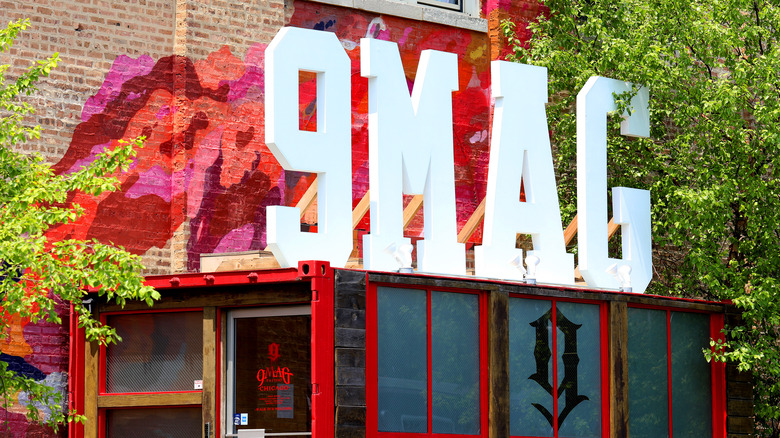 Though the last episode of the sixth season of “Black Ink Crew: Chicago” aired in July of 2020, the only evidence that supports the existence of a seventh season is an interview given by Charmaine Walker. “Now we are going to be filming our seventh season and it’s a huge blessing. The fact that we’re all still here is awesome,” Walker told CBS Chicago. She did not mention when the seventh season will premiere on VH1. The sixth season of the show was still in production when the governor of Illinois issued a stay-at-home order, which forced 9MAG owner Ryan Henry to temporarily close his tattoo shop, according to the Chicago Tribune. During the show’s reunion in 2021, host Marc Lamont Hill said that the show was set to return later in the year. Despite this claim, filming of the show had still not begun when the Chicago Tribune reported on the show in April.

According to the Chicago Tribune, cast members have begun pursuing opportunities outside of the show. Don Brumfield, for example, plans to open his own gym while Walker works as a host at WGCI-FM 107.5, and her husband, Nick, has started a “million-dollar business” selling wellness products made with purple sea moss.

Have the cast members begun to step away from “Black Ink Crew: Chicago?” Time will tell.

Who will be appearing in the seventh season of the show? 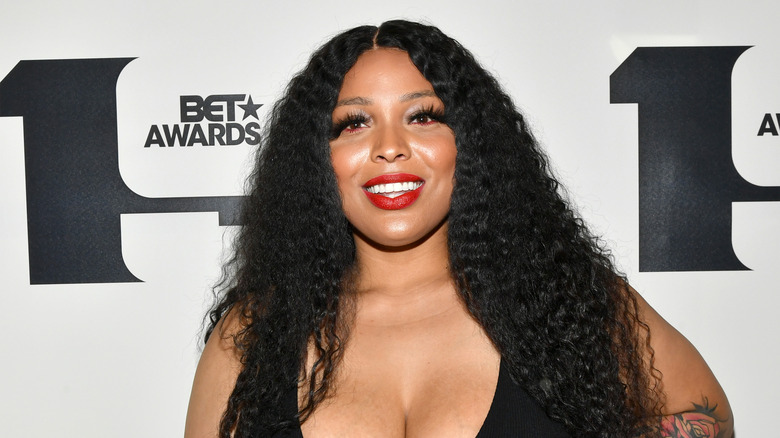 Throughout the show’s six seasons, it has documented the success, failures, rivalries, and general drama of several tattoo artists, tattoo shop owners, piercers, and their significant others. According to The Cinemaholic, the main stars of the sixth season of “Black Ink Crew” were the owners and employees of Chicago tattoo shops 2nd City Ink and 9MAG. The primary stars of the show are Ryan Henry, the owner of 9MAG; Charmaine Walker, co-owner of 2nd City Ink; Jessica Simpson, the other co-owner of 2nd City Ink; along with the shops’ tattoo artists and piercers like Phor Brumfield, and Don Brumfield. Regular appearances were also made by Ashley P, Rachel, NeekBey, Brittney Slam, Gina, Draya, Prince, Fly Tatted, Plug, Zach, Miss Kitty, Danielle Jamison, Bella, Katrina Jackson, Van Johnson, Briana Johnson, Lily, Star, King JaBri, Nelly, and Steven, per VH1.

The Cinemaholic reports that the main cast members will be returning for the seventh season of the show, along with a vast majority of those who have appeared on the show less frequently.

These are the new details revealed about the seventh season of Black Ink Crew: Chicago 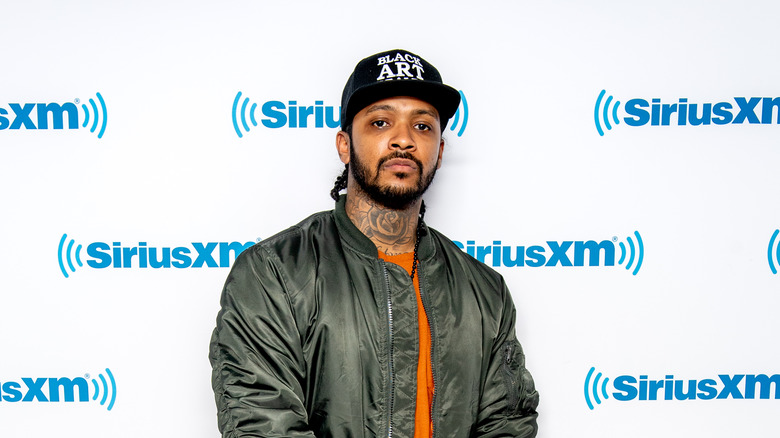 So far, no details have been released regarding the plot of the seventh season of the show. According to The Cinemaholic, the sixth season of the show witnessed the crew’s growing concern over the fate of their businesses and trade during the beginning stages of the coronavirus pandemic. One of the show’s main stars, Charmaine Walker went on maternity leave and eventually gave birth to her daughter, Nola.

In May of 2020, 9MAG tattoo shop owner Ryan Henry contracted COVID-19, which further complicated his dealings with his business. “I had it in the time where you couldn’t tell nobody. We had been practicing safely the entire time, and then I think I went to a birthday for one of my best friends that had passed, ran into somebody who was sick,” Henry told the Chicago Tribune. “I think losing my smell and my taste was the worst. … That whole feeling was like something that you ain’t really understand.”

The Cinemaholic reports that the seventh season is likely to cover the complications that arose as a result of the COVID-19 pandemic and other issues within the cast members’ personal lives.

Actor Nicholas Tucci, Who Appeared on ‘Pose’ & ‘Homeland’, Dies at 38