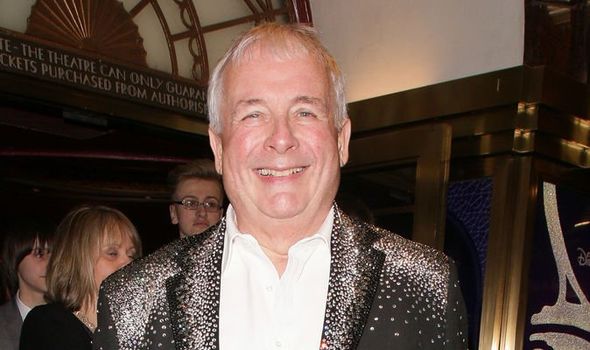 From playing Lukewarm in Porridge to Nero in I, Claudius; from the villainous Reverend Whitworth in the first series of Poldark to a string of pantomime dames and being Cilla’s sidekick on Surprise Surprise, the man has barely paused for breath. And then there was his triumph in winning I’mA Celebrity in 2007. “It came down to me and the American model Janice Dickinson – one of the most horrible people I’ve ever met – who was furious when she lost out to me – and by a considerable margin,” says Biggins. Last December, he turned 70 and it gave him brief pause for thought. “For half a day, it felt like the end of the world,” he admits. “But I quickly recovered. I told myself one of the advantages of this milestone birthday was that I no longer needed to accept every job I was offered. I mean, there’s a limit to how many toasters you can own!”

For all that, he clearly finds it hard to turn down work.

The role he’s currently looking forward to most is Late Lunch With Biggins, a daily live chat show at the Pleasance Dome venue for the duration of the Edinburgh Fringe Festival throughout August.

So who will be appearing on the guest list?

“There’ll be two people each hourlong show. I’m going to ask Ian McKellen, for instance, who’ll be up in Edinburgh, or it might be a comedian performing there. And then there’ll be a local person such as a bagpipe player. There’ll be no shortage: I’ve got lots of friends,” he adds.

You can say that again. Sadly, though, some of them have started shuffling off this mortal coil. 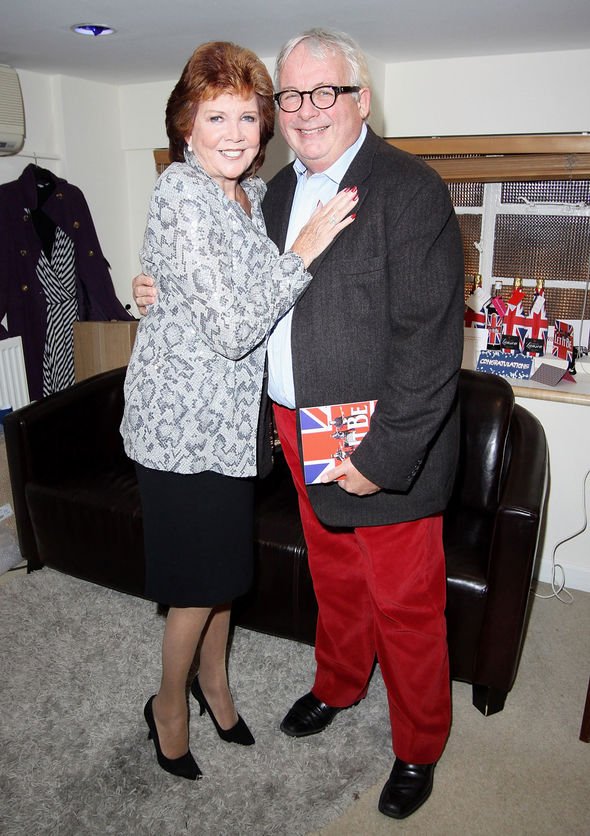 Actress Lynda Bellingham succumbed to cancer in October 2014. “She was one of my closest friends, like a sister to me,” he says.

“I remember once going with her to a fancy Italian restaurant for dinner.We were served by an incredibly handsome waiter whom we both fancied. But it was Lynda who got his phone number. In fact, he became her second husband, the father of her two sons, Michael and Robbie. As I said to them in her funeral oration, if I’d played my cards better, I might have ended up being their mother.”

And then there was Cilla, who died following a fall in her Spanish home in Estepona in August 2015.

“She was a legend. I adored her,” says Biggins. “Whenever I went abroad, I’d always ring her on my return. It’s a reflex that’s still hard to break. I get home with a story I’m longing to share and then realise, of course, that I can’t.” 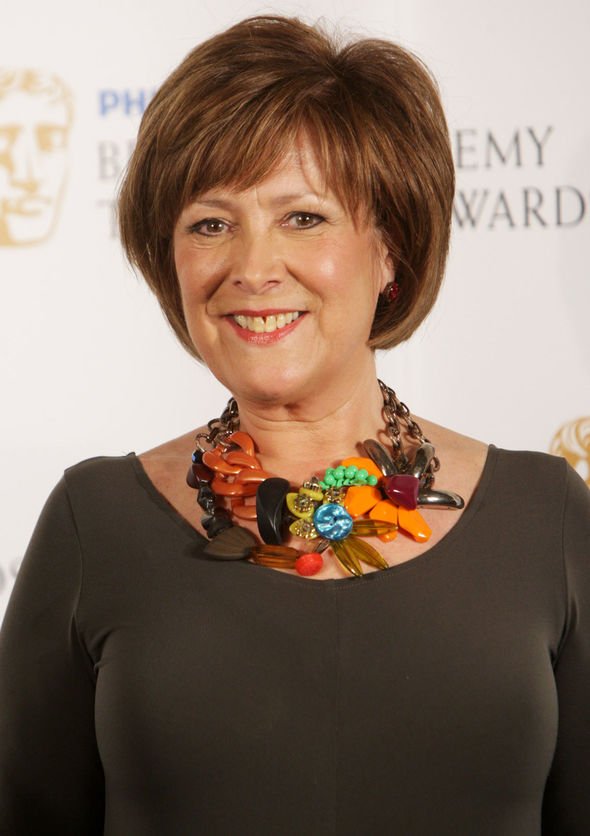 They first met when he co-presented Surprise Surprise.

“In retrospect, I think I made a mistake leaving the show after three seasons. But it did nothing to dent our friendship.”

Indeed, Biggins was there on the day Cilla’s beloved husband, Bobby, died. “It was only then I realised just how much he did for her.

“Eventually, I went home. At midnight, she rang me in tears. She didn’t know what to do with the dogs. She knew they had to be fed but she didn’t know where their food was.

Later on, a group of us went out for dinner. She whispered to me that, if she gave me her credit card, she’d pay for the whole dinner. ‘No, no,’ I said. ‘We’ll go Dutch.’ She looked at me. ‘What’s Dutch?’ she said. 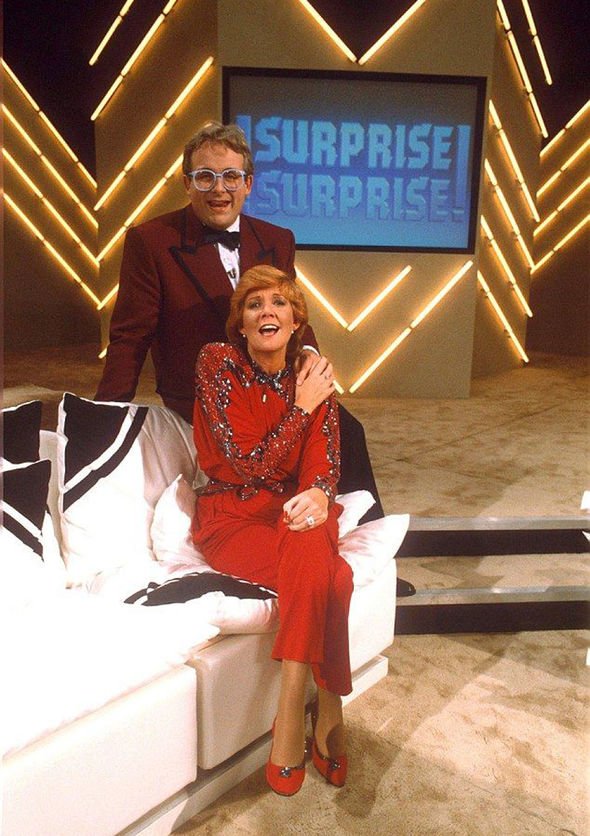 “She didn’t know how to write a cheque or buy an airline ticket. Bobby had done everything for her.”

Biggins is an apparently inexhaustible fount of good-natured stories. But then his, he says, is a charmed existence. And yet, into every life a little rain must fall. Take Celebrity Big Brother in 2016.

After what appeared to be an anti-Semitic joke levelled at Jewish contestant Katie Waissel followed by a rant against bisexuals – for whom he blamed the spread of Aids – Biggins was summarily kicked off the reality show. It was the lowest point of his career.

In mitigation, he says, he’d been regaling Katie with a joke about his father being given a Star of David when he blurted out his comment about her being best advised to avoid taking a shower.

“She took great offence. And it was stupid of me, something I said without thinking.”

But he won’t apologise about his views on bisexuals. “I stand by those remarks,” he says, defiantly.

The trouble about being in the public eye, of course, is that there’s a greater imperative to engage your brain before you open your mouth. As Danny Baker now knows to his cost.

“I can see that the thought of a photograph of a monkey linked to the royal birth must have struck him as funny at the time. But it was appallingly ill-judged.” Baker claimed he didn’t know the Duchess of Sussex, the daughter of an African-American mother, had just given birth.

“Oh please!” says Biggins, rolling his eyes. So it was right of the BBC to sack him? “I think so, yes.” 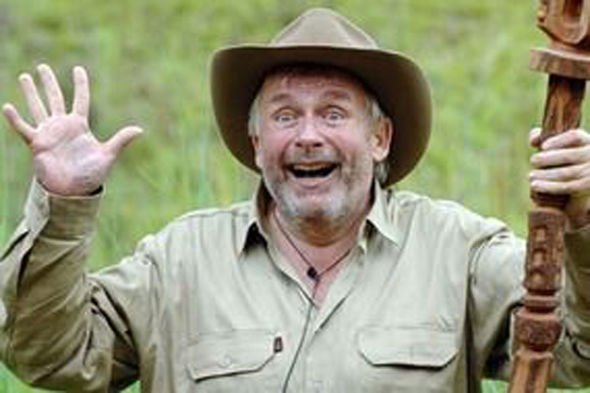 What about the other big TV story of late?

“Jeremy Kyle has been made a bit of a scapegoat, in my opinion,” he says. “I know him. He’s charming, a very nice man. Personally, I never watched his programme. But that was his bread and butter.

“And I sniff a bit of hypocrisy here. I’ve always felt that there’s nothing the makers of TV reality shows would like better than a death – and preferably on-air. And yet, 14 years of Jeremy’s show have simply been kicked into touch.

“That would never happen to Love Island, of course – despite the suicides of two former contestants – for the simple reason that it makes too much money for ITV.”

Biggins, you will have gathered, is not a man to mince his words. A Left-leaning Tory, he was a big fan of Mrs Thatcher. 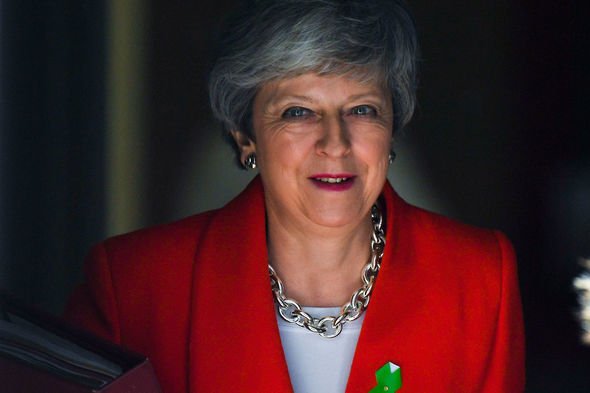 “And I like Theresa May although, like Maggie by the end, I think she’s gone too far.

“But you have to ask yourself who could do the job any better.”

So where does he stand on Brexit?

“At the time of the referendum, I was all for leaving. Now I’m not so sure. As it’s taken almost three years and we still haven’t left Europe, I’m beginning to think that maybe it wasn’t such a good idea in the first place. 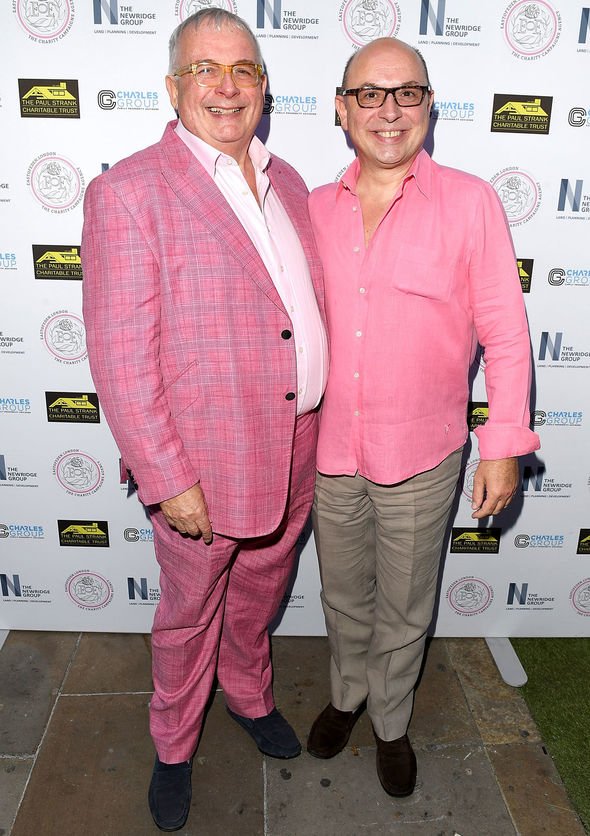 “It also crossed my mind the other day that, if Hitler had been born three generations later, he’d never have been allowed to get away with what he did because Europe would have banded against him. United we stand. Isn’t that what they say?”

But he looks forward with hope? “Oh yes, because I’m an optimist.”

Despite a “doomed” (his word) early marriage to an actress called Beatrice, he’s been in a very happy relationship with his civil partner, Neil Sinclair, for 25 years now.

“We’re not married and nor do I want to be. I believe in God.”

The never-less-than-surprising Biggins concludes: “Marriage is for a man and a woman.”

Madonna: ‘They’ve always been trying to silence me’ Star hits out ahead of Eurovision 2019