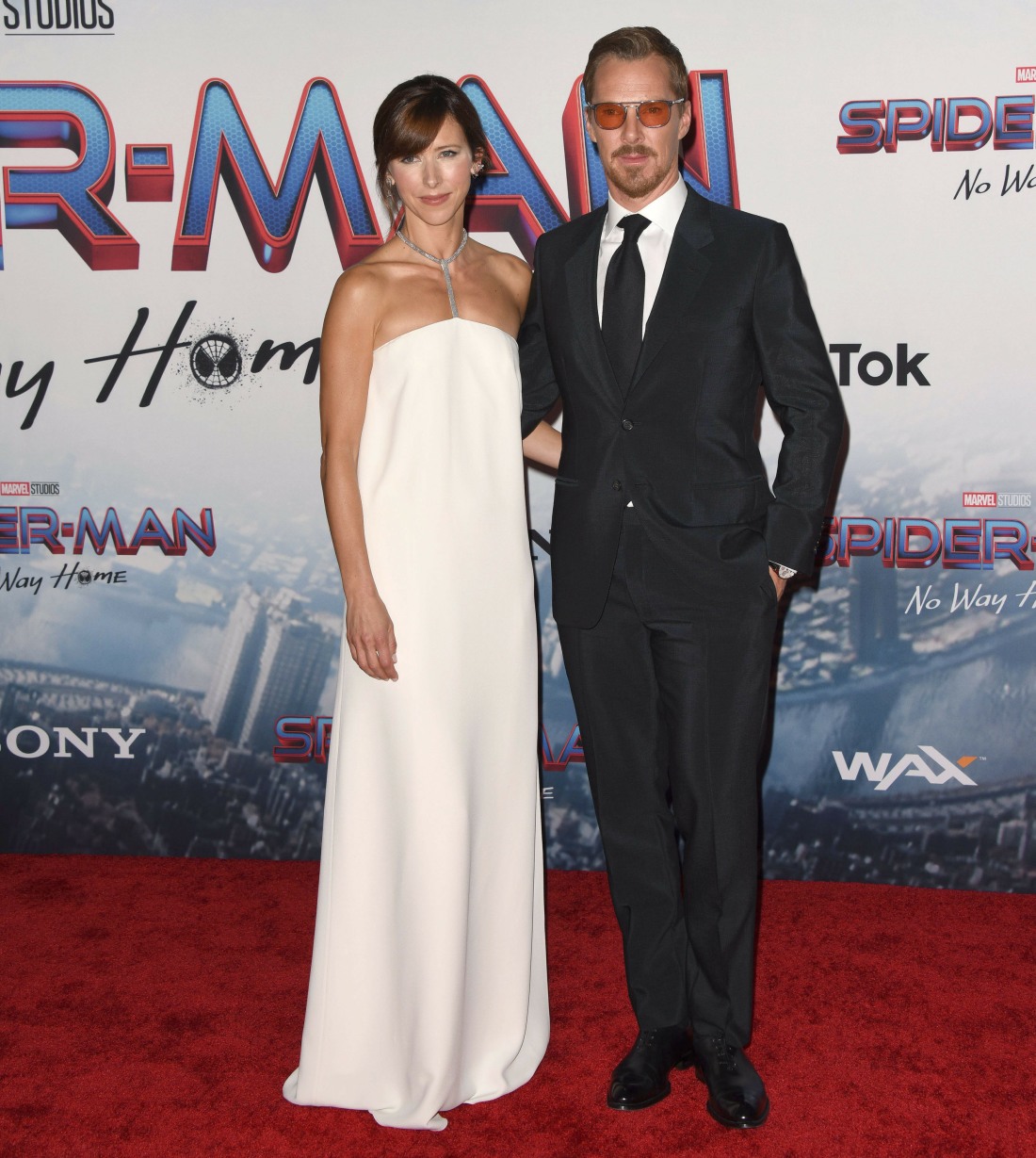 Here are some photos of Benedict Cumberbatch and his wife Sophie Hunter(batch) at last night’s Los Angeles premiere of Spider-Man: No Way Home. Benedict returns to the Marvel universe as Doctor Strange, and he has a huge role in the whole “multiverse” thing, please don’t try to explain it to me. All I know is that Bendy’s got a stand-alone Doctor Strange sequel coming out next year called Doctor Strange and the Multiverse of Madness. That sequel is reportedly going through huge reshoots because – at least partially – there are major script/story issues with “the multiverse” and which stories are told.

Sophie and Benedict will celebrate their SEVENTH wedding anniversary next February, in two months. Crazy how time flies on this one. It feels like it was only yesterday that Sophie was discreetly hiding a bump on the red carpet. Now they’re parents to three boys and Sophie still comes out to Bendy’s premieres! She’s probably going to lots of awards shows next year as well, as it looks like Bendy is a sure thing for Best Actor nominations for The Power of the Dog. Yesterday, he was nominated for a Golden Globe and a Critics Choice Award. 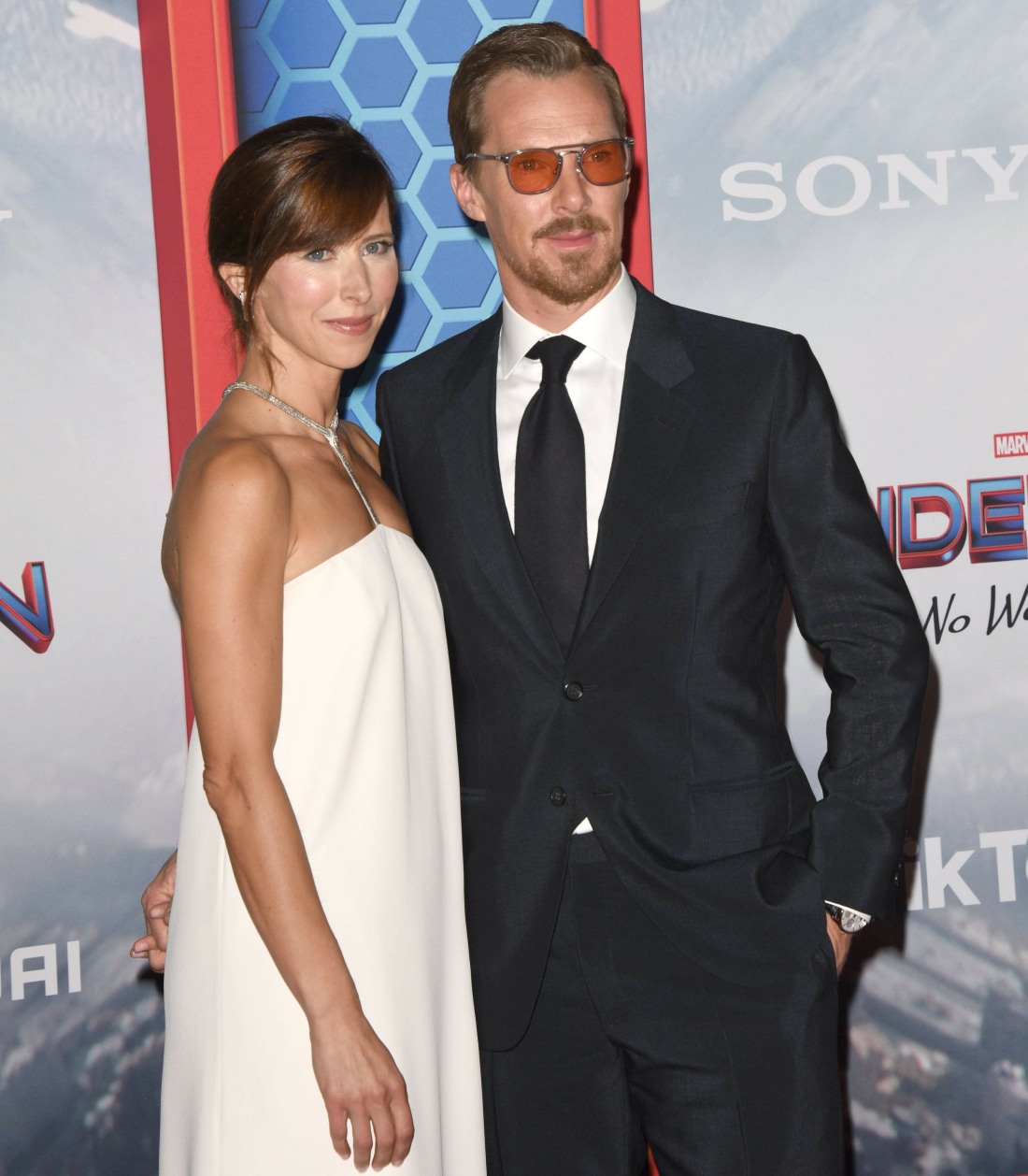 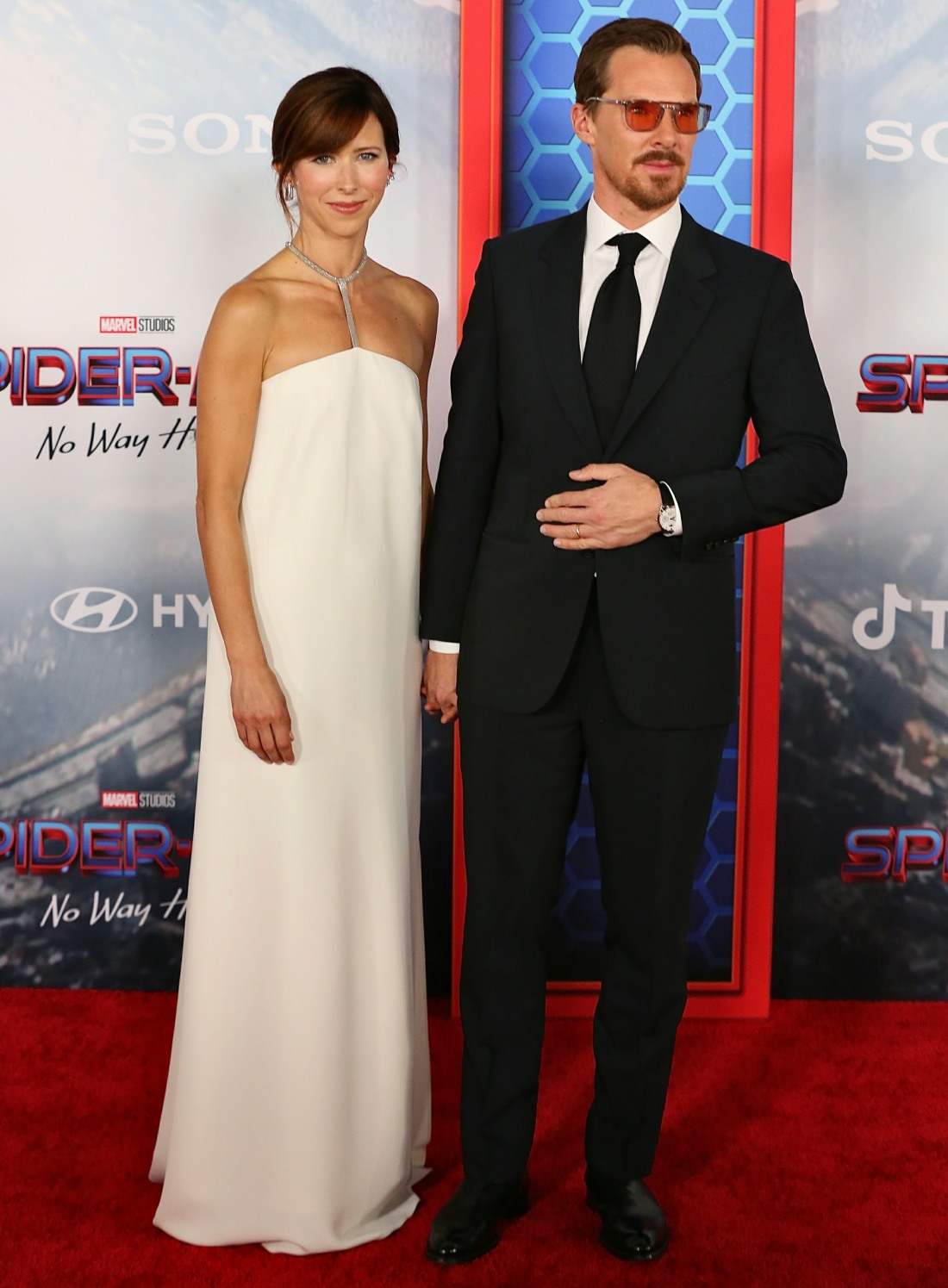 Bendy ran away from security so he could spend some time with all of the fans who came out for the premiere:

Did he tried to cast a spell at Red carpet 🤣😭
pic.twitter.com/GxvRXh9Uqs

Dr. Dre beats out Taylor Swift as top music earner of the decade