Ben Affleck attended his very first Met Gala on Sept. 13, as he was by Jennifer Lopez’s side for the big event. Of course, they showed some major PDA on the red carpet.

Jennifer Lopez arrived to the Met Gala alone on Sept. 13, but her man was not far behind! Ben Affleck let Jen have her moment on the red carpet, allowing her time to pose for solo photos and show off her absolutely stunning look. However, as J.Lo continued to make her way down the carpet, she was eventually joined by Ben. The two looked so beyond in love, taking photos together, and even sharing a kiss in front of the photographers. 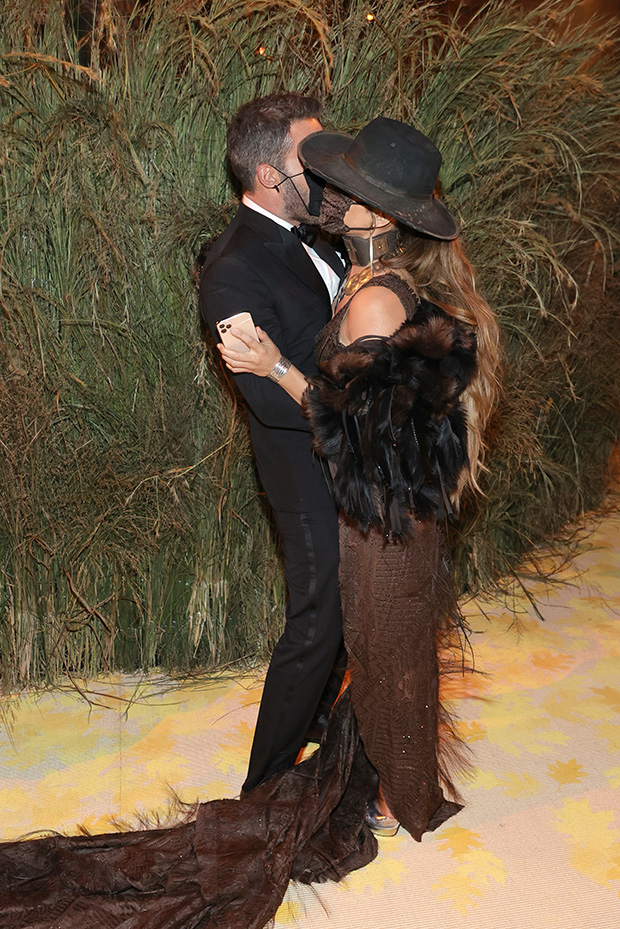 While Jen has been a staple at the Met Gala over the years, this was Ben’s first time ever attending the event. Even back when he and Jen were together in the early 2000s, they did not go to the Met Gala together. The lovebirds broke up in 2004 and went their separate ways, but rekindled their relationship earlier this year after Jen’s split from Alex Rodriguez. 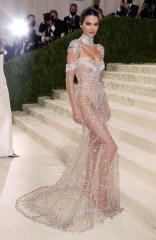 Now that they’re back together, Jen and Ben have been parading their love all over the world. Earlier this month, they attended the Venice Film Festival, where Ben was premiering his new movie, The Last Duel. Jen was the ultimate proud girlfriend as she supported Ben at the film premiere. She looked beyond stunning in a white dress with plunging neckline, making a statement for her first red carpet with Ben since they got back together.

Of course, the Met Gala is on a whole other level than any other event, and Jennifer delivered with her look. Her Ralph Lauren ensemble channeled the wild west, but added major sex appeal with a very low-cut neckline and an insanely high slit up one leg. She wore a cowboy hat and chunky jewelry, along with sky-high heels to accentuate her long legs. Ben, meanwhile, kept it simple, but dapper, in a black tuxedo. Couple goals!

Meghan Markle may be revisiting this job from her past