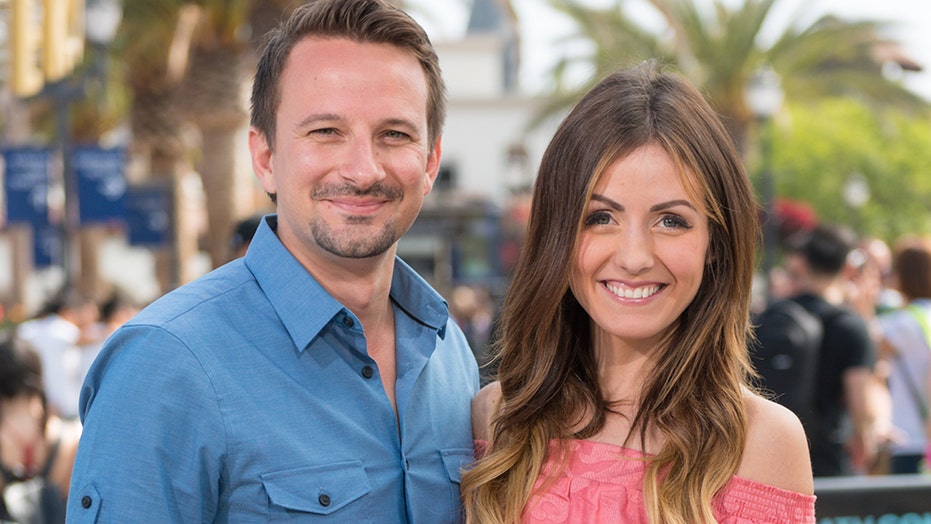 Carly Waddell wanted to set the record straight regarding her divorce from her husband Evan Bass after three years of marriage.

The "Bachelor in Paradise" alum, 35, addressed rumors in a YouTube video posted on Sunday.

"I call this the divorce room because this is where Evan told me he wanted a divorce. He was sitting right where I’m sitting," she explained in the video, which showcased her new home that she bought in October.

Waddell clarified they had separated the day after Thanksgiving and before that they had "been going to therapy for years."

"We tried for a really long time to make it work," she explained. "We focused a lot more on the kids than we focused on ourselves and ultimately I think that was probably our biggest downfall. The kids came at the top of the pyramid and we never put ourselves at the top."

"The last two years have just been really hard," the TV personality continued. "I always told him that if he wanted out then it was his call because I’m just a person that would never be out. So, what are you gonna do? If somebody doesn’t want to be with you, they don’t want to be with you." 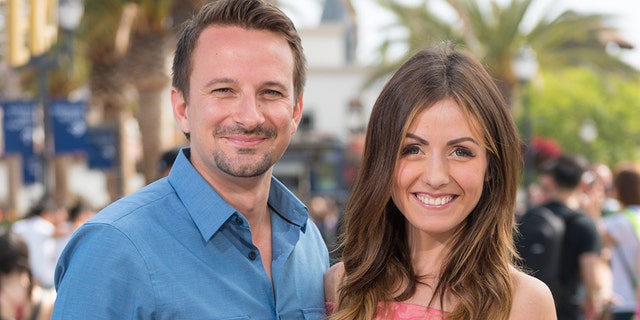 Ultimately, Waddell hopes for a better 2021 and is focusing on her future with her two kids. "I want to be happy because I deserve it," she said.

Waddell and Bass, who met on "Bachelor in Paradise" in 2016, announced their separation on Dec. 23.

"We have made the difficult decision to separate," the former couple said in a joint statement. "We will always cherish our time together and continue to have the utmost respect for one another as we focus on what's best for the future of our family. We greatly appreciate everyone's love and support and kindly ask that you please respect our family’s privacy as we navigate through this."