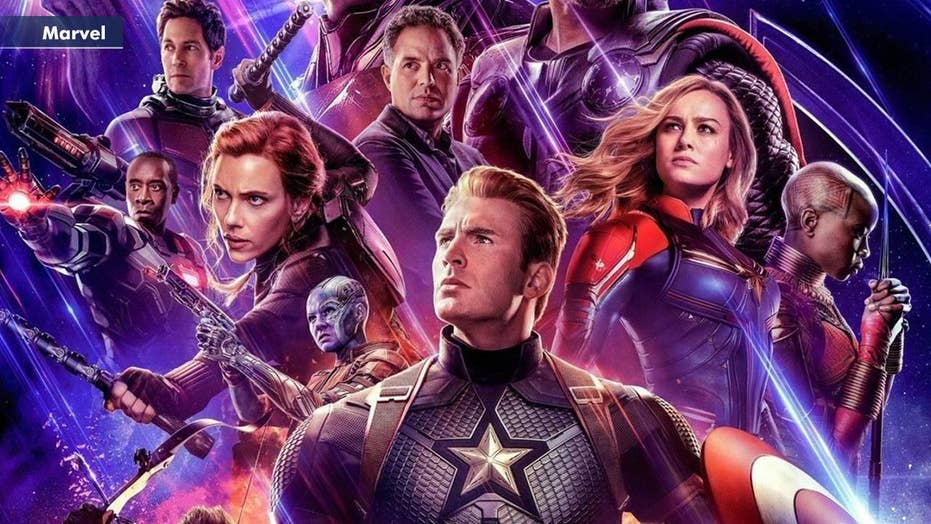 ‘Avengers: Endgame’ directors urge leakers not to spoil their movie

Brothers Anthony and Joe Russo plead with fans not to spoil the film for other moviegoers.

“Avengers: Endgame” was supposed to include a scene with “13 Reasons Why” actress Katherine Langford, but directors Joe and Anthony Russo revealed they ultimately cut the scene out of the movie.

The Russo brothers told MTV’s “Happy Sad Confused” podcast on Sunday that they had cast Langford to play the grown-up version of Tony Stark’s daughter, Morgan. They had filmed a scene where right before his death, Ironman, played by Robert Downey Jr., sees his adult daughter and she forgives him for sacrificing his life to save the universe. 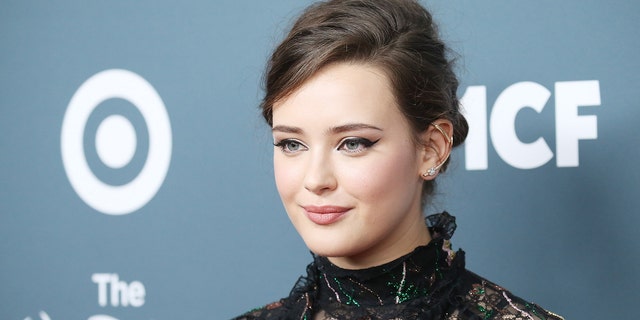 Katherine Langford was expected to appear in "Avengers: Endgame," but her scene was ultimately cut.
(Getty Images)

The scene was intended to mirror the moment from "Infinity War" that Thanos had with the child-version of Gamora right after the villain snapped his fingers while wearing the Infinity gauntlet and wiped out half the universe’s population.

“There was an idea that Tony was going to go into the metaphysical way station that Thanos goes in when he snapped his fingers, and there was going to be a future version of his daughter in that way station,” Joe Russo said in the podcast Sunday.

Russo said they nixed the scene because it caused too much confusion.

“The intention was that his future daughter forgave him and gave him peace to go. The idea felt resonant, but it just was too many ideas in an overcomplicated movie,” Russo explained. “We showed it [the movie with the scene] to a test audience and it was really confusing for them.” 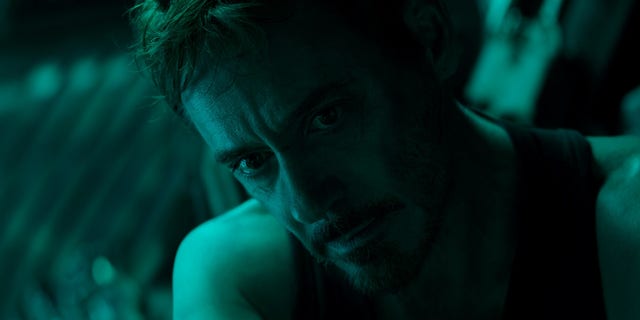 Robert Downey Jr., who plays Tony Stark aka Ironman, in a scene from “Avengers: Endgame.”
(AP)

Anthony Russo added, “We didn’t feel an emotional association with the adult version of his daughter. It wasn’t ringing to us. It wasn’t resonating to us on an emotional level is why we moved away from it.”

The 5-year-old version of Morgan was played by Lexi Rabe.

Fans expected to see Langford in the superhero movie after a report revealed in October 2018 the actress will play a small role, though details about her character were not released at the time.