If there is one couple that knows how to make headlines, it’s Kanye West and Kim Kardashian West. They got married in 2014 and are said to be in the midst of a divorce.

But according to the stars, are these two meant to be together forever? 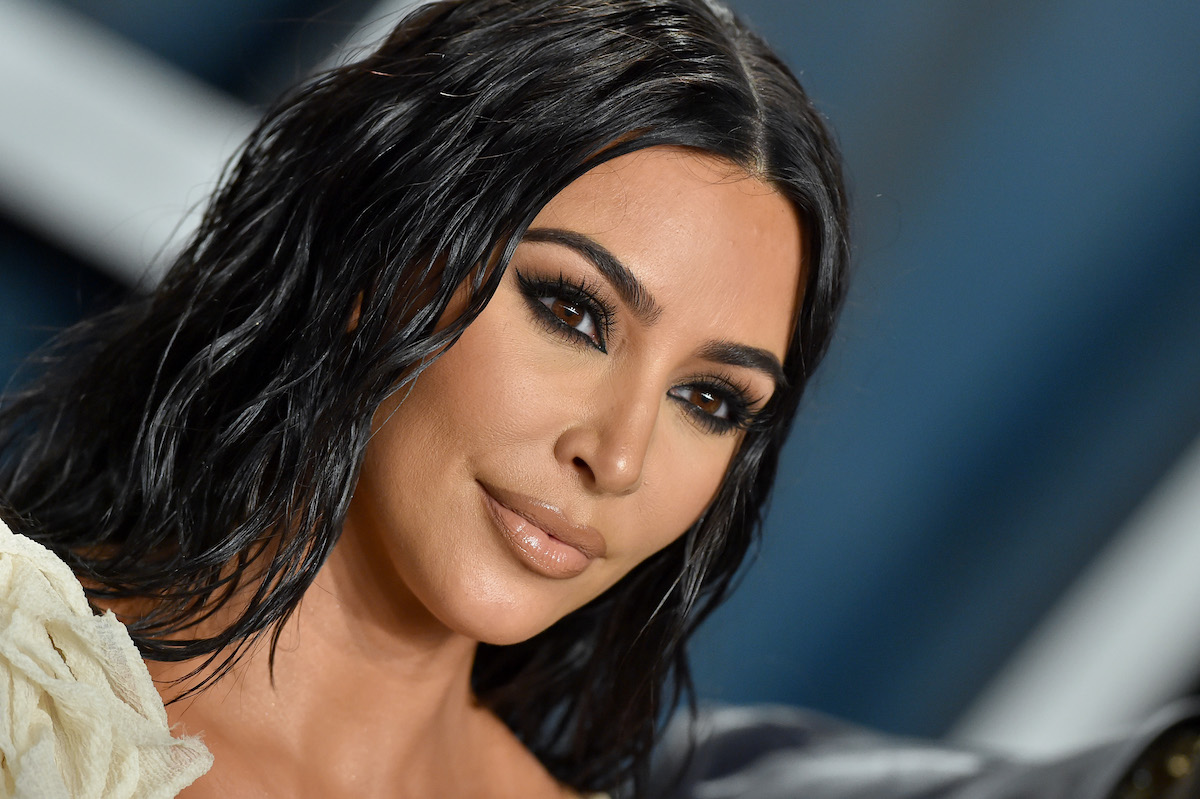 Kim Kardashian West is a Libra

According to Famous Birthdays, Kim Kardashian West was born on Oct. 21, 1980. This makes her a Libra, although she is on the cusp of being a Scorpio since the dates for Scorpio begin on Oct. 22.

Some of the positive personality traits associated with Libra are friendliness, fairness, and kindness. Libras are the social butterflies of the zodiac, and they enjoy getting to know everyone they meet. They know how to put people at ease and can be very sweet and charming.

A few of the negative Libra qualities are being unreliable, indecisive, and shallow. They can be a bit materialistic and they tend to over-commit themselves, often making promises they are unable to keep.

Libra is an air sign, and air signs are typically social, expressive, and logical. They think with their heads instead of their hearts, and they are skilled communicators. Venus, the planet of love and beauty, rules the zodiac sign Libra. It makes sense that someone as stunning as Kim Kardashian West would belong to the star sign associated with beauty.

It’s worth noting that Kardashian West is close to being a Scorpio, so she likely possesses some Scorpio traits. The qualities associated with Scorpio are loyalty, sensitivity, and shrewdness. Scorpios can also be controlling, secretive, and possessive.

It’s also worth noting that Kim Kardashian West shares a birthday with one of Kanye West’s most significant exes, Amber Rose, who was born on Oct. 21, 1983. It seems that West is drawn to women born on the Libra-Scorpio cusp. 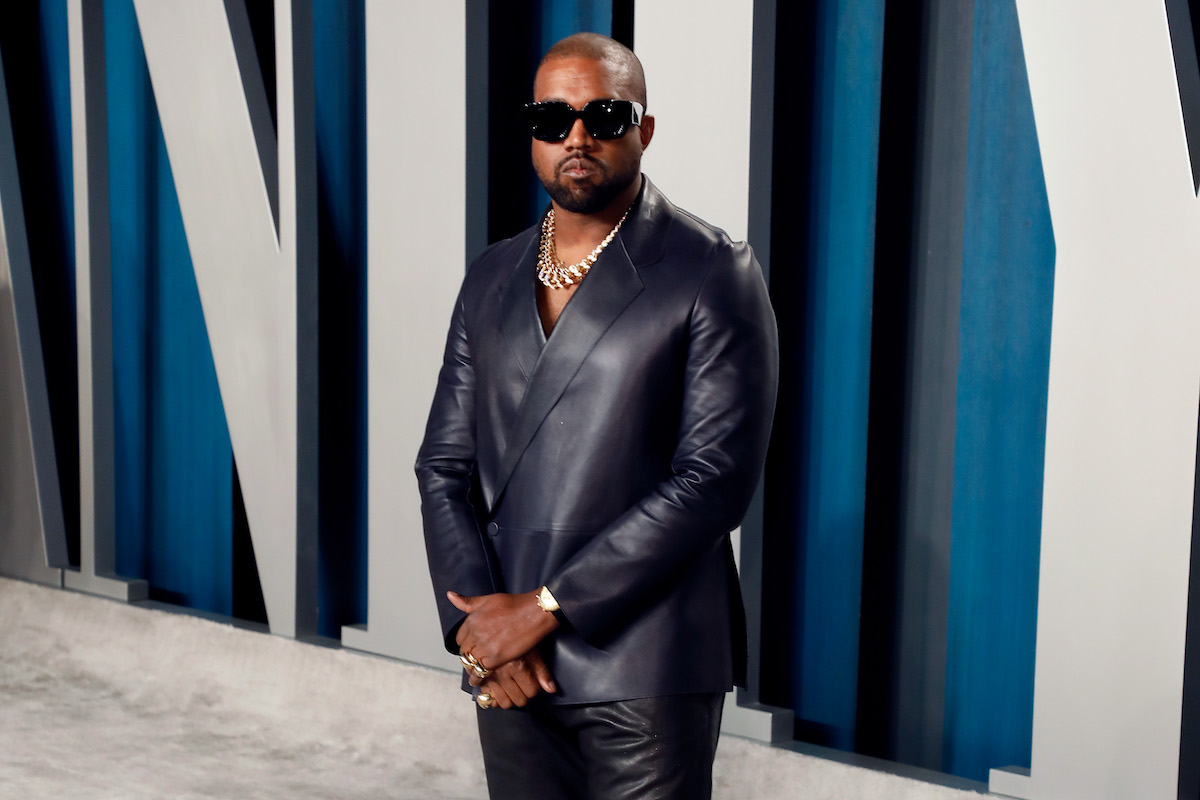 Kanye West is a Gemini

Famous Birthdays says that Kanye West was born on June 8, 1977, making him a Gemini with no cusp influences.

Among the positive qualities associated with Gemini are intelligence, adaptability, and gregariousness. Gemini is the social chameleon of the zodiac, so Geminis can blend into any crowd and easily make friends wherever they go.

Some of the negative Gemini qualities are deceptiveness, flakiness, and impulsivity. Geminis change their minds frequently and can affect others with their moodiness.

Like Libra, Gemini is an air sign. So, like Kim Kardashian West, Kanye West should also be outgoing and communicative. Mercury, the planet of communication and intellect, rules the zodiac sign Gemini. Thanks to Mercury’s influence, Geminis are quick thinkers and good at expressing themselves. These characteristics are evident in West’s success as a rapper. 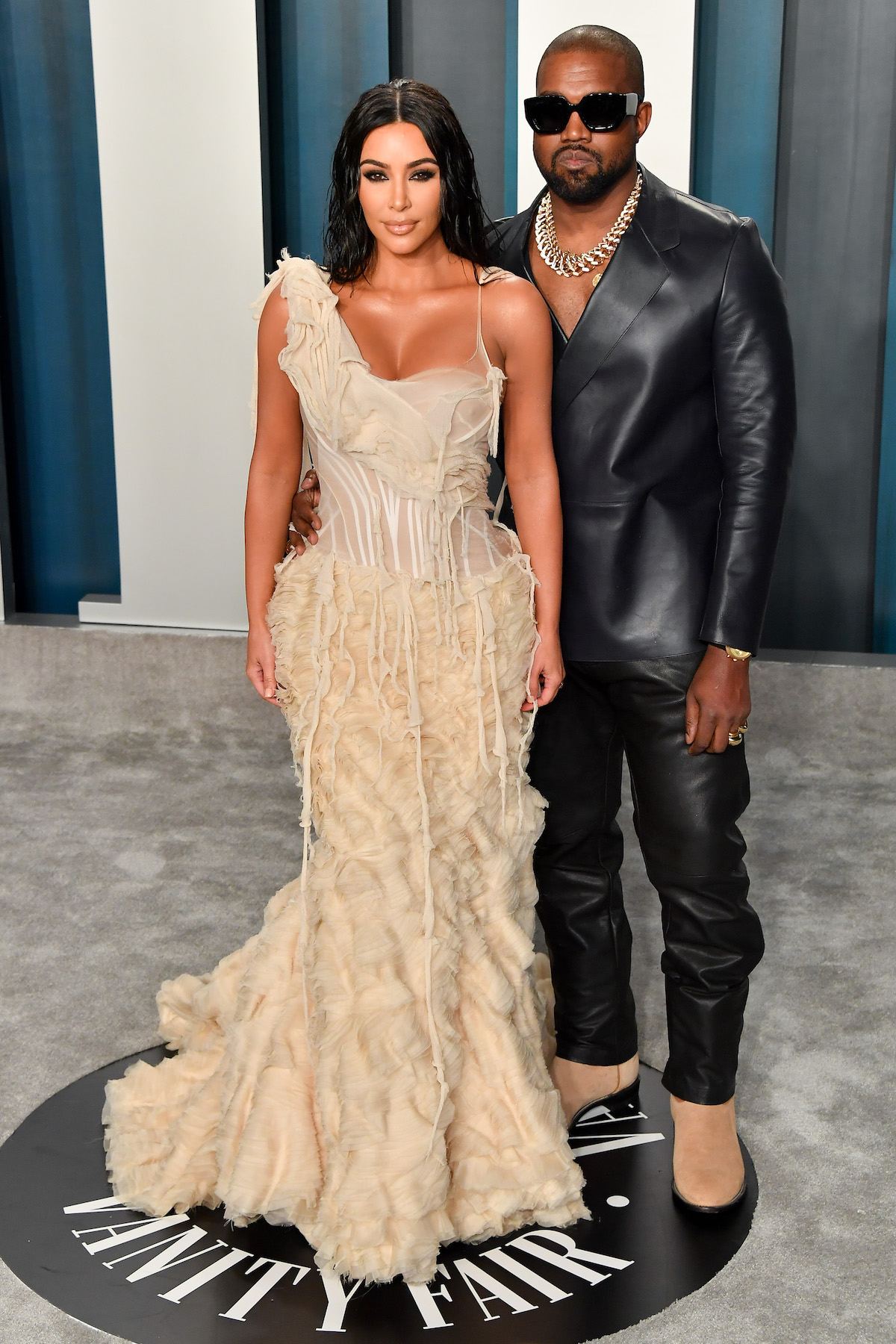 Perhaps the rumors that this couple isn’t fully ready to divorce are true because Kanye West and Kim Kardashian West are a match made in heaven, according to astrology.

They are both air signs, and two signs belonging to the same natural element tend to have the strongest connection and greatest compatibility. When two people have the same element, they typically have similar communication styles and values.

Besides having a natural element, each sign also has one of three modalities: fixed, cardinal, or mutable. The modalities tell us how the signs deal with problems.

Although it’s best for compatibility when two signs have the same natural element, it’s better for them to have different modalities. This gives a couple multiple ways of solving problems together. Mutable and cardinal signs work well together since cardinal sign Libra will take the lead while mutable Gemini encourages and cheers them on.

Based on their zodiac signs, Kanye West and Kim Kardashian West could be a perfect match.