Former Strictly Come Dancing star Anita Rani seems like butter wouldn’t melt in her mouth. While the 41-year-old TV presenter skilfully tackles rural issues on Countryfile, she is far from a country lass. What many don’t know about Anita is the extraordinary way in which she met her husband, Bhupi Rehal.

Bradford-born Anita has been married to tech executive Bhupi Rehal for more than a decade.

The pair, who now live together in trendy Hackney, London, initially bonded over their passion for house music.

In an interview with You magazine, Anita revealed she and Bhupi first met at a London warehouse party and they tied the knot just six months later.

Anita said: “The reason I fell in love with him is we are culturally very similar and there’s something to be said for that.” 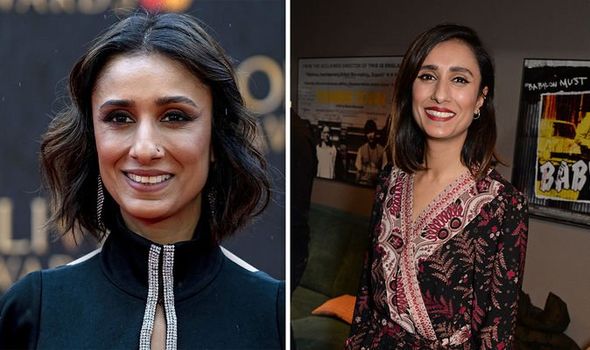 But it wasn’t just their similar backgrounds that attracted Anita to Bhupi, she also fell for his turntables.

She told Mail Online: “Music is a huge part of my life – I spent a lot of time in my bedroom as a child listening to the radio and making mix tapes.

“I have a pair of DJ turntables and when I met Bhupi he had a set too, so we bonded.”

“I’ve always been the first on the dance floor, which is why taking part in Strictly in 2015 was so great.” 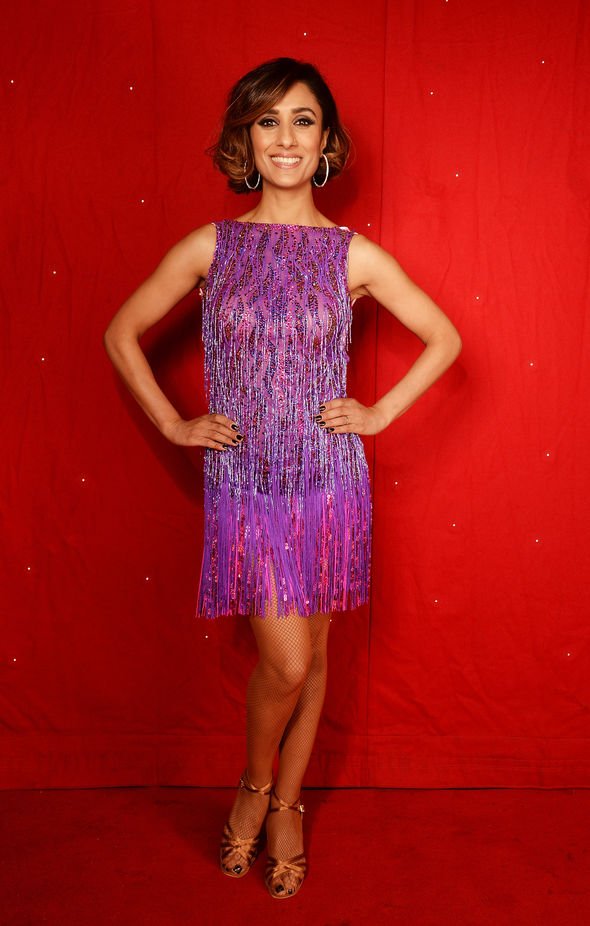 Anita tied the knot with Bhupi in a lavish three-day Indian wedding with more than 400 guests in Bradford.

Anita said: “Our wedding day was bonkers, and more like a wedding week. We’re both from Indian families so it was taken out of our hands.

“We had 450 of our nearest and dearest in Bradford, which is relatively small for a Punjabi wedding.” 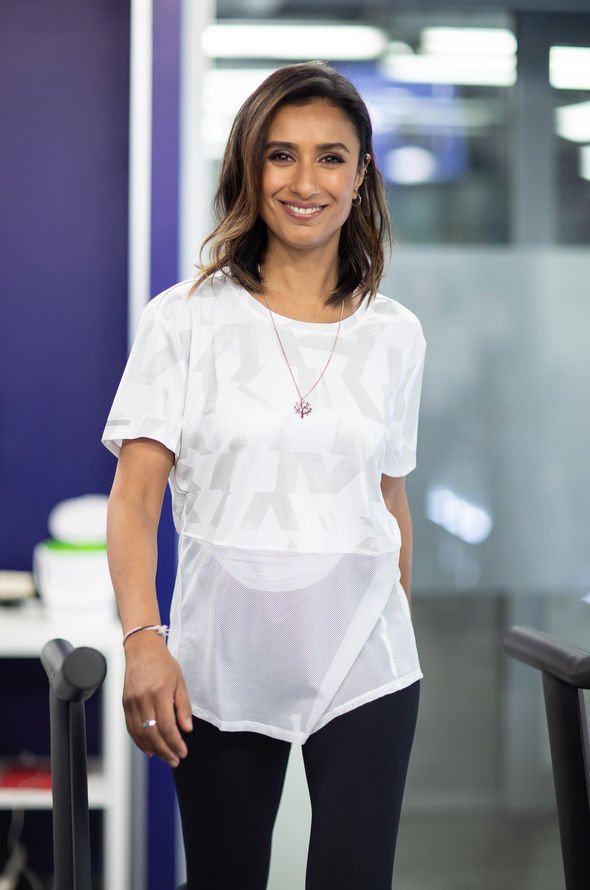 She and Bhupi opted for a Bhangra performance instead of a first dance.

Anita said: ”We didn’t want to do a first dance, so I booked the Bollywood Brass Band and we made our entrance dancing behind them.

“My dad says it looked like we’re fighting each other!”

Anita is a beloved crew member of Countryfile, which explores rural issues airs on BBC One on Sunday nights.

This week Countryfile is in Aberdeenshire, where Anita will meet a farmer and her daughter who have a passion for the hardiest of livestock, Highland cattle.

She also visits some farmers with a hankering for heritage vegetables.

From Boyfriend to Royal Fiancé: Meet the Man Who Is Marrying Princess Beatrice