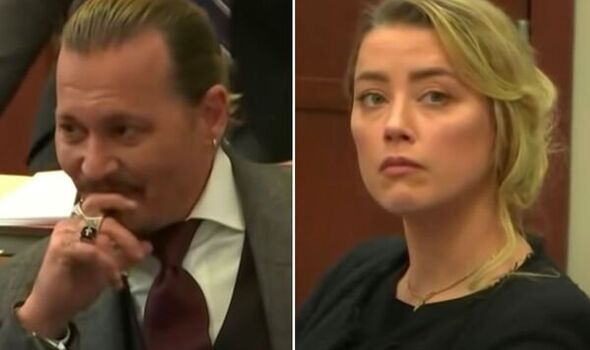 The actress announced in 2016 she would split the money evenly between the America Civil Liberties Union (ACLU) and the Children’s Hospital of Los Angeles. Yesterday, during the pair’s explosive defamation case, it emerged she’d only paid ACLU £280,000 directly.

The ACLU’s Terence Dougherty said they “reached out” for more in 2019 but “learned that she was having financial difficulties”.

Depp, 58, is suing Heard, 36, over a newspaper article in which she described herself as a victim of domestic violence. He denies any abuse.

She is countersuing for £78million. Case continues in Virginia.