Home » Celebrities » Alex Scott: ‘I was turning to drink’ One Show host opens up about trolling in admission

Alex Scott, 35, who competed on Strictly Come Dancing last year with professional dancer Neil Jones, has opened up about “turning to drink” when she was being trolled on social media after she stopped playing football for England three years ago. The One Show host said she initially tried to “hide” how she was feeling at the time.

I was turning to drink.

It comes after Alex spoke about her struggles with footballer Troy Deeney at Watford’s training ground in a new video for The Duke of Cambridge’s Heads Up campaign as part of its Sound of Support series.

Alex said: “I was that footballer where, when I retired [and was] getting trolled, I found that I was turning to drink to try and hide what I was feeling.

“I’m very much that person – I can look after myself, I can deal with stuff – but then obviously sometimes that’s the wrong way.” 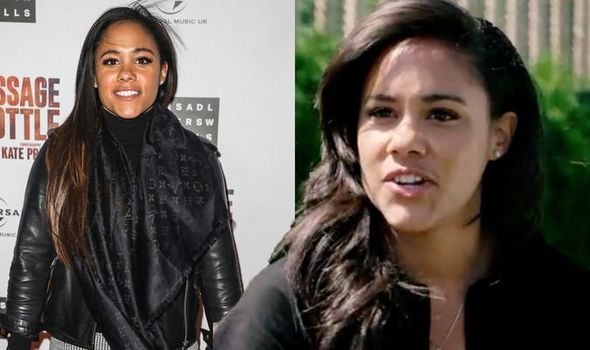 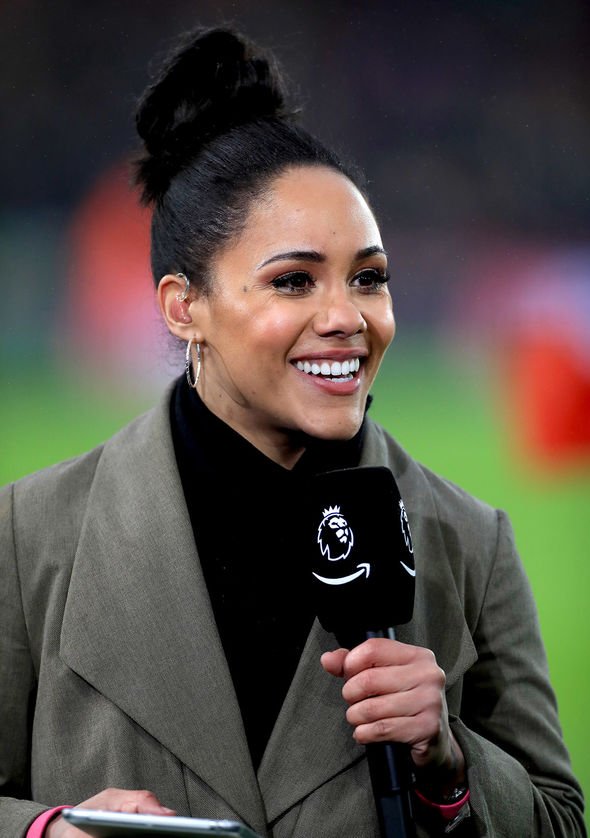 The presenter went on to discuss how she couldn’t ignore the vicious comments, leading her to seek therapy.

“I got to a dark place and it was over Christmas that’s when I was like ‘I can’t carry on like this’ – this is not me – I need to seek help.

“Now when I talk about mental health, straight away I’m smiling,” she added.

“Because I know what it’s done for me to leave that place. I’m content. I’m happy. And I feel like I want to give that to everyone else.” 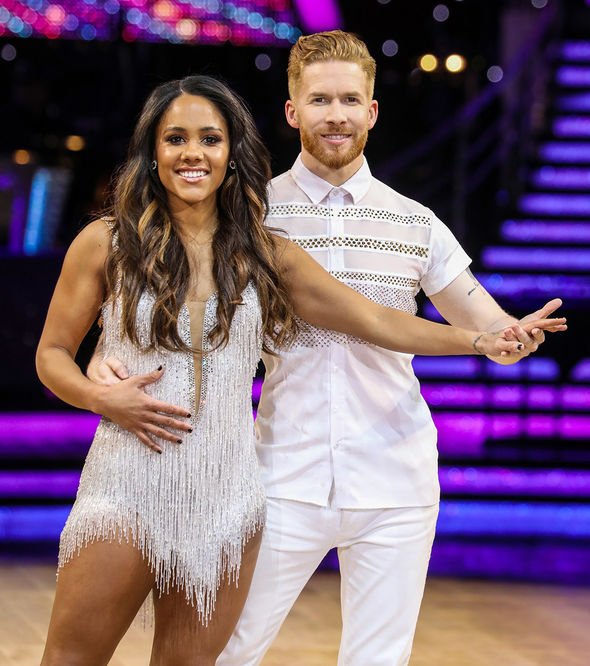 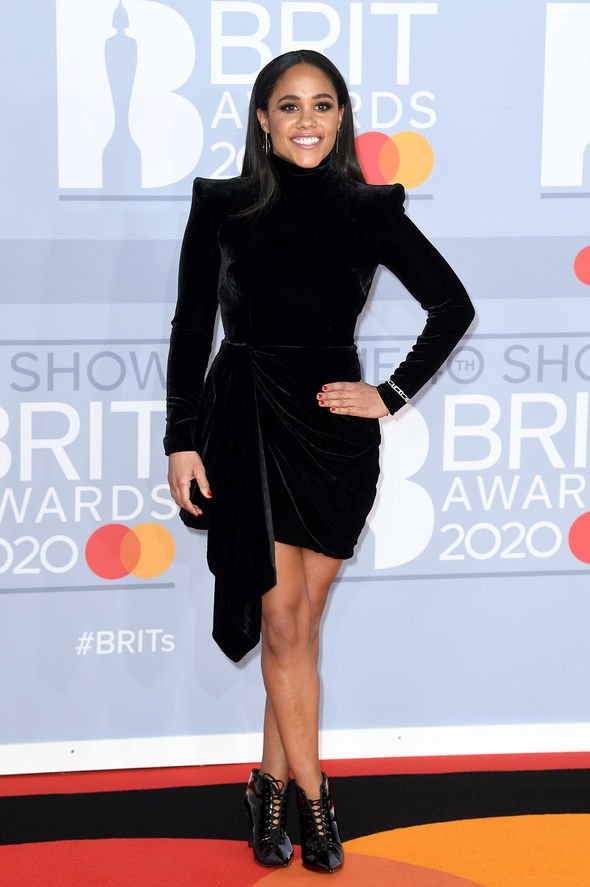 Troy, who is a professional striker for Watford, also shared his experience as he began to announce in the same video: “From the age of like 18, I was a proper loose cannon. I was just in a bad place… but then when I went to jail, I had to do a therapy course.

“So now when I have an opportunity to talk and have a conversation now, I grasp it and it’s kind of my own therapy, getting it all off my chest, and I feel lighter for it.”

While Alex and Neil made it to the eleventh week of Strictly Come Dancing in 2019’s series, the football pundit revealed she was trolled months before performing on the dance floor for the first time.

“At the start, I was just trying to pass over it.

“But you see it,” she reflected.

The TV presenter previously claimed she “had the lot” when she received racist comments and remarks when presenting football with the BBC and Sky Sports.

“I had the lot but I’m still standing.”

Heads Up is working with charity partners Mind, CALM, Heads Together and Sporting Chance to make sure everyone can find the support they need, and help others do the same.

Visit www.headstogether.org.uk/heads-up to find out more.