A Question of Sport: Ugo Monye walks off after wrong answer

Alex Scott has today admitted “I could see why people were upset”. The former footballer was first said to be taking over from Sue Barker on A Question Of Sport in September.

I had never actually been offered it

However, the 36-year-old has said: “To this day, I still have no idea where that story came from.”

The sports presenter confirmed she hadn’t spoke to the BBC about the job, while branding Sue, 64, “an icon”.

She claimed the whole saga was a “sad” one, “pitting” females against each other.

Breaking her silence in a new interview, Alex pointed out it also happened in the middle of the Black Lives Matter movement. 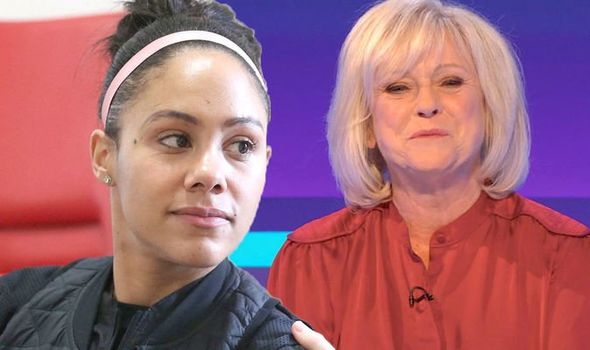 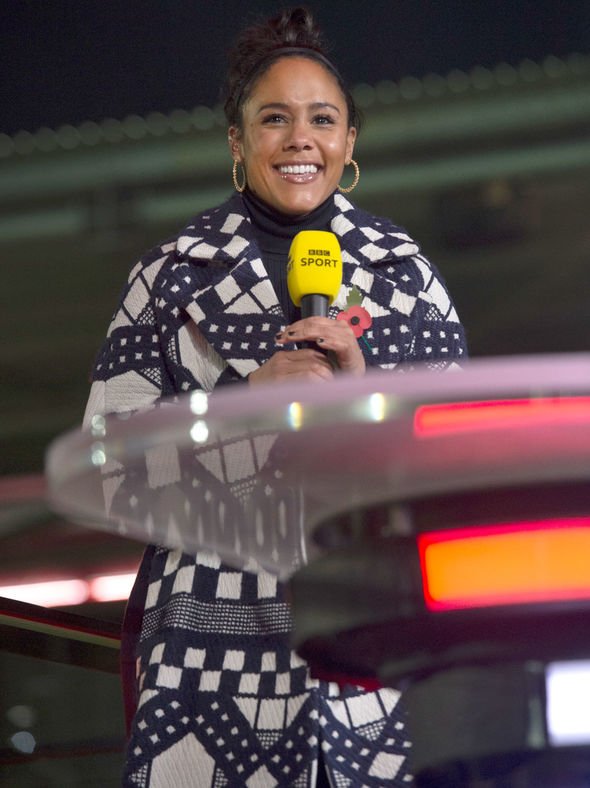 Rumours sprang up six months ago, after it was confirmed that Sue would be leaving A Question Of Sport after 24 years.

A BBC spokeswoman said: “We would like to thank Sue for her enormous contribution as the show’s longest reigning host over the last 24 years, and Matt [Dawson] and Phil [Tufnell] for their excellent team captaincy.

“Together they have ensured A Question of Sport remains a firm favourite with the BBC One audience.”

Just days later, Gary Lineker appeared to confirm that Alex was stepping into the role. 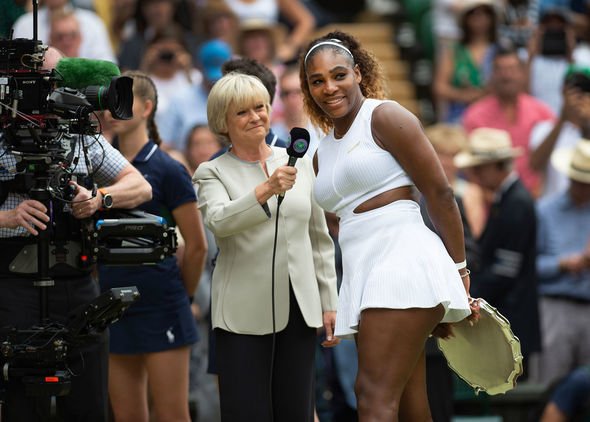 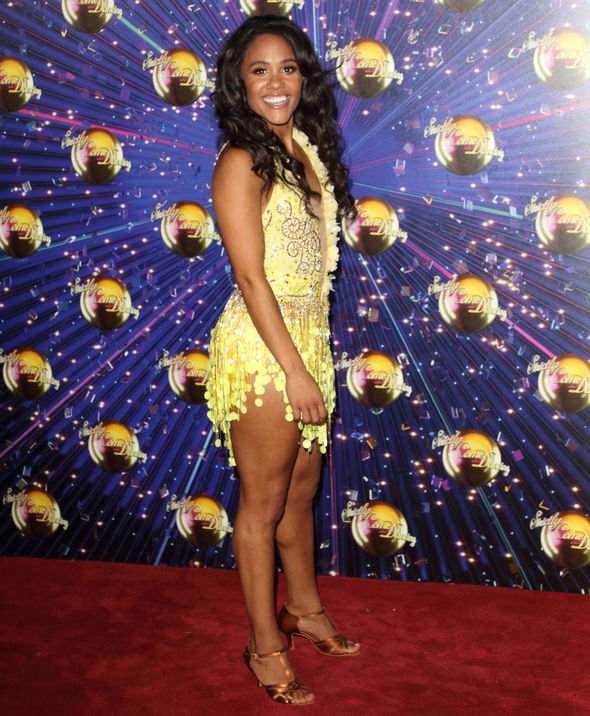 He tweeted in view of his 7.8 million followers: “Congratulations and good luck to @AlexScott on being the new host for Question Of Sport.

“Smart, knowledgeable and perfectly qualified for the role. Oh… and if you have a problem with Alex getting the job, you might just be part of the problem.”

But the BBC denied that this was the case, stating it was “all speculation”.

“I hadn’t had any conversations with the BBC,” Alex has told The Sun’s Fabulous Magazine. “Sue Barker is an icon. I think she’s incredible and I could see why people were upset.”

She continued: “It was almost the first time in my life that the colour of my skin also became an issue, because that was the reason people assumed I was being given the job.

“But I had never actually been offered it.”

Alex went on to say it was “one woman being pitted against another woman”.

She added: “I don’t believe in that. Women like Sue and Gabby Logan are inspirational to me, and we are all in this together to show that we know what we are talking about and that we deserve to be here.

“It shouldn’t be a question of ‘me or her’. It should be that there’s room for all of us.”

The new line-up of A Question Of Sport is yet to be confirmed, with Sue fronting its 50th series – her last.

She said at the time of the news to the Daily Mail: “I’ve absolutely loved my 24 years fronting A Question of Sport, it’s been my dream job.

“But I understand the BBC want to take the show in a new direction and I’m sad to say goodbye.”

Kylie Jenner Slams Coronavirus Rumors: I Had Horrible Infection in the Throat

Sharon Stone on women over 40: ‘This is a time…when our worth is the most enhanced’