Corrie: Simon Barlow speaks to Kelly about his new job

Coronation Street star Alex Bain has opened up about the bullying he endured at school in a new interview. The 19-year-old actor, who joined the ITV soap opera back in 2008 as Simon Barlow, admitted that it had affected his mental health.

In more recent times, Alex has also faced cruel trolling online after becoming a dad at the age of 17.

He said that he’d been through some “dark times,” but his two-year-old daughter Lydia-Rose, who he shares with his ex-girlfriend Levi Selby, and his new partner have helped him through them.

Alex and the mother of his baby separated in May 2019.

He is currently dating Mollie Lockwood, also a performer, and credits her for supporting him through his difficult patch. 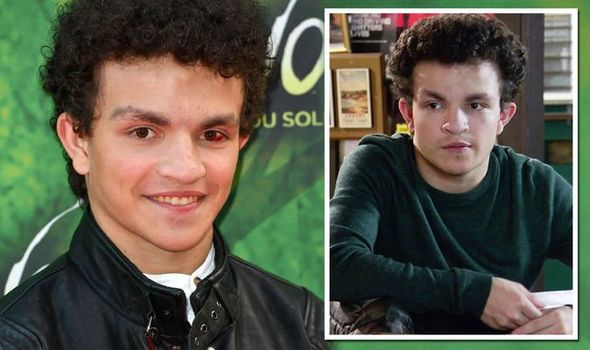 Recalling his school days, the actor said: “I had a situation when I was in school and it affected me.

“It affected me a lot more I think when I was getting older and I have struggled, especially with mental health.

“I’m open about it, but I’ve been through some dark times,” he told The Sun.

Alex said that part of the problem was that he was the only male dancer at his school. 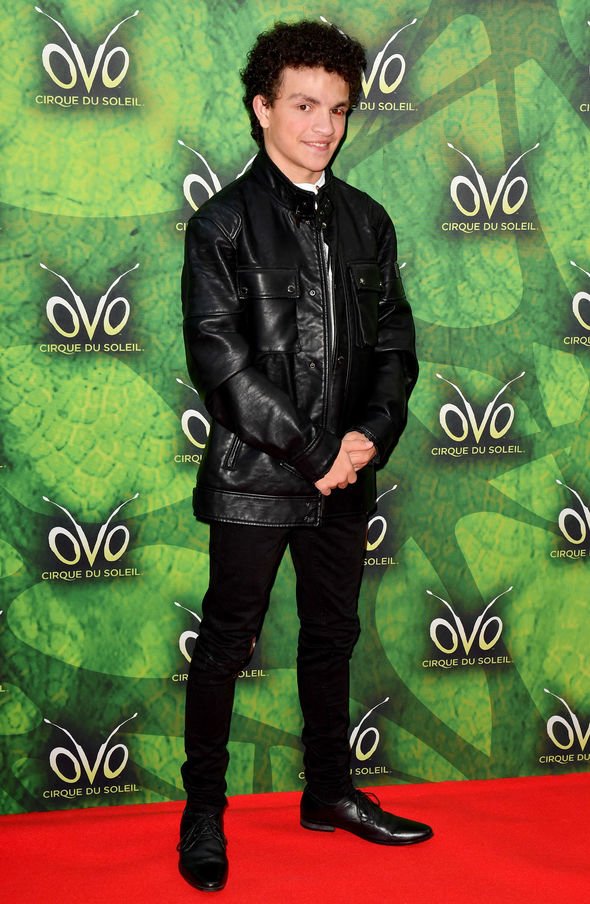 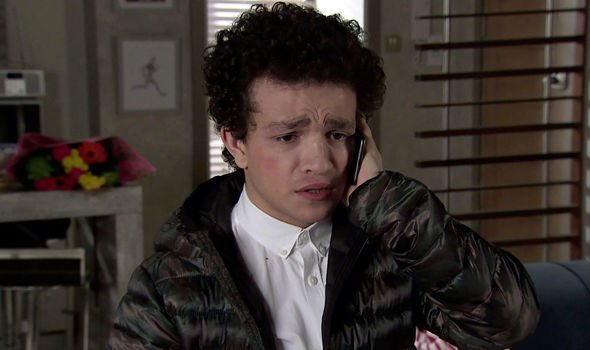 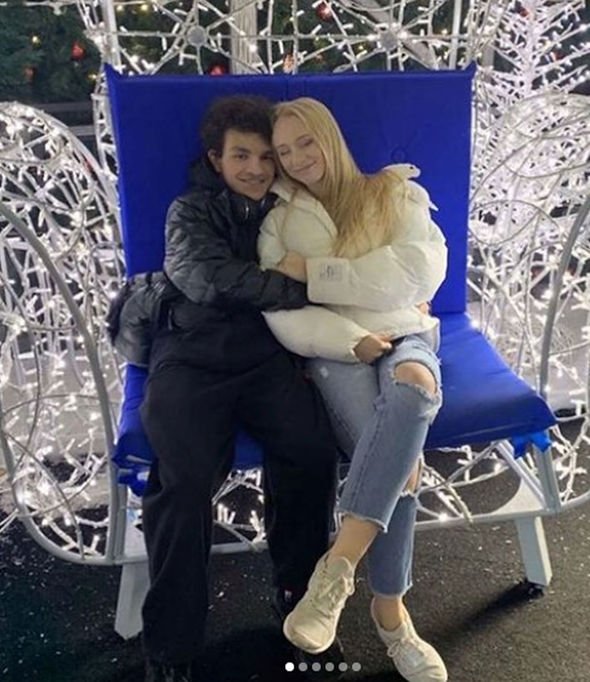 The ITV star said that concentrating on his work had helped him immensely, as it gave him something to focus on.

He said that his family had looked after him and encouraged not to listen to what other people said, amid the negativity.

The Lancashire-born actor told the publication that things were finally looking up for him.

“It has been a struggle over the years, but I think now I’m on the up,” he said.

Alex has a big storyline coming up on Corrie over the next few weeks.

He said he was “honoured” to be trusted and has relished the chance to “step up” as an actor.

Coronation Street viewers have seen his character Simon get caught up in delivering drugs with Jacob (played by Jack James) in order to earn some extra money.

A new character, played by Will Mellor, will lure him further into the dark world of drug gangs.

The former Hollyoaks actor will play a villainous drugs boss.

Will said: “Harvey is the first out and out baddie I’ve ever played.

“It’s a very different type of role for me so I’m looking forward to getting my teeth into the character and making some waves.”

He previously played Jambo Bolton in the Channel 4 soap and Gaz Wilkinson in Two Pints of Lager and a Packet of Crisps.