Britain’s Got Talent continues this evening on ITV (Sky channel 103) at 7.30pm with the third round of semi-finals. The semi-finals will run until Friday, May 31, with eight acts performing each night. Just two make it through each round to progress to the final.

Alesha Dixon has been with partner Azuka Ononye for many years, but the couple isn’t married

They already have one daughter, five-year-old Azura, born in 2013, and another on the way.

Announcing her pregnancy on Monday, Alesha told presenters Ant McPartlin and Declan Donnelly she was “over the moon” after the pair cheekily announced the pregnancy during the introduction of the show. 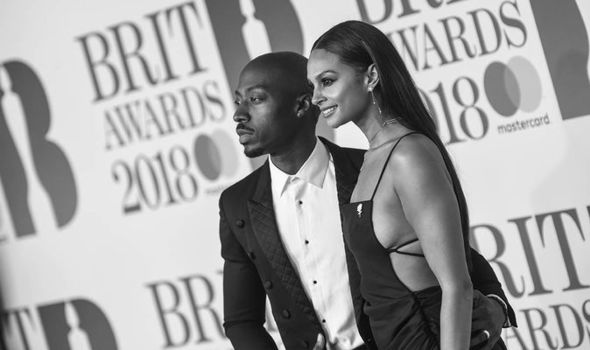 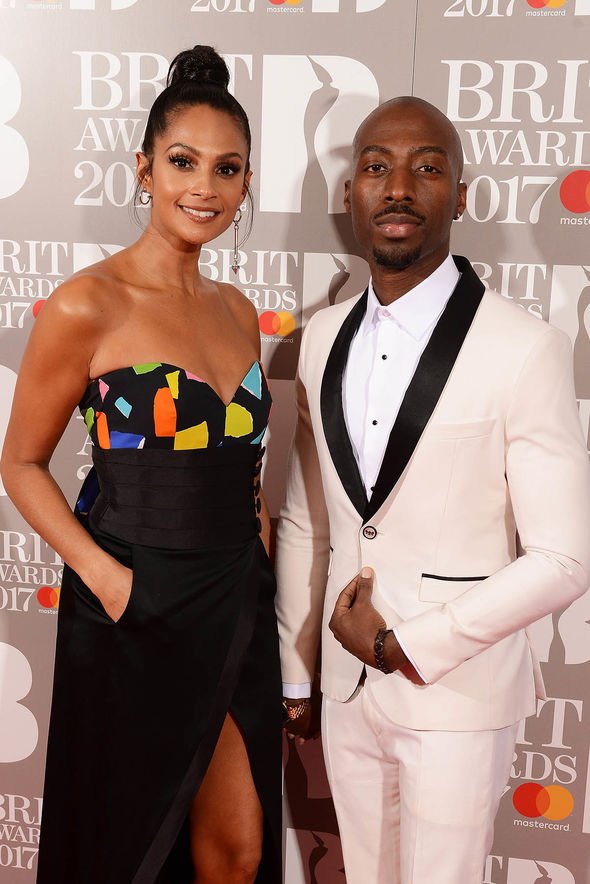 What happened to her first marriage?

Alesha was married once before, to Michael Harvey, Jr – known as Harvey – who rose to fame for his stint in English rap group So Solid Crew.

The pair married in 2005 after five years together but divorced in 2006 after Harvey had an affair which hit headlines.

Alesha has previously spoken of her heartache at discovering her husband of just a year was having an affair. 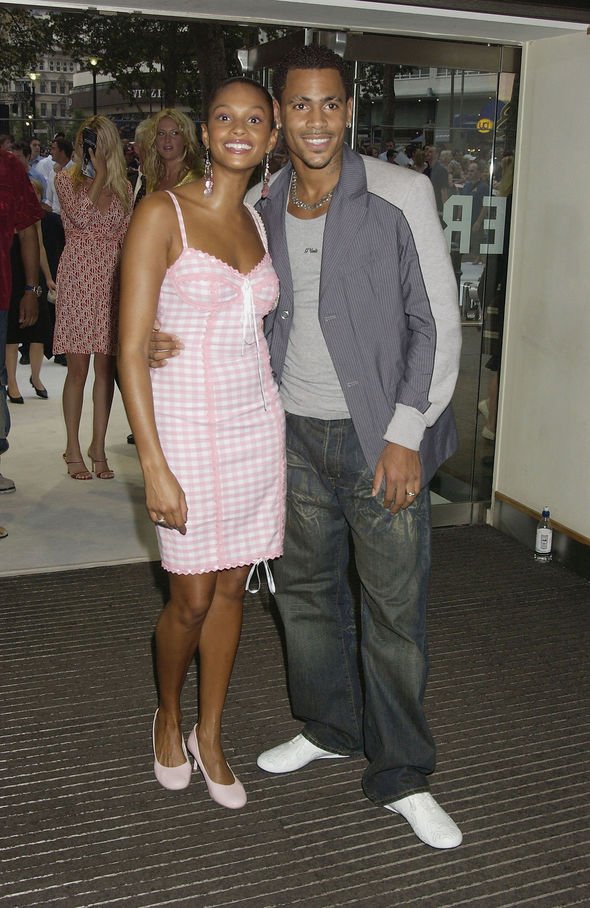 The singer-turned-BGT judge said she felt “lost and empty” when MC Harvey’s relationship with his West End stage co-star Javine Hylton was revealed.

“I just remember sitting on the floor in my house.

“You ask those questions: Why? What have I done wrong?” 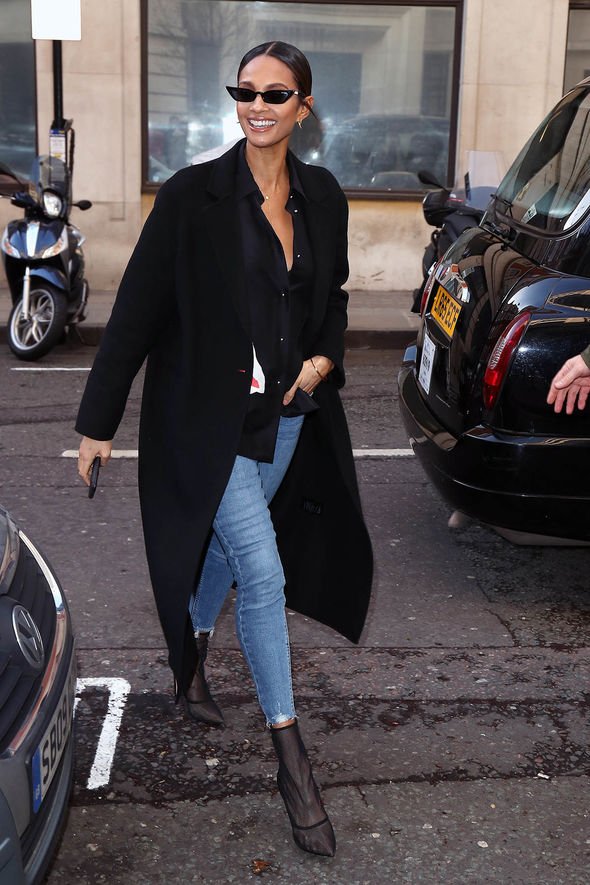 She felt so low that she had a “split-second thought” about crashing her car after finding out about her husband’s affair with the 32-year-old.

Alesha said: “It’s not something I would ever do or was even close to doing.

“I just remember having a feeling when I was driving. I just felt so low in myself that I just thought I wouldn’t care if the car crashed.”

Following their split, Harvey admitted: “What made it worse is when she went I’ll take what’s mine and you take what’s yours and get out of my life, and I was like ‘oh!’”

Joshua Rush Thanks Fans Ahead of ‘Andi Mack’ Series Finale