Home » Celebrities » Alan Halsall: Coronation Street’s Tyrone addresses ‘s**t he has to do’ for Tisha Merry 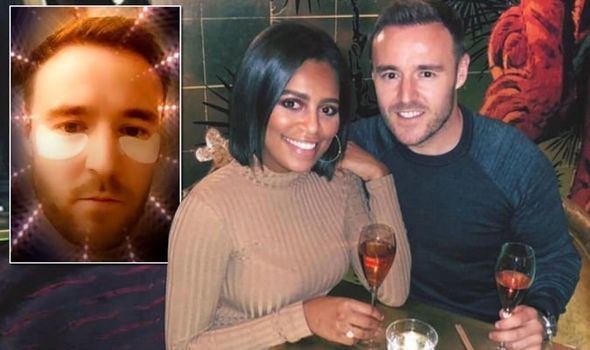 Alan Halsall, 37, took to social media yesterday to reveal the secret behind his youthful appearance.

The English actor, who is best-known for playing Tyrone Dobbs in ITV soap opera Coronation Street, shared a post on his Instagram Stories, in view of his 155,000 followers, while undergoing a beauty treatment.

The post showed a close-up picture of the star wearing a set of under-eye patches, which are said to reduce puffiness and dark circles under the eyes.

He captioned the picture: “The s**t ya have to do when your girlfriends 10 years younger than you!! @missdrewmerry93”.

The actress played waitress Steph Britton in the soap from 2013-2017, returning briefly in 2018 for her on-screen brother’s funeral.

The pair sparked dating rumours earlier this year when they were pictured at a rugby match in February after Alan split from his wife of nine years. 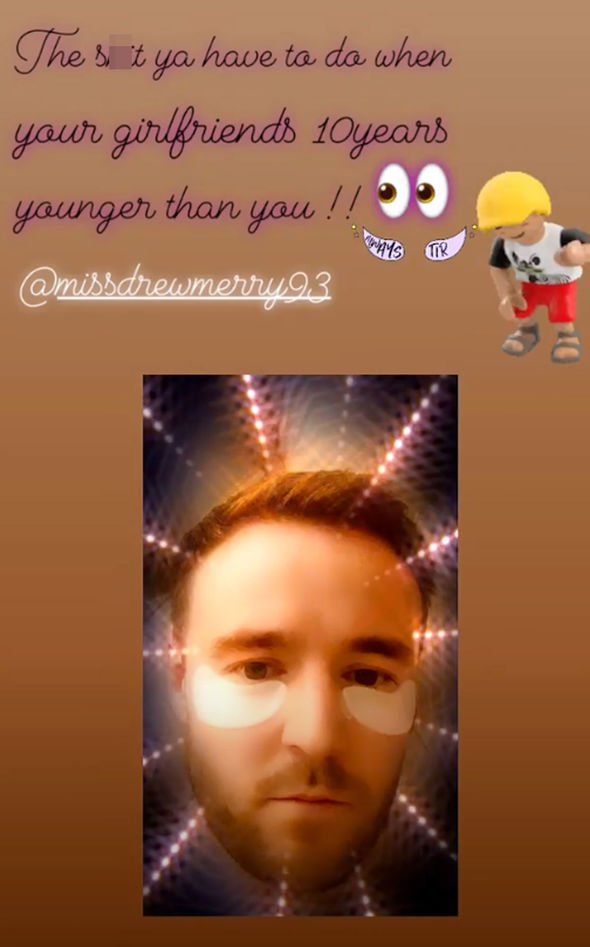 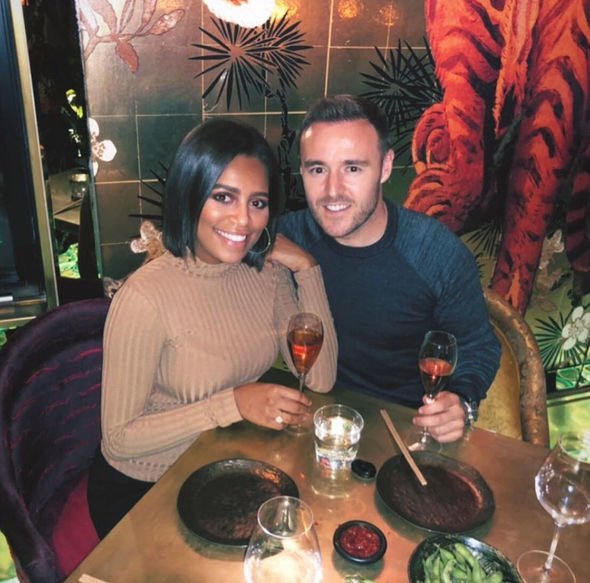 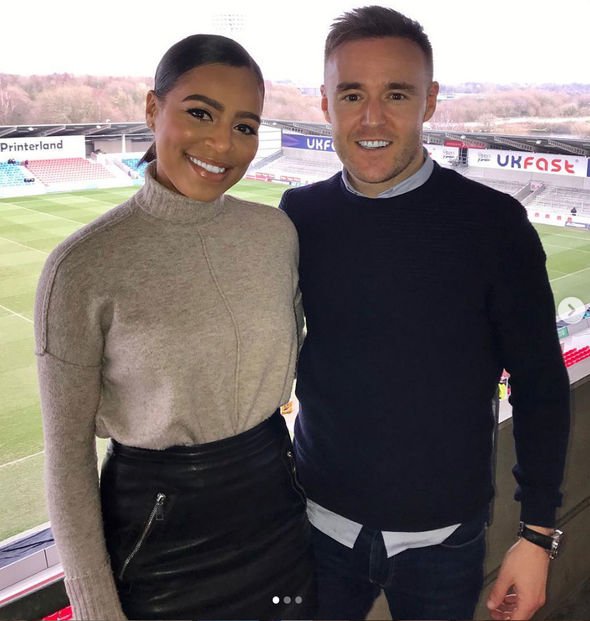 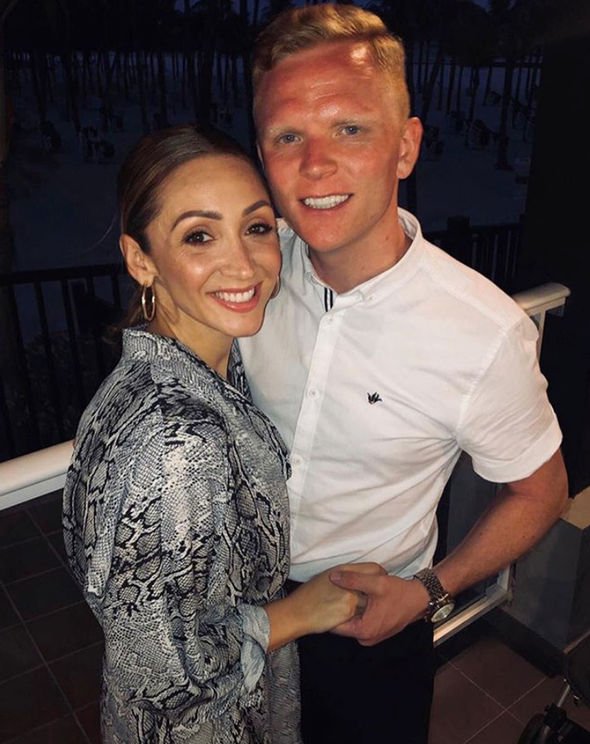 Over the course of the year, Alan has shared many pictures of his new girlfriend and daughter on Instagram, ofter referring to the pair as “my 2 beauties”.

The trio enjoyed a sun-soaked holiday in Greece over the summer and celebrated the actor’s birthday during the vacation.

Sharing snaps from the getaway, he wrote: “What a way to celebrate my birthday (2 days early I know) but what a gorgeous week with my 2 beautiful girls”

In August, Alan’s ex Lucy-Jo announced she is expecting a baby with her new parter Lewis Devine.

Watch: Madonna Gets Serenaded by Her Children on 61st Birthday Celebration

Cardi B Performs In Bathrobe After Wardrobe Malfunction