Home » Celebrities » After Navy SEAL hit 'rock bottom,' the 'Transformers' star did this and everything changed 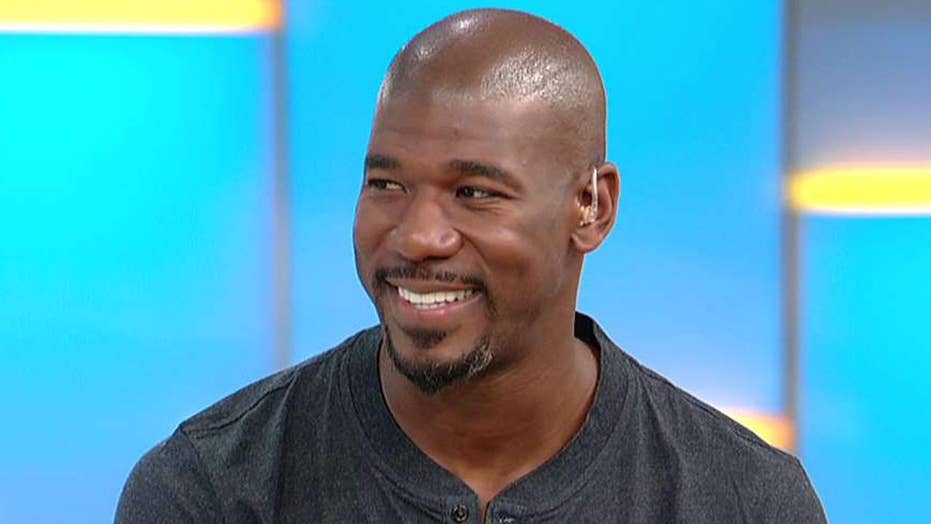 Remi Adeleke on starring in ‘Transformers’

Actor and former Navy SEAL opens up about the movie

If Remi Adeleke had to sum up his life in one word, it would be "unexpected."

At 5 years old, Adeleke and his family went from Nigerian opulence and wealth to losing his father and all of their wealth. Then they moved to the Bronx and he started stealing and selling drugs.

He slowly started turning his life around after being inspired by Michael Bay films, "Bad Boys" and "The Rock," to join the Navy.

But it wasn't until cold-weather survival training in October 2008 that Adeleke reached his lowest moment. 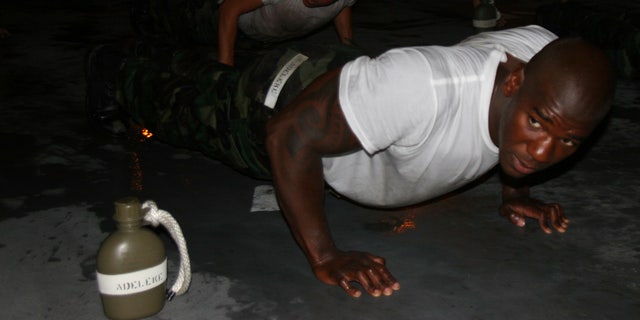 Remi Adeleke, 36, was in SEAL Team 3 and, since serving, has used his experience to motivate others and consult, act, and write for films in Hollywood that depict the military.
(W Publishing/Thomas Nelson/Remi Adeleke)

"I hit rock bottom," Adeleke told Fox News. "I personally had tried everything to fix myself. I realized I had issues. I tried meditation, Eastern religious practices, I tried forcing myself to change and nothing worked."

His brother had been a Christian for 10 years at that point, but Adeleke mocked him and would "persecute" him for his faith, but he remembered something he said.

“He would tell me, 'Remi, when you hit rock bottom, cause it’s going to happen, just remember to cry out to Jesus,'" he said. "And I would be like, whatever.”

Dealing with deep depression, he finally reached that point. 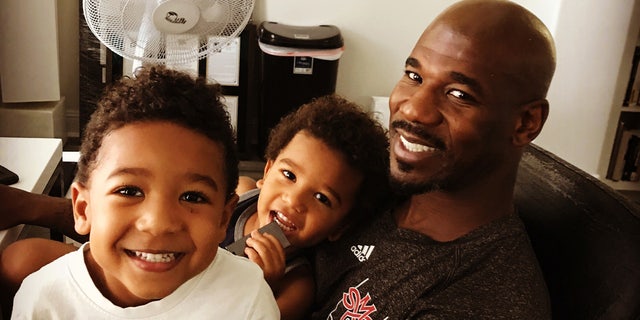 "I was just like, you know what, nothing else is working, why not try this Jesus man," Adeleke added. "That’s when I cried out to Jesus, and I was like 'Jesus help me.' And I began to see things change. I began to feel peace at times when I prayed. "

'WHEN GOD BECOMES REAL': BETHEL PASTOR OPENS UP AFTER BEING HOSPITALIZED FOR NERVOUS BREAKDOWN

Two weeks later, he went to church and that's when he fully invested himself and surrendered his life to Jesus.

“Ever since then, everything has just changed and like the cover of the book says, just transformed," the actor said.

Since then, Adeleke has gone from the SEALs to become a Hollywood actor in Bay's "Transformers: The Last Knight" and consulting and acting in 6 Underground, a film coming out soon. 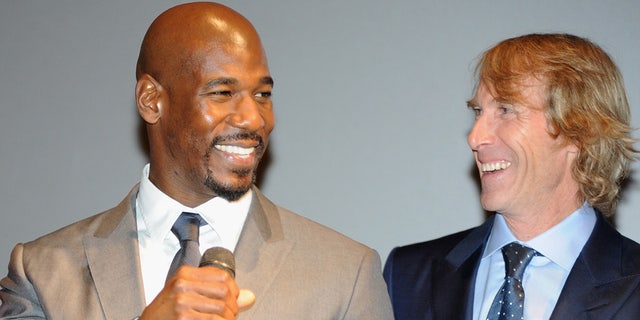 Remi Adeleke attends the US premiere of "Transformers: The Last Knight" at the Civic Opera House on June 20, 2017 in Chicago, Illinois.
(W Publishing/Thomas Nelson/Remi Adeleke)

Adeleke wrote his book, "Transformed," so others could benefit from the lessons he learned through his incredible journey.

"If Remi failed over and over and over again, because that's what you'll see in the book, and he still made it to where he is today, then there's no reason why I shouldn't make it," Adeleke added. "There's no excuses. I can defy the odds."

So what's next for Adeleke? Writing films. The first being an espionage thriller and the next one about the first group of African-Americans to serve in special ops.

Nick Gordon 911 Call: Bobbi Kristina’s Ex Had ‘Black Stuff Coming Out Of His Mouth’ Before Death