The ‘Easy On Me’ singer rocked a floral satin dress that hugged her waist perfectly as she teased her upcoming music video for ‘Oh My God.’

Adele, 33, has all of her fans saying “Oh My God” after her most recent Instagram upload. The British singer released a teaser of her music video of the song and wowed fans not only with her music, but with her sexy outfit. The video kicked off with the track’s unique instrumentals as the camera panned from darkness over to a large ring light that surrounded Adele like a halo. Adele was then lit to show off a satin, floral dress that cinched at her waist perfectly. Just as she opened her mouth to sing the first note, the video cut to black.

“Rested and Re-Set! Feeling ready for 2022, there’s so much coming, I’m excited for you all to see it,” Adele teased in the post’s caption. Even though Adele just dropped her fourth studio album, 30, on Nov. 19, 2021, it seems she has plenty more treats in store for fans to look forward to in 2022. The first of those is the music video for “Oh My God” which is set to release on Wednesday, January 12 at 9 AM PT/12 PM ET.

Adele’s album 30 was a big of a hit as fans could have imagined as it won the title of the biggest-selling album in 2021. Listeners got a preview of the album’s raw vibe with her single “Easy on Me.” Adele leaned into her emotions in tracks like “Cry Your Heart Out,” questioned her relationship with her nine-year-old son Angelo in “My Little Love” and showed off her fun side like “Can I Get It.” In spite of 30’s success, it wasn’t nominated for any Grammys because the eligibility period for the upcoming Grammy Awards is September 1, 2020, to September 30, 2021. 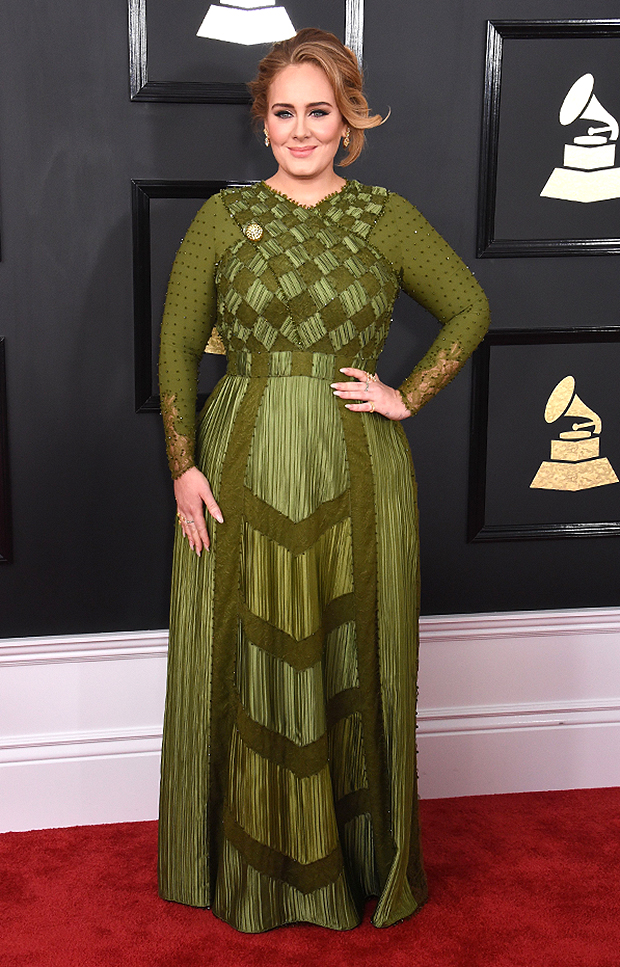 Adele Then & Now: See Photos Of The Singer's Glamorous Transformation

The “Rolling in the Deep” singer’s fourth album is all about her divorce from her ex-husband Simon Konecki.“It’s about you having to sit down as two absolute grown-ups having to talk about how you are going to split your lives apart,” Adele said of 30 during an interview on SiriusXM radio. “It has to be respectful of each other and calm or nothing will get sorted out…’We love each other so much but it is not working.’ The tone of it is kind.”

Adele has found love once again with successful sports agent Rich Paul, 40. Even though Adele misses being married, she isn’t in any rush to tie the knot with Lebron James’ agent. “They would welcome [the idea of marriage] but there is literally zero rush for that to happen and is not on the horizon as they are really enjoying being boyfriend and girlfriend and getting to know each other more and more each day,” a source told HollywoodLife EXCLUSIVELY.