Laura Hamilton has hosted A Place In The Sun since 2012, regularly jetting off to show house hunters around properties all around the globe. And now the Channel 4 presenter has opened up about driving people “mad” with her antics.

It drives people mad that I never sit still

The 37-year-old has spoken out in a new interview with this week’s OK! Magazine, detailing life behind-the-scenes.

When asked how she juggles motherhood with her presenting career and business, Laura revealed it was one thing in particular that kept her going.

“I keep notes on my phone to remind myself to do things and have a list for everything,” she commented.

The small screen favourite continued: “As soon as something pops into my brain, I have to write it down, otherwise I will lose control. 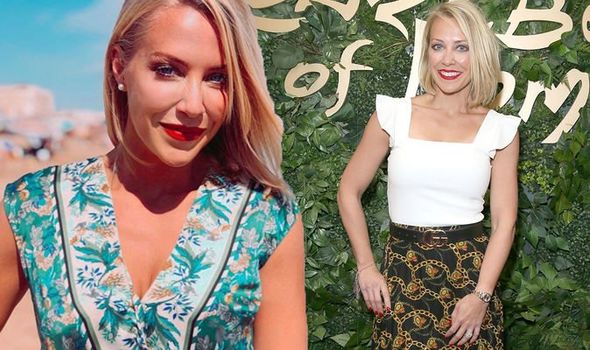 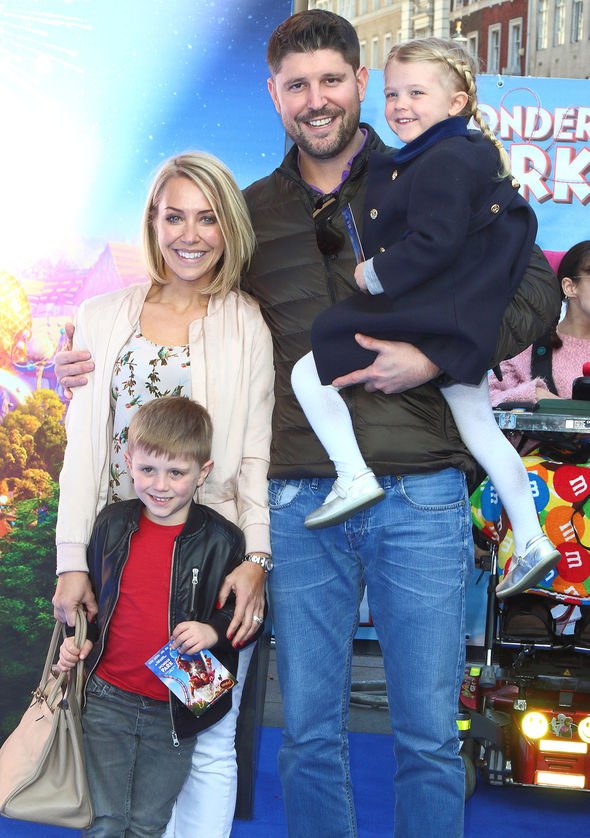 “It’s funny because people said to me that having kids would make me relax but I never stop.

As well as having appeared on the property show for seven years, she also runs a coffee shop and deli close to her home.

She added: “I’m really obsessed about cleaning too. It drives people mad that I never sit still.” 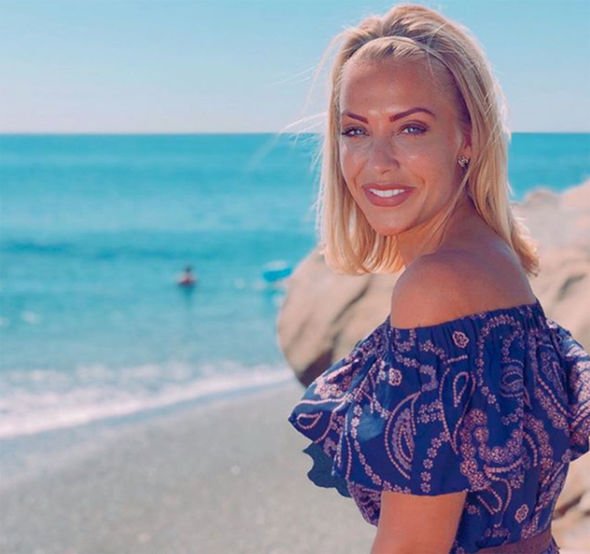 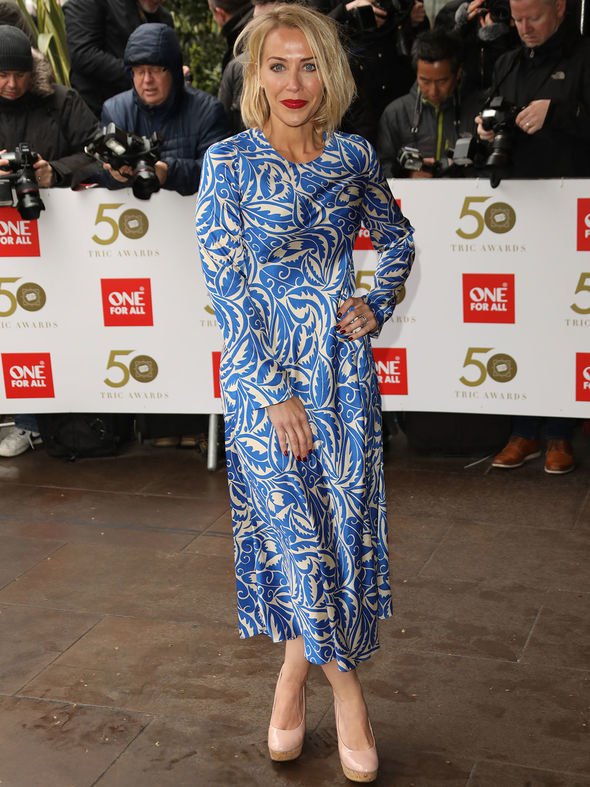 The blonde beauty went on to discuss how her busy lifestyle annoys her spouse, even when she isn’t working.

As well as A Place In The Sun, Laura has also fronted the likes of The Real Hustle, Fort Boyard: Ultimate Challenge and Text Santa: CITV Special.

Her role came thanks to the Nickelodeon Kids’ Choice Awards in 2007, and the likes of Nick HEADS and Toonattik followed.

She also competed in Dancing on Ice eight years ago and Winter Wipeout as well as Celebrity Eggheads.

Meanwhile it comes just week after her co-star Jasmine Harman admitted she wanted to get “a bit of revenge” on her, after she secretly filmed her.

The TV personality opened up about her colleague in an exclusive interview with Express.co.uk and explained she was less than impressed by one of Laura’s cheeky plans.

While discussing her relationships with her co-hosts, she divulged: “I obviously know Johnny [Irwin] really well because we’ve worked together for so long and we always have good banter and I know Laura really well.

“We see quite a lot of each other outside of work because we live very close to each other and have children the same age. We get to hang out as well.”

In spite of their close friendship, Jasmine admitted she plotted revenge on Laura after she secretly uploaded a video of her working out in the gym.

A Place In The Sun continues today at 3pm on Channel 4.

Watch: Madonna Gets Serenaded by Her Children on 61st Birthday Celebration

Alex Trebek on pancreatic cancer diagnosis: 'There is hope'