A Place In The Sun presenter Jasmine Harman, 43, met her husband Jon Boast on the set of the show, where he worked as a cameraman for seven years. The couple tied the knot in 2009 and have two children together. Yesterday, Jasmine took to her social media page to reminisce about the pair’s first date. The property expert shared a black and white snap of the pair gazing into each other’s eyes, with Jasmine smiling from ear-to-ear.

He’ll be mortified I put this loved up pic on Instagram!

While gushing over her spouse, she admitted he will probably be “mortified” by the unearthed throwback.

In view of her 22,000 followers, she wrote: “Another #throwbackthursday this one especially for my wonderful hubby @jboasty_dop!

“15 years today since our first date! That fateful pizza in Spain that changed our lives!

“Thank you for always being there for me & for being such an amazing Dad & husband! 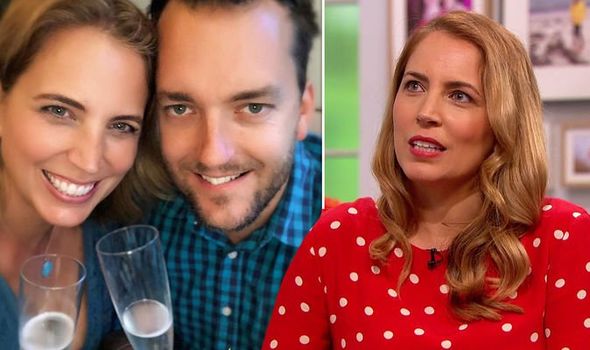 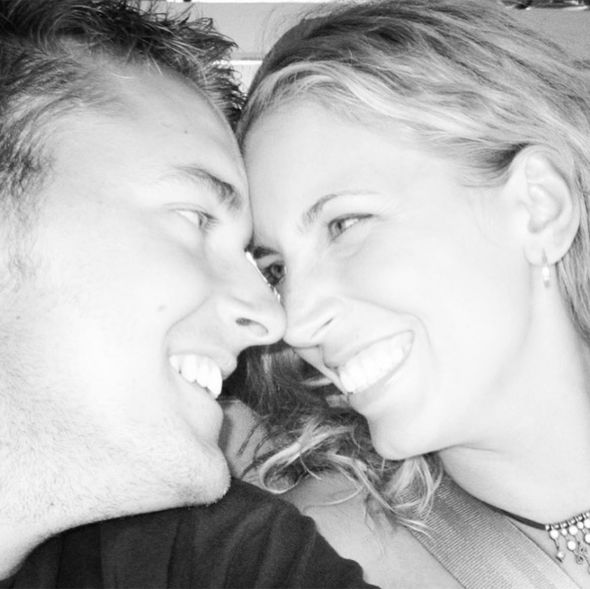 A second commented: “He’ll be more mortified that you’ve given is all his insta account name so we can all stalk him,”(sic) followed by a crying with laughter emoji.

Jasmine previously recalled a row she had with her husband on set when they previously together.

“The shoot had to go on, that’s the only time we sort of disagreed or fell out on set.” 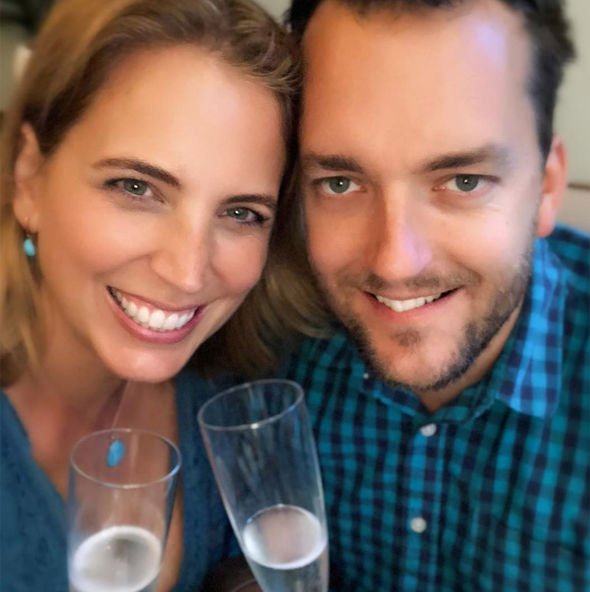 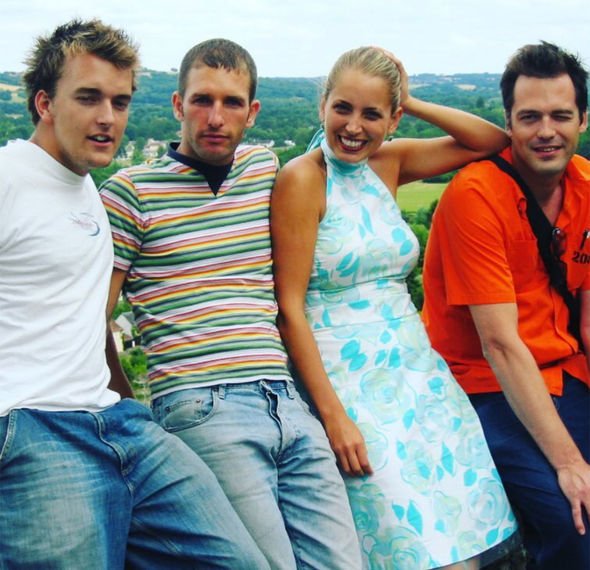 When asked who had the final say in the absence on the director, Jasmine added: “We both tried to push each other to do what we wanted really. In the end it didn’t work out.”

Despite their one-off argument, Jasmine said working with Jon was “brilliant”.

“We saw much more of each other then then what we do now,” she divulged.

“We sometimes don’t get to see each other much these days but when we were working together it was great.

“We never argued, we were spending 24 hours a day together but we both really enjoyed it.”

A Place In The Sun airs weekdays from 4pm on Channel 4.

Cate Blanchett Wears Stella McCartney For A Screening of Her Series ‘Mrs. America’ in Venice