For the 2020 holiday season, the must-watch new series is Dash & Lily. Netflix’s whimsical adaptation of the hit 2010 novel Dash & Lily’s Book of Dares is a whirlwind romance set during Christmastime in New York City. The only downside is that the feel-good show is so easy to marathon you’ll probably find yourself longing for more of that cozy Dash & Lily experience after you finish all eight episodes. Not to worry — these shows and movies like Dash & Lily will give you plenty of holiday cheer into the new year.

There are a lot of reasons why Dash & Lily became the warm, escapist rom-com hit of the holiday season. It managed to be bright and effervescent without becoming too saccharine; it made the most of its setting to become a sweet love letter to New York City; and it put an effective twist on the modern teen romance by bringing back handwritten love letters. There aren’t a lot of other TV shows that are entirely based around the holidays, but Netflix actually does have some options for anyone who loved Dash & Lily to marathon next. Plus, there are tons of Christmas movies that deliver the same adventurous, romantic vibe as Dash & Lily as well, so you can keep the good times streaming all through December. 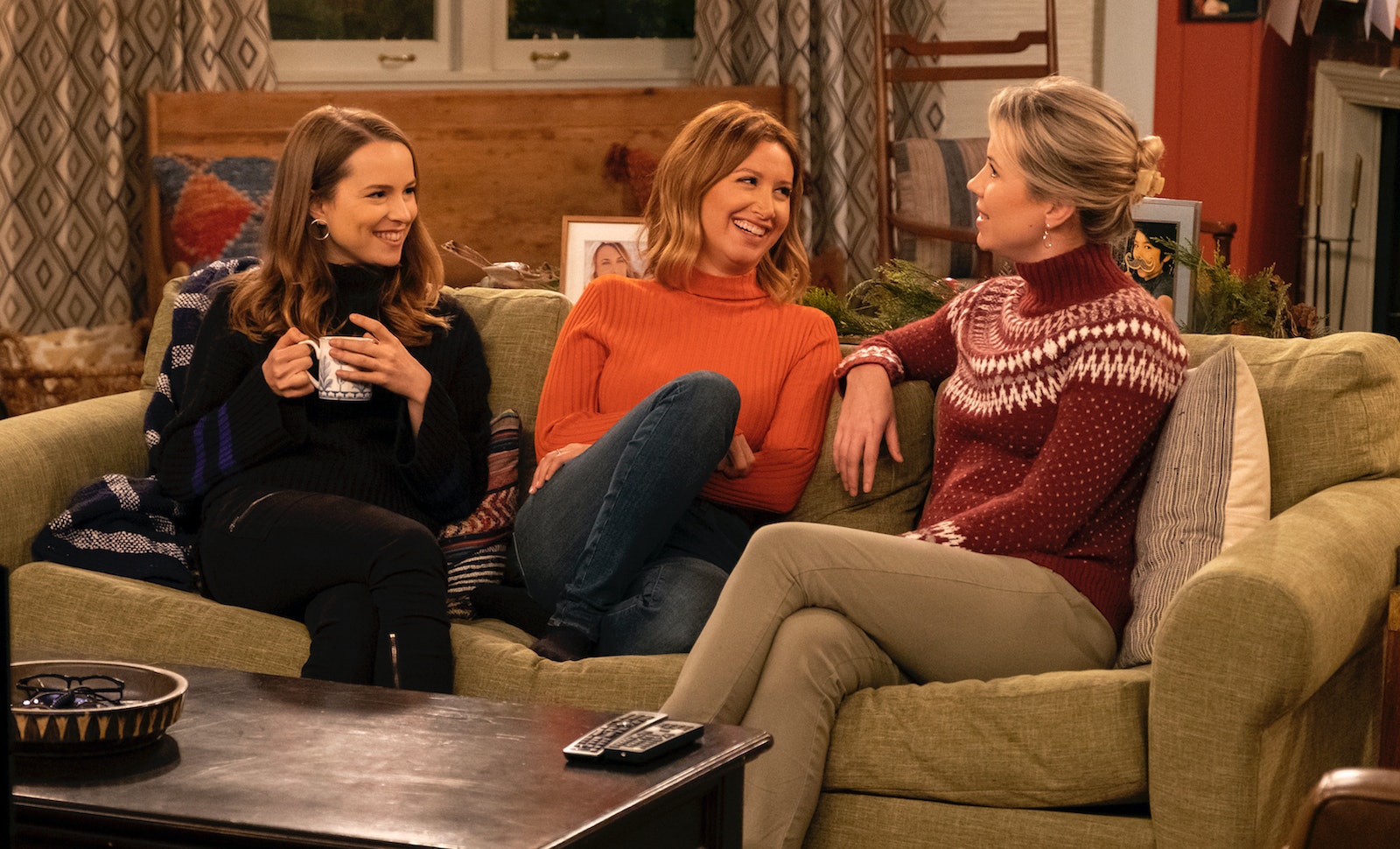 Netflix’s other major Christmastime original series is the family comedy Merry Happy Whatever. While the Quinn family aren’t galavanting around New York City like Dash and Lily, they do face some similar struggles as they deal with romantic hang-ups and family drama over the holidays. Merry Happy Whatever is streaming on Netflix.

Another great marathon option after you finish Dash & Lily is Netflix’s six-episode Norwegian series Home for Christmas, about a woman who lies to her family about having a boyfriend and begins a frantic search for someone to bring to her fast-approaching Christmas dinner. It’s full of the quirky, meet-cute energy that makes Dash & Lily so charming, although you’ll have to be OK with subtitles since the series is in Norwegian. Home for Christmas is streaming on Netflix.

Just like how Dash transformed from a total Scrooge to fully embracing the holiday magic, both Sloane (Emma Roberts) and Jackson (Luke Bracey) have to learn to embrace the holidays as well in Netflix’s Holidate. The rom-com actually has a somewhat similar set-up as Home for Christmas, as Sloane grows so fed up with her family pestering her about her love life that she makes a deal with her platonic friend Jackson to pose as a couple for all her family’s celebrations. The push-and-pull between the two will feel very similar for viewers who saw Dash and Lily butt heads on Christmas. Holidate is streaming on Netflix.

4. I’ll Be Home for Christmas 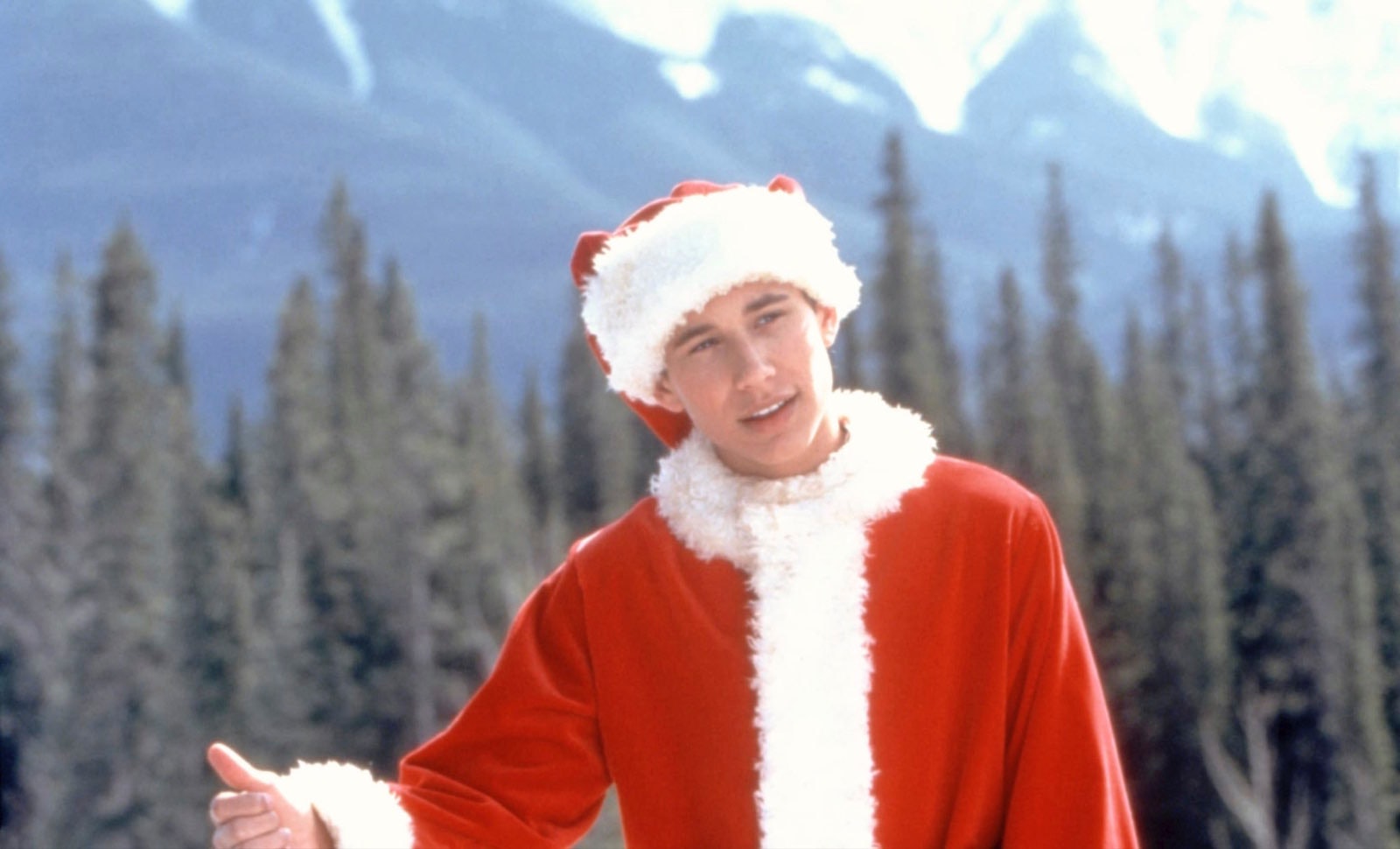 If you’re looking for a fun throwback perfect for any ’90s kid, I’ll Be Home for Christmas is the way to go. The 1998 Jonathan Taylor Thomas and Jessica Biel movie goes all in on the holiday-themed adventurousness of Dash & Lily, as Jake (Thomas) has to race across the country to claim his father’s prized Porsche before Christmas. The road-trip comedy is full of fun holiday hijinks just like the dares in Dash and Lily’s red notebook, and it’s available to stream on Disney+.

One of the standout qualities of Dash & Lily is how it gives you the sense of really being in New York City during the holiday season, and Netflix’s ensemble movie Let It Snow has that same transportive quality… albeit to a small town in Illinois rather than Manhattan. Rather than focusing on just one central couple, the rom-com jumps back and forth between a bunch of swoony, snow-filled storylines all revolving around how a group of friends plans to make the holidays extra special. Let It Snow is streaming on Netflix.

Dash and Lily go on a ton of wild adventures during their courtship, but none are as wild as Georgia Byrd’s luxurious, impromptu trip to the Czech Republic. In 2006’s Last Holiday, Queen Latifah’s Georgia goes all out after being told she has a terminal illness, spending all her savings on a European getaway that results in some very unexpected twists. Last Holiday is streaming on Peacock.

Dash and Lily discovering each other by a fortuitous surprise, and that same holiday magic is at work when Amanda (Cameron Diaz) and Iris (Kate Winslet) decide to swap homes in The Holiday. The switch-up turns out to be just what both women needed to find love just in time for Christmas. Unfortunately, The Holiday isn’t free to stream anywhere, but you can rent it for a few bucks on Amazon Prime Video. 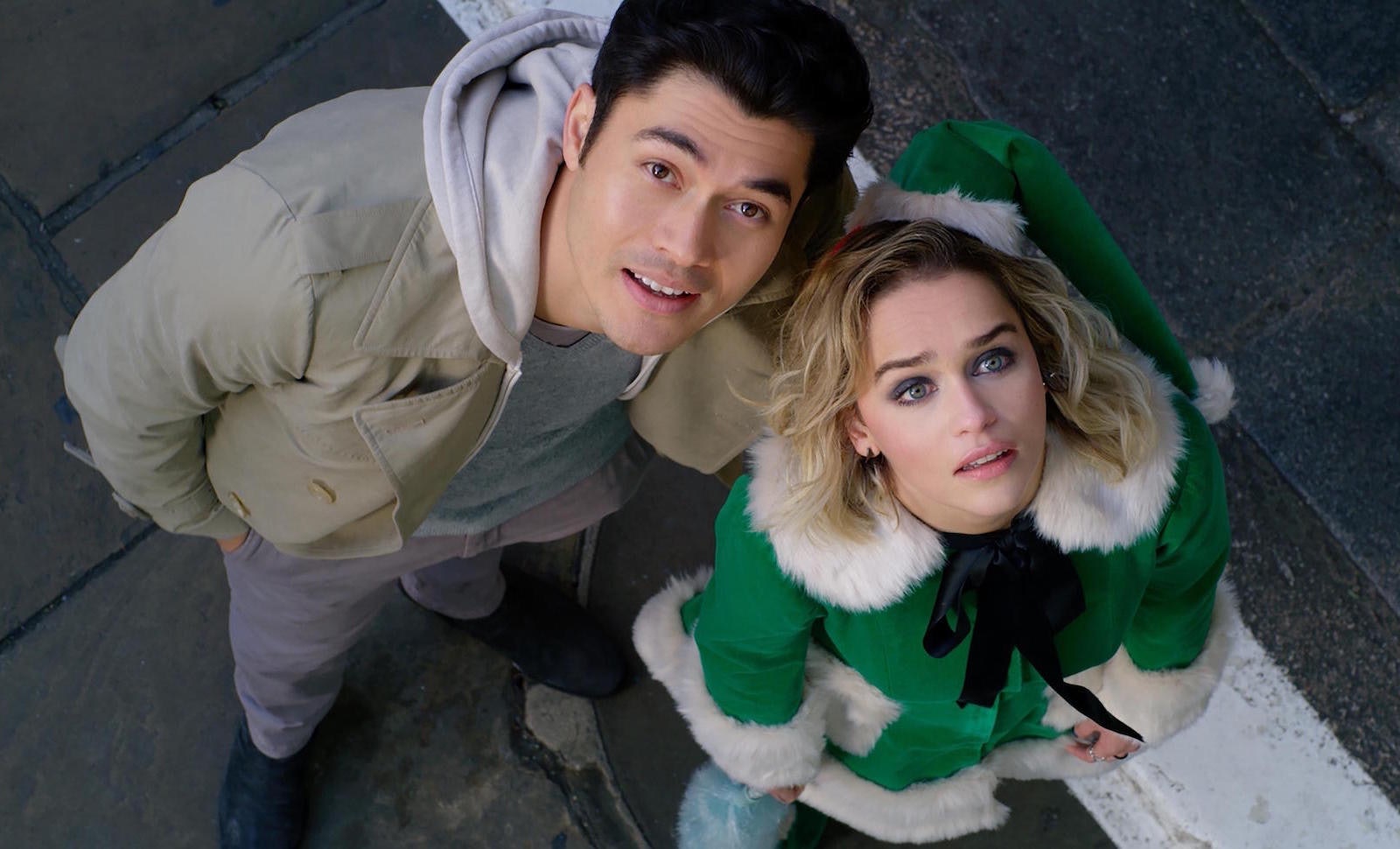 Half of the fun of Dash & Lily is being in on a big secret that neither character knew, since they never met in person until the end of the series, and that twist in the holiday rom-com structure is also at the center of 2019’s Last Christmas. The movie may seem like a somewhat typical Christmastime love story at first, but things soon take a wild turn. The movie is available to stream on HBO Max.

If you loved seeing New York City lit up for the holidays in Dash & Lily, then 2011’s New Year’s Eve will be the perfect follow-up watch for you. The blockbuster rom-com about various couples and relationships all over New York on the last day of the year is one of the most star-studded movies ever, starring Zac Efron, Halle Berry, Sarah Jessica Parker, Ashton Kutcher, and Katherine Heigl to just name a few. It’s available to stream on HBO Max.

Hopefully, this list will be more than enough to keep the holiday cheer that Dash & Lily sparked in you burning bright throughout December. If not, hey, it’s never too soon for a Dash & Lily rewatch, or you can the sequel novel to find out what happens next.

Is 'KUWTK' Ending Because of Kanye West?