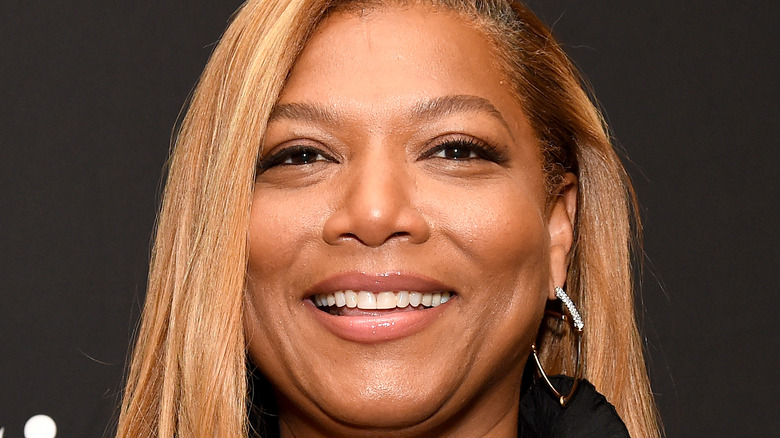 Haircare is an important aspect of the Black community. It’s more than just picking out the next hairstyle or cut you’re going to rock. For many Black women, their relationship with their locks is a big part of their identity. There is a lot of diversity in Black hair — some people perm or chemically treat their hair, while others prefer wearing it natural or in a protective style. Today, more industries are celebrating the versatility of hair that defies Eurocentric beauty standards. But that doesn’t mean the pressure of conforming to these expectations isn’t still there.

Allure interviewed six people about their personal hair journeys, and each touched on the deep history of racism and bias involved in Black hair culture and acceptance. Activist, model and actress Jari Jones voiced her concerns on the connotations behind the phrase “good hair” and its impact on her. “I think [this phrase is] so embedded in our culture, especially [when people say things] like, ‘I hope my baby comes out with good hair.’ It starts at a young age and I think it definitely needs to stop.”

This idea of having “good hair” (hair that is easier to style, closer to Western beauty ideals) pressures Black women into relaxing their locks to reach those standards at any cost, per Perception Institute. Actress and hip hop legend Queen Latifah went through a similar experience with her hair, and the advice she received from her hairstylist completely altered her journey (via BET). 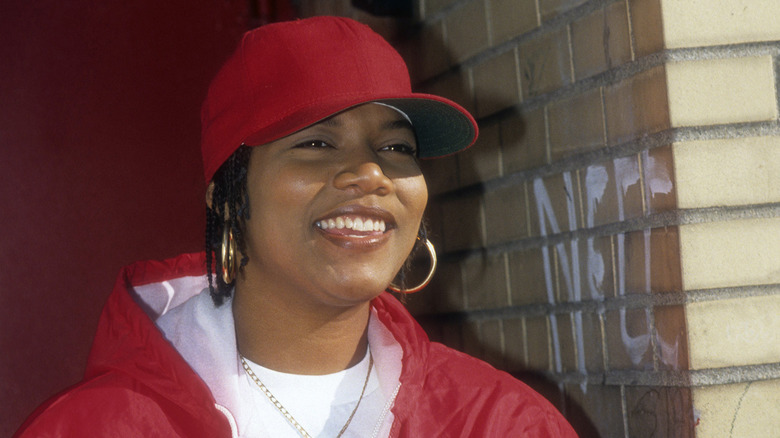 In an interview with Essence, Queen Latifah opened up about the struggles she faced styling her hair at the beginning of her career. She juggled between two gigs — releasing hit music records and starring as the iconic Khadijah James in classic ’90s sitcom “Living Single.” Switching between costumes and looks eventually put a lot of strain on her hair. “When I went on television, I started doing my hair so often because I had an album out at the same time I was doing the show, so my hair was getting done four or five times a week — getting pressed and pressed,” Queen Latifah explained. “My edges started breaking and I was like, ‘Yo! Now you’re talking to Hip-Hop’s Queen Latifah, not Khadijah.'”

Queen Latifah’s former hairstylist, Julie Baker, told her the only way to protect her edges was to go natural and stop perming her hair (via Essence). “She was like, ‘You’ve gotta grow it out; your natural hair can handle this,” she recounts in the video interview. “We can work with it, but you’re just gonna have to grow out that perm.'”

“The Equalizer” star cites Baker’s advice as the catalyst for her haircare journey. Now, she regularly collaborates with her current hairstylist, Iasia Merriweather, on her hairstyles and prioritizes her natural hair’s health above all else.

Is It Just Me, or Did Shailene Woodley's Hair on Big Little Lies Miss the Mark?

The Mountain Issues a Challenge to Prep for Cleganebowl