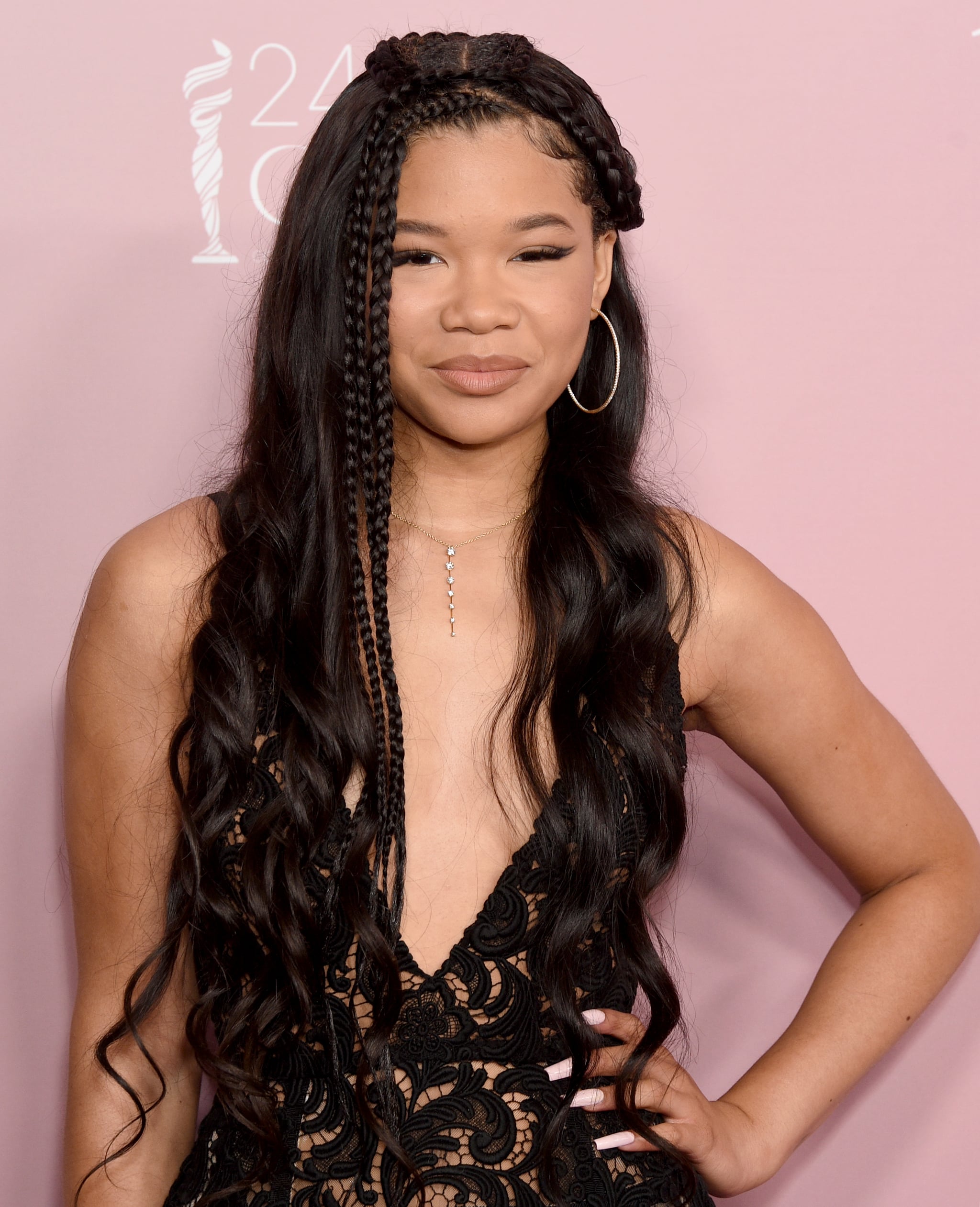 Storm Reid is ready for her summer to begin. The “Euphoria” actor posted a picture of her latest nails — a crocodile french manicure — and everything from the colors to the design itself is ushering in the warmer months.

Reid, who recently finished her freshman year at the University of Southern California, is currently on summer break from school and has been using every second to serve us a new beauty moment. She recently tried her hand at the poptarting hair-color trend, incorporating a peek-a-boo blue color into her braids, and her new nails (courtesy of celebrity manicurist Vanny Nguyen,) feature the crocodile print nail-art trend in various nail polish shades in a french tip design.

Reid has never been afraid to experiment with her look and remains right on trend with this new mani, as crocodile-print nails were predicted to be extremely popular in 2022. According to a Pinterest trend recap, “crocodile nail art” entered 2022 with a staggering 88,000 percent increase in interest. This could partly be because of the manicure’s versatility. While Reid used a bright, summery color palette for her version, crocodile nails also look fantastic year-round and can incorporate warm browns, blues, or light pastels for fall, winter, and spring.

Take a look at Reid’s nails ahead. 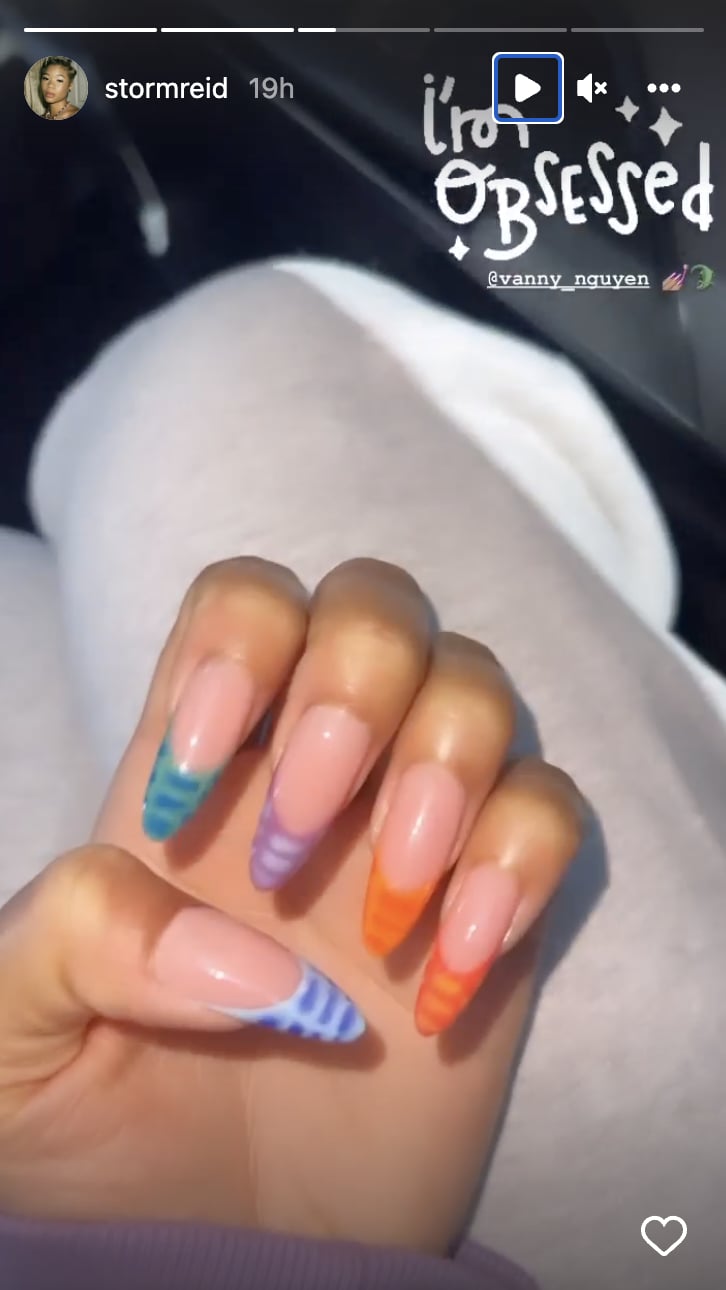 Shorts For the End of The Season From Everlane, Madewell and More