Home » Beauty » Is It Just Me, or Did Shailene Woodley's Hair on Big Little Lies Miss the Mark?

Don’t get me wrong, the women of Big Little Lies are strong, special, and incredibly beautiful — each in her own way. But watching the premiere episode of the second season last night, I couldn’t help but strongly dislike Jane Chapman’s (Shailene Woodley’s character) hair, which, BTW, looked nothing like it did at the red carpet premiere. 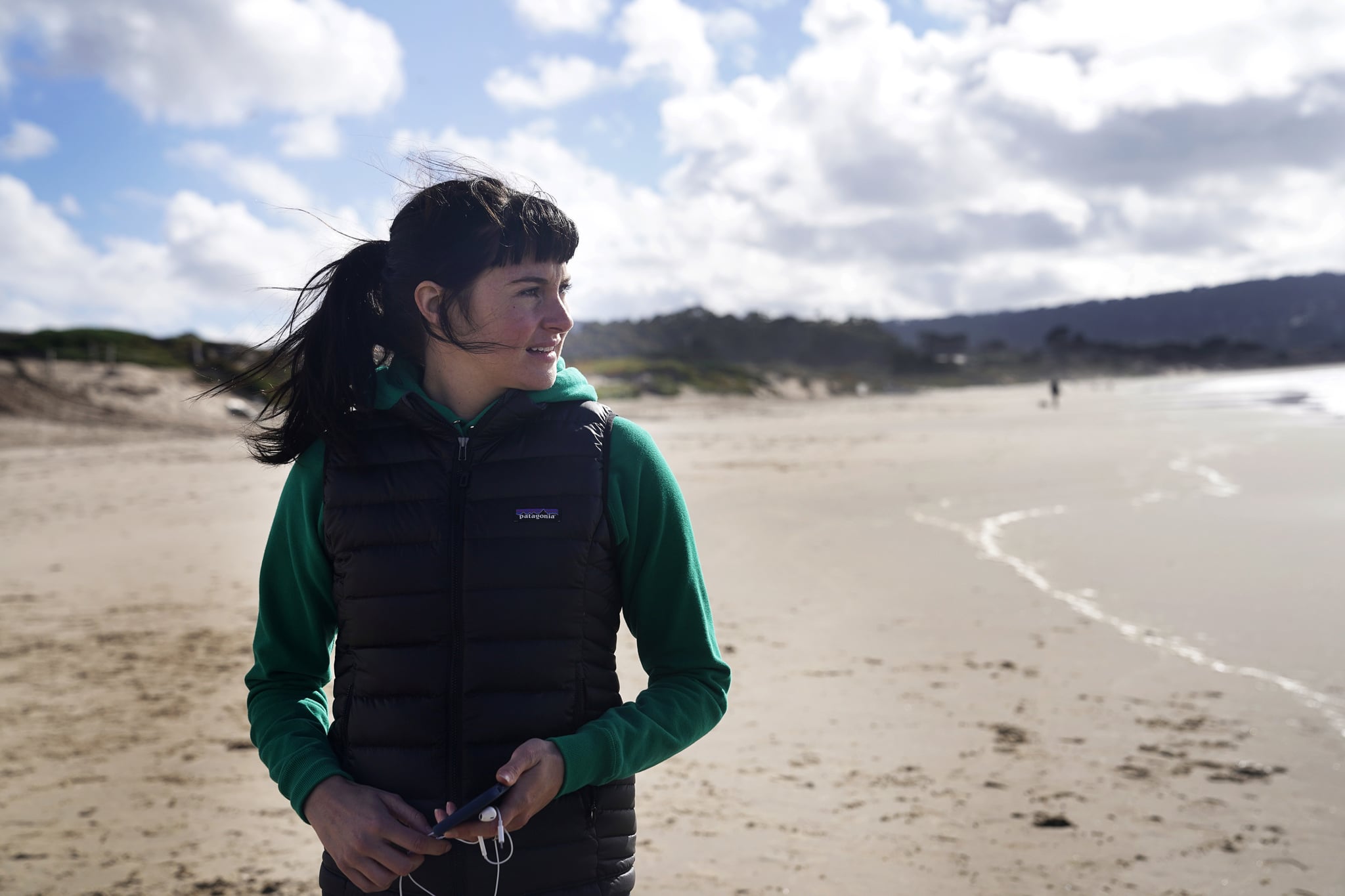 And it’s not just the single-processed, flat black color and bangs that look like Ziggy cut them with his safety scissors that threw me off. It’s that her character is clearly going through an emotional transformation of the best kind: her rapist is dead, and she feels lighter and freer — I think her hair should reflect that. Instead, her hair looks like a dull, heavy version of Mia Wallace in Pulp Fiction. And I was distracted by it more than once while watching the episode.

If you compare the scene in the first episode of season two where Jane is dancing on the beach to Sufjan Stevens’s “Mystery of Love” with the fourth episode from the first season set to Martha Wainwright’s “Bloody Motherf*cking Assh*le,” the contrast couldn’t be stronger. The song titles say it all! However, her hair is telling the opposite story. I asked a coworker who didn’t see the episode for her take, based purely on Woodley’s hair, and she said, “It looks like she’s spiraling (not in a good way).” And I don’t think that’s the emotional look the show creators were going for.

So what should the show’s hairstylists have done with Woodley’s hair for season two? Cut it into a free-spirited pixie! Dyed it platinum! Styled it wildly curly! I could go on. While I appreciate that Jane did something to her hair, this choice doesn’t represent her mental state the way it should . . . unless, of course, it really was a collaborative DIY effort between her and Ziggy. I guess that would be cute — even if the result isn’t.

I Can't Believe This $8 Mascara Hasn't Gone Viral Yet

The low-down on bikini waxing etiquette, according to a beauty therapist