ESSENCE September/October 2022 cover stars Chloe and Halle Bailey have quickly become the rendition for the next generation of voices. The multi-faceted duo started with humble beginnings, releasing music first on YouTube, to now experiencing well-earned success as a duo. While the sisters’ angelic voices steal the show every time, their glam looks follow closely behind on the list of things to pay attention to.

When Chloe x Halle first hit the Hollywood scene, long, luscious locks were the first thing that caught the attention of many. The duo has unapologetically helped in dismantling loc stereotypes, compelling a generation of Black women to explore styles, both temporary and permanent. Similarly, both stars have become known for their polished, fresh-faced makeup looks, leaning often toward fun eyeliner wings and matching lip and blush combos on the red carpet. On-stage, the pair are never afraid to add a touch of glitter and gold. Simply put, Chloe and Halle Bailey have mastered the art of intricate styling and enhancing makeup.

As the Bailey sisters blossom into their solo careers, we’re sure to see their creativity with their hair and makeup bloom as well. Ahead, see 12 of Halle and Chloe Bailey’s most iconic hair and makeup looks to date. 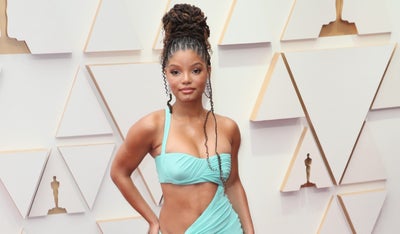 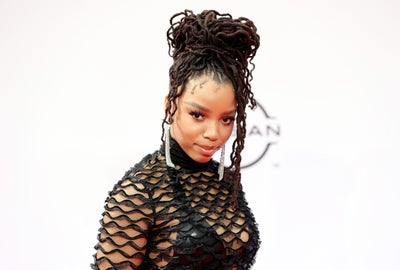 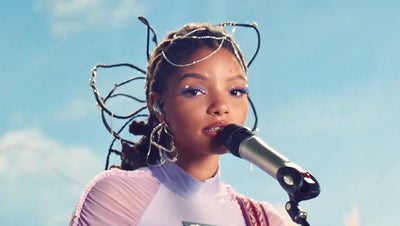 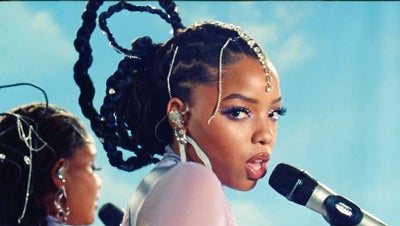 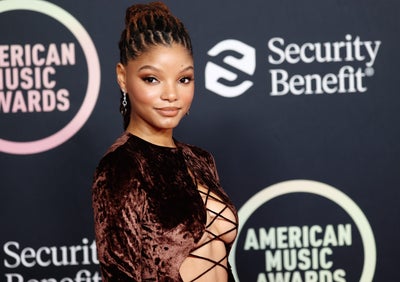 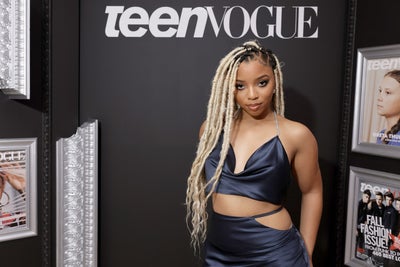 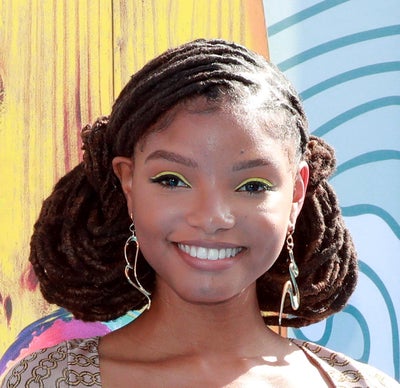 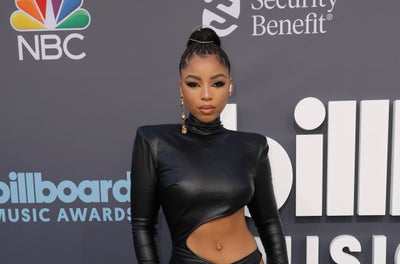 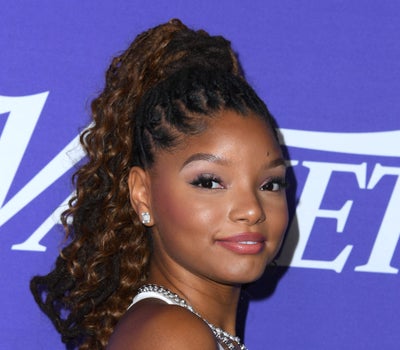 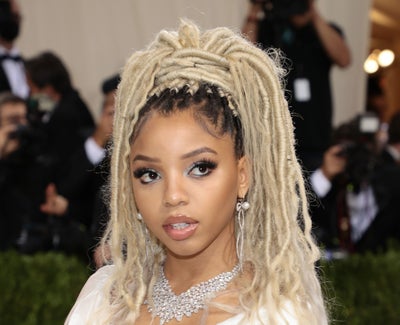 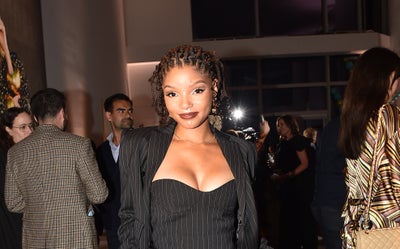 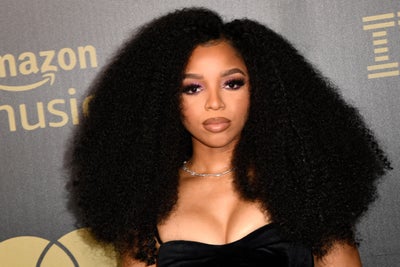